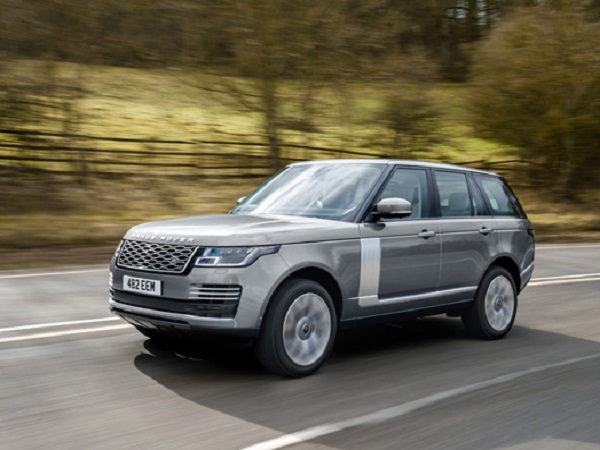 The Range Rover is the latest vehicle to benefit from the new 3.0-litre in-line, six-cylinder Ingenium petrol engine.

This startling performance is down to a number of advanced technologies fitted, as Nick Rogers, Jaguar Land Rover’s Executive Director of Product Engineering, explains:

“Traditional Range Rover strengths have been heightened with the introduction of the latest 3.0-litre, six-cylinder engine. Advanced technologies work alongside a mild-hybrid system that harvests energy as you drive, to improve fuel efficiency and lower emissions.

“Superior comfort is achieved thanks to the natural mass balance of the engine, which allows it to run smoothly.”

An electric supercharger delivers immediate boost by spooling in 0.5 seconds up to 65,000rpm, which gives the Range Rover torque response comparable with engines with bigger displacements. This has been achieved by co-ordinating the supercharger and the twin-scroll turbocharger to virtually eliminate turbo lag.

The turbocharger also works alongside the Continuous Variable Valve Lift to boost power by helping the new engine breathe with maximum efficiency. It not only optimises performance and fuel economy, but reduces the emissions produced.

This latest Ingenium petrol engine forms part of a Mild Hybrid Electric Vehicle (MHEV) powertrain. Based around a start-stop system, the six-cylinder unit is paired with an electric motor that can harvest energy through deceleration and store it in a 48V battery. This energy can then be re-deployed through torque-assist, reducing CO2 emissions and the work load on the engine.

In addition, the Range Rover gets an updated colour palette with Eiger Grey and Portofino Blue replacing Corris Grey and Loire Blue, and a new set of 22in Gloss Black alloy wheels.

The headlights have also been updated, with both the Matrix and Pixel LED systems receiving new features – Sign Post Dimming and Tourist Mode. The former identifies road signs and turns off individual LEDs that cause the light to reflect back off the sign causing glare for the driver, while the latter has been added to the Pixel system, which allows the driver to select which side of the road they are driving on with the light beam adjusting accordingly.

A new smartphone pack has been fitted as standard across the Range Rover range, and sees Apple CarPlay and Android Auto added to the InControl infotainment system.

These enhancements have also been introduced on the Range Rover Sport, with the 3.0-litre Ingenium engine available on additional trim levels alongside the HST model. 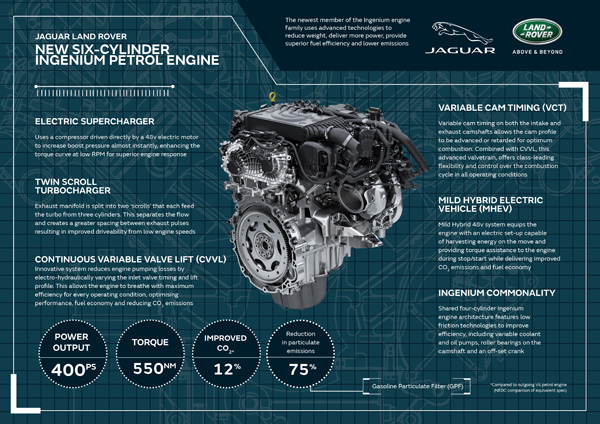 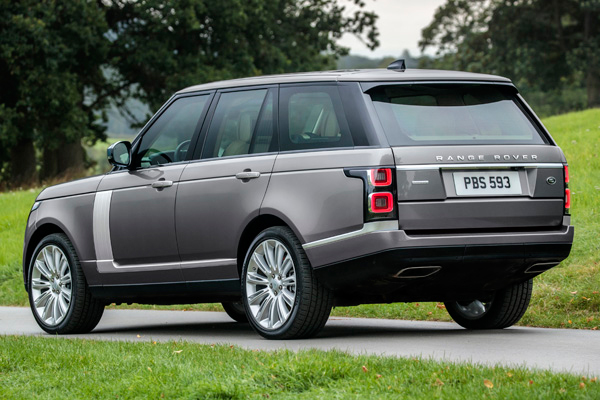 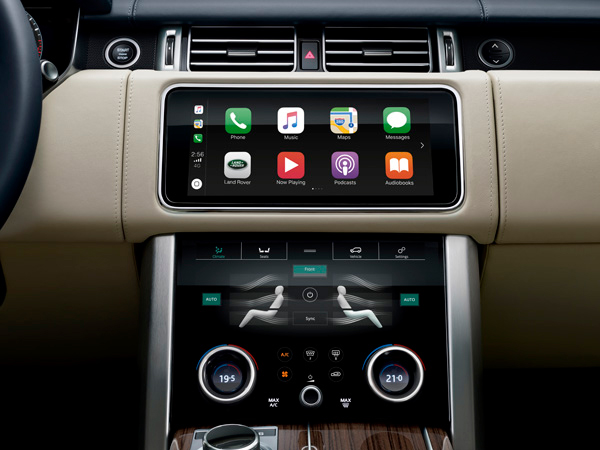 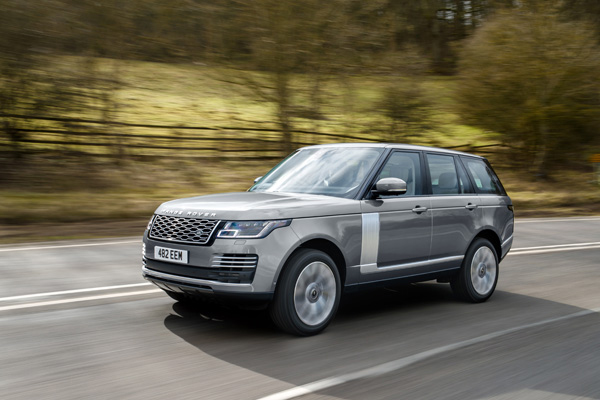