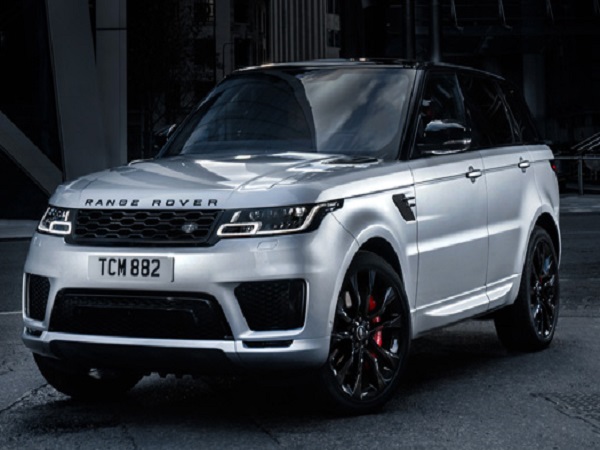 The latest addition to the Ingenium engine family combines a wealth of new technology making this new petrol engine more responsive and better balanced than the outgoing V6 petrol engine. Initially available on the Range Rover Sport HST, the new engine will be rolled out across the Jaguar and Land Rover range in due course.

The supercharged and turbocharged 3.0-litre unit produces 400PS and 550Nm of torque, which will help the Range Rover Sport go from 0-62mph in 6.2 seconds before going on to a top speed of 140mph, and capable of achieving 30.5mpg and CO2 emissions of 213g/km.

Introducing the technology behind the i6 engine

Helping the straight-six engine reach these figures is a series of innovative features, including the introduction of an electric supercharger which delivers immediate power response. With the ability to spool in just 0.5 seconds up to 65,000rpm, the new technology virtually eliminates turbo lag.

This new supercharger is supported by a twin-scroll turbocharger and Continuous Variable Valve Lift to help boost the power and help the engine breathe better, which means the Range Rover Sport maintains its poise and refinement while becoming more powerful and efficient.

A new Mild Hybrid Electric Vehicle (MHEV) powertrain works alongside the engine, which is the latest step Land Rover has taken towards meeting its commitment of offering an electrified option on all new models from 2020.

Based around an all-new Start-Stop system that switches off when stationary and pairs the new 3.0-litre engine with an electric motor. This allows the system to harvest energy while the vehicle is decelerating and stores it in a 48V battery. This energy can then be re-deployed through torque-assist, reducing C02 emissions by lowering the work load on the engine.

Nick Rogers, Executive Director of Product Engineering, said the new in-line Ingenium unit builds on the promise to optimise efficiency in all operating conditions, adding: “From the outset we always intended Ingenium to be a full family.

“That is why we chose to engineer our own flexible engine architecture to meet our bespoke needs, allowing Jaguar Land Rover to adapt and stay ahead of changes in regulation and technology. This second wave of engines, with a Mild Hybrid 48V system and performance-boosting technologies, is engineered to be cleaner and more efficient than ever before.”

The new 400PS six-cylinder Ingenium engine will be built at the Engine Manufacturing Centre in Wolverhampton alongside the current four-cylinder petrol and diesel units.

Jaguar Land Rover wants to help customers make an informed decision on the best Ingenium engine for how and where they drive, whether that is fully electric, hybrid, petrol or diesel.

In addition, to delivering clean diesel and petrol engines, Jaguar Land Rover is investing in electrification with next-generation Electric Drive Units (EDU) being produced at the EMC from 2020.

The new 400PS petrol engine is first being used in the special edition Range Rover Sport HST, which features a number of interior and exterior updates.

Customers have a choice of two alloy wheel designs, and five body colours – Santorini Black, Fuji White, Indus Silver, Firenze Red and Carpathian Grey – with each car fitted with a range of unique badging and carbon fibre trim on the bonnet, front grille, side vents and tail gate.

Inside features 16-way electric front seats, suedecloth detailing on the steering wheel and gear lever, and a pair of fetching satin chrome paddle shifters. There is also a range of safety technology included as standard, such as advanced cruise control and high-speed emergency braking.

The new Range Rover Sport HST is available to order now and is priced from £81,250 OTR. 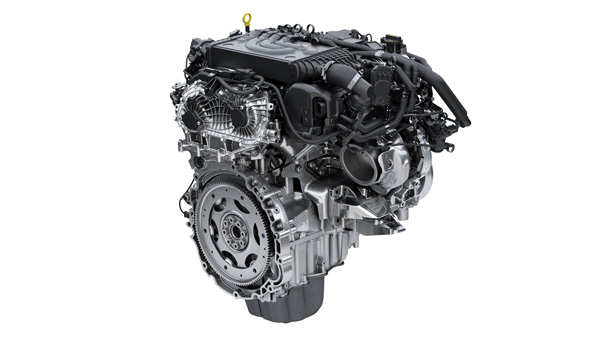 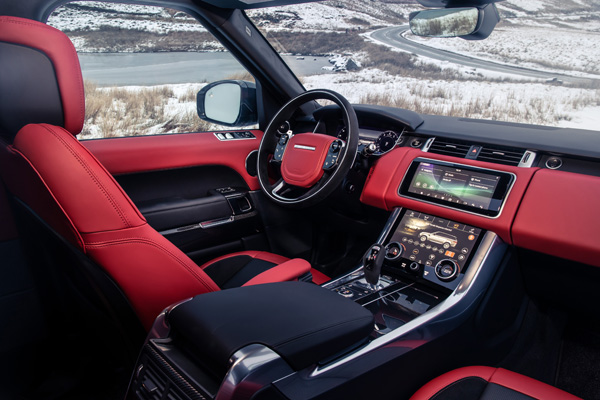 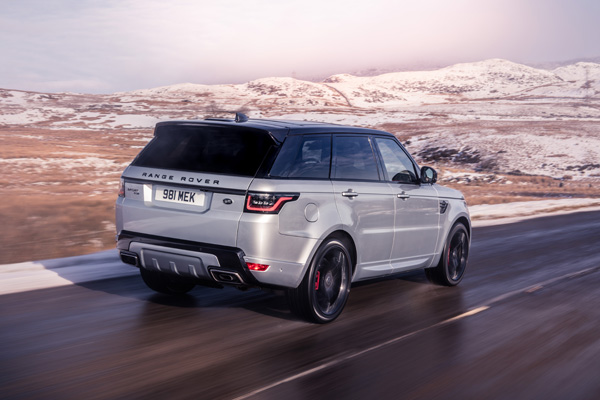 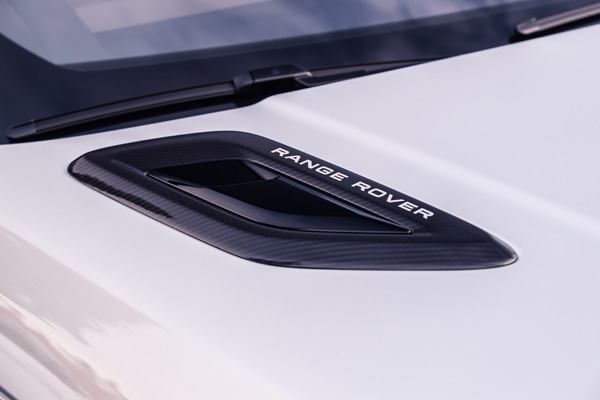