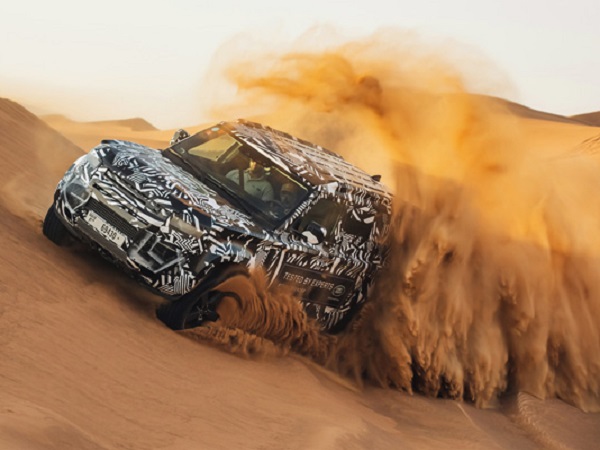 The Red Cross puts the new Land Rover Defender through its paces in Dubai during the latest stage of the vehicle’s global testing programme.

In the hands of the humanitarian charity’s all-terrain specialists, the prototype Defender took on the region’s sand dunes, the famous Jebel Jais highway and ascended the United Arab Emirates’ tallest mountain.

Having been given a demonstration of the new Defender’s abilities by Land Rover engineers, the International Federation of Red Cross and Red Crescent Societies’ (IFRC) fleet experts experienced the vehicle first-hand and tested it to its limits.

Heading out in temperatures exceeding 40-degrees, the Defender was taken to the region’s soft rolling dunes where it took on steep ascents, demanding side slopes and blind crests, before tackling the hairpins on the Jebel Jais highway. Here the new Defender showcased its on-road comfort and agility, as it wound its way up the tallest mountain in the UAE.

The testing also coincided with the announcement that the IFRC and Land Rover have renewed their long-standing partnership, which dates back 65 years. In 1954, a specially adapted Series 1 became the first Land Rover to enter service as it became a mobile dispensary unit in Dubai, since then more than 120 vehicles have been given to aid the charity’s work in the field.

Over the next three years, Land Rover will support the IFRC’s programme to support disaster preparedness and response initiatives in various locations including India, Mexico and Australia.

Nick Rogers, Jaguar Land Rover Executive Director Product Engineering, said Jaguar Land Rover is proud to work with the IFRC and has been helping it reach remote and vulnerable communities to make them more resilient.

“We hope the Defender maintains this heritage,” he adds. “The dunes of Dubai are the perfect place to confirm that this is the most capable Land Rover ever made. It sits on tyres with an overall diameter of up to 815mm, resulting in a very large contact patch.

“Coupled with our bespoke traction control system, which monitors and adjusts for a large variety of terrains, this makes the new Defender fantastic on sand and incredibly smooth on the road as well.”

Ilir Caushaj, IFRC’s Team Lead for Global Fleets and Logistics, said: “We operate in the some of the most hard-to-reach places on earth, often working in very difficult terrain, so our teams have to be able to cope with anything.

“That’s why we’re proud to have partnered with Land Rover since 1954, and to be putting the new Defender to the test, as together they help us reach vulnerable communities in crisis, whoever and wherever in the world they are.”

This is the latest stage of the new Land Rover Defender’s global testing programme, having already racked up more than 1.2 million kilometres so far. It has also showcased its various capabilities while working alongside wildlife conservation charity Tusk and at Goodwood Festival of Speed.

Register your interest in the new Defender here. 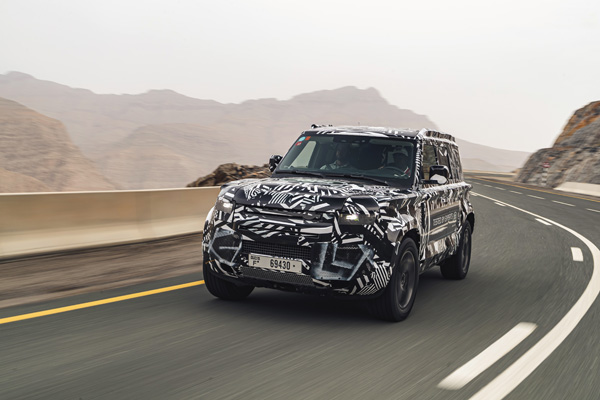 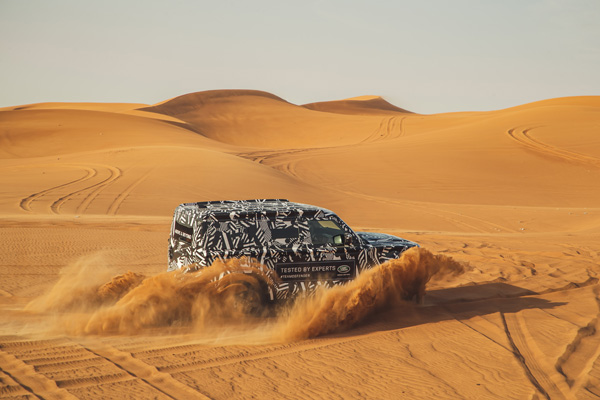 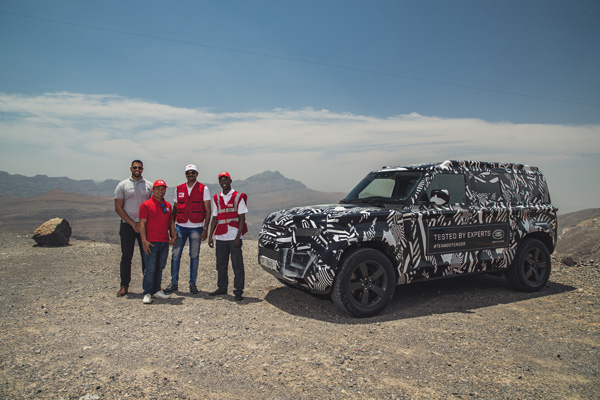 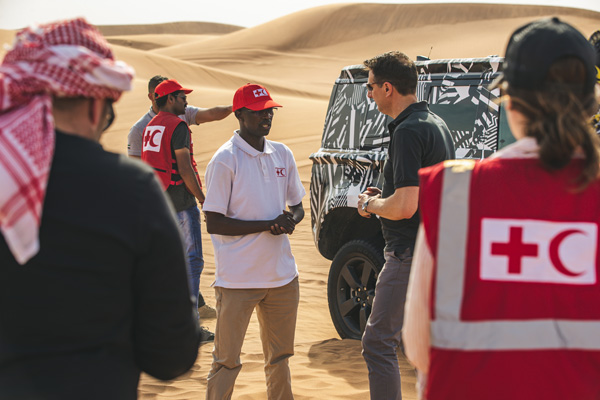 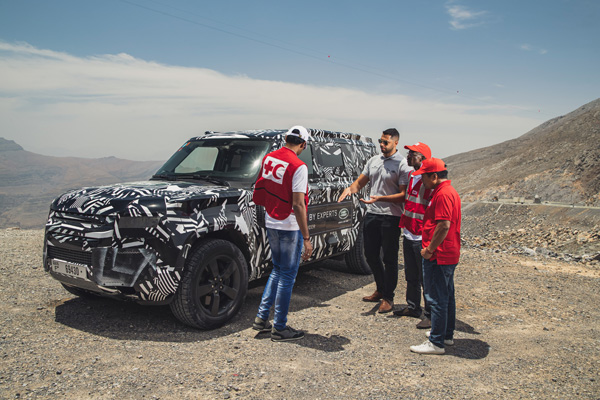