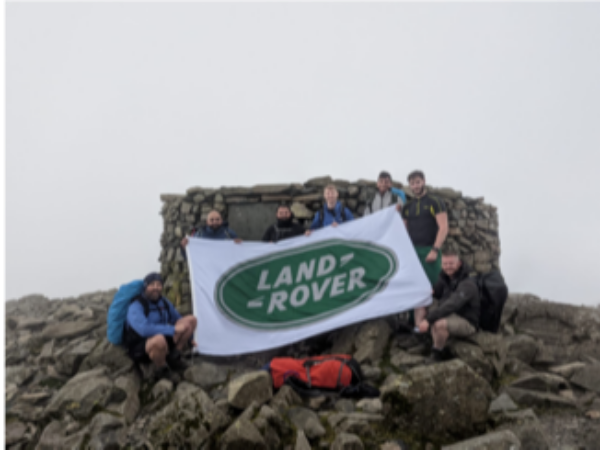 Over the course of Friday 2 and Saturday 3 September, 10 colleagues from across Manufacturing Programme Management (MPM) successfully completed the National Three Peaks Challenge to raise awareness of and fundraise for a mental health and suicide prevention charity, CALM – the Campaign Against Living Miserably.

After three months of planning and training, the aptly named Red Hot Chili Steppers started their challenge with Ben Nevis on Friday afternoon, then Scafell Pike in the early hours of Saturday and finally on to Snowdon later that same day.

The challenge was taxing on the whole team, including the support crew who successfully ferried the team across borders overnight and kept both walkers and vehicles fuelled over a 1,050-mile round trip.

With the weather holding out for the team, all seven walkers completed the challenge, with around twenty-three miles covered over the three mountains with a total time of 30hrs and 40 mins from the start of Ben Nevis to the base of Snowdon.

Organiser Hassan Ashraf wants to thank the whole team for their incredible efforts both on the challenge and fundraising for the charity.

“It's mission accomplished for me. Everyone finished the challenge safely, we've started lots of positive dialogue started around mental health and suicide prevention; we've raised over £3,000 for CALM; it was a great team building experience; AND it's a high-profile CSR event for JLR, who have been fantastic with supporting the challenge. It’s incredibly humbling to think that what started as an idea whilst grieving for a friend who took his own life has led to such a positive outcome. Let’s all keep talking about mental health challenges and remain committed to creating a safe space for people to talk.”

The team are back in their day jobs this week, but still busy raising awareness of mental health ahead of World Suicide Prevention Day on 10 September.  Donations can still be made via the Just Giving page at: https://www.justgiving.com/team/3P22. 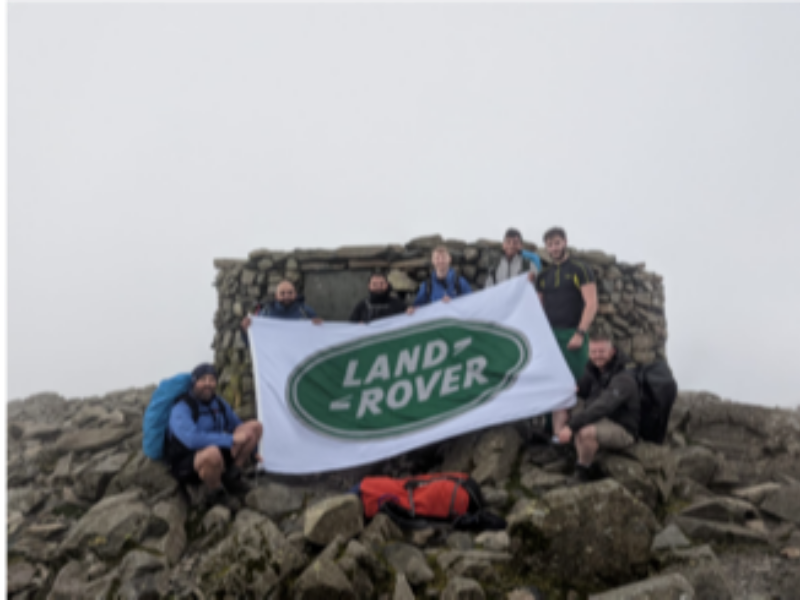 0
LATE BUT WORTH THE WAIT: SOLIHULL TIC CONVENTION