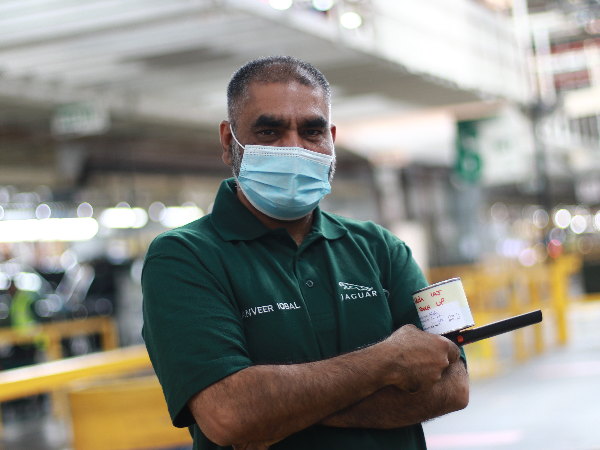 REFOCUS: REDUCING DIVERTS THANKS TO A MAGIC TOUCH

You might liken Tanveer Iqbal’s paint inspection torch to Harry Potter’s wand, and thanks to a simple magnetic improvement, Tanveer has really been working magic on reducing cars diverted at Solihull.

Tanveer has recently joined the touch-up team in Solihull's Paint Shop, after spending years working in Body in White.

Based in Trim and Final, the Paint touch-up team is responsible for touching up paintwork around critical areas after processes such as door and bonnet set. As doors and bonnets are set into their final place it can cause small cracks on paintwork covering fixings, which need to be repainted.

Tanveer explained, “I recently joined the touch-up team and quickly realised the inspection torch I was provided with could have been improved. You can imagine inspecting fixings in confined areas and the light was too big to fit into the area needed.”

After speaking with his Group Leader and Production Leader, Tanveer and the team came up with a simple but very effective fix.

Tanveer continued, “I’d seen before you could get thin light wands which would work perfectly. I spoke with my Production Leader who went and bought some.”

Each week, we can see numerous vehicles diverted on the validation line related to paint around door and bonnet fixings. Not only does this impact our quality performance, but we also have to spend additional time re-touching up vehicles.

Not content with just one improvement, Tanveer took it to the next level. He explained, “I also found that having to turn around to look for my paint pot would take extra time. We got hold of some magnets to attach the paint pot to the wand, saving me extra time.”

How are you transforming quality in your area? We want to hear how you’re playing your part in our Refocus transformation programme. Email us at Solihull@jlr-colleaguecommunications.com. 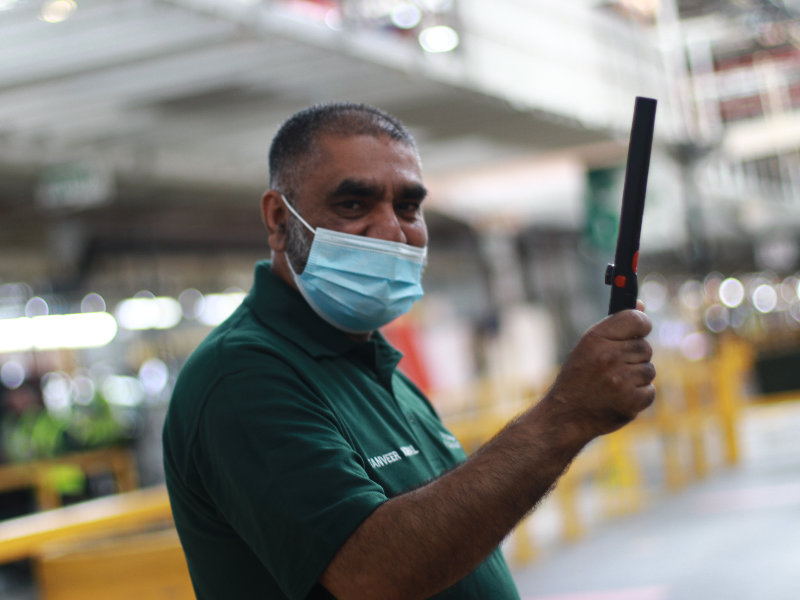 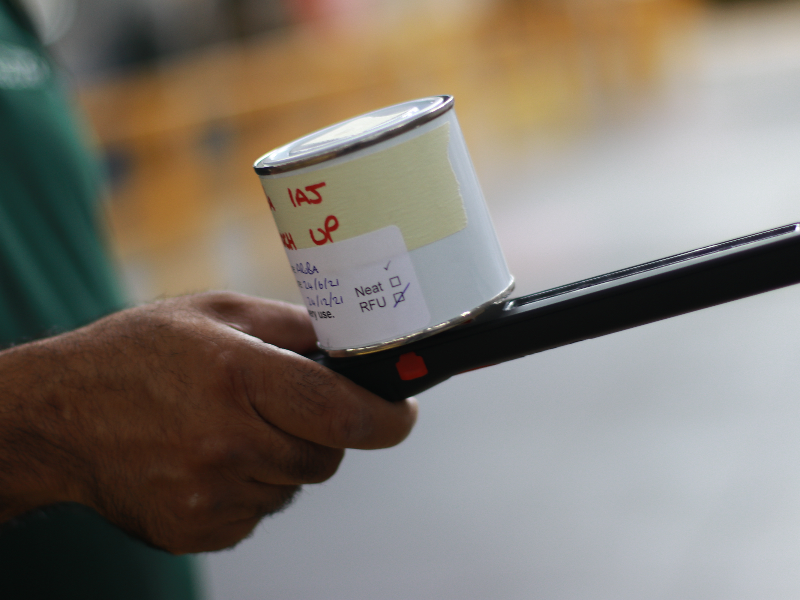 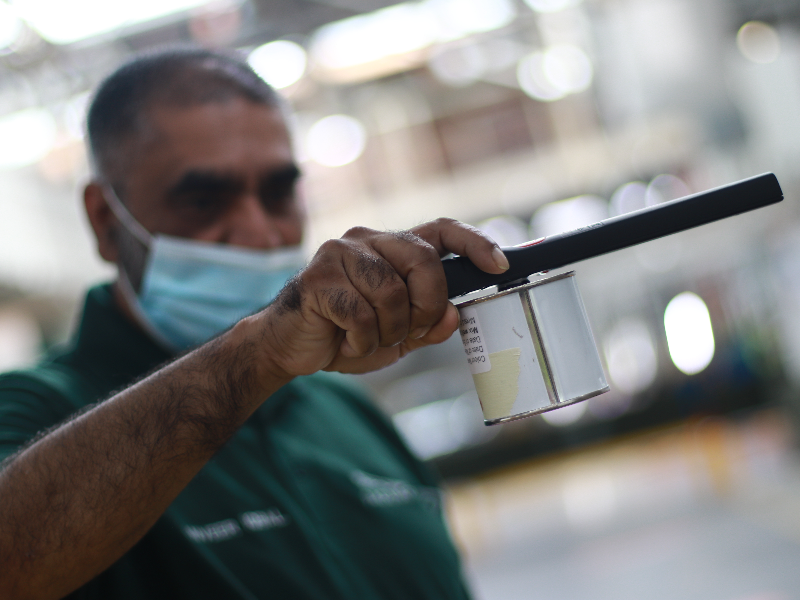