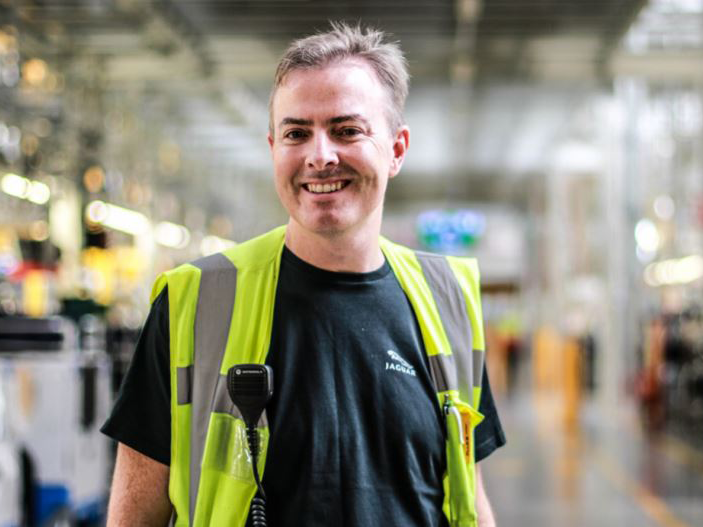 RUNNING IT FOR THE KIDS

Mental wellbeing in our children is a subject very close to one of FA2’s Maintenance Engineers, who has recently put in a ‘ultra-marathon’ effort - all aimed at raising awareness and much needed money for the Young Minds Trust.

Both of David McGuire’s two children have been diagnosed with autism, which over the course of their childhood has impacted their mental wellbeing. David explained, “Both of my children have autism, in particular my eldest son. Before we got the help Olly required, he experienced a great deal of anxiety being at a mainstream school. My daughter has also been through a similar experience.”

It has not been an easy ride for the McGuire family, as David continued, “We had to go through lots of battles to finally get Olly an Education, Health and Care Plan (EHCP) which provided a place in a specialist school. Since being in his new school and getting the support he needs, Olly has thrived whilst really developing. It’s amazing to see what these specialist schools can do and after our experience, I want to do everything possible to help those families and children is a similar position to where we have come from.”

This year David decided to put himself to the test and run not just one marathon but three. If you thought that was hard, he has made it that little bit more difficult by adding in the Snowdonia Ultra marathon which involves running an eye watering 37 miles whilst going up and down mountains to the sum of over 7,000 feet. This marathon effort was all in aid of raising money for the Young Minds Trust, a charity which dedicates itself to improving mental wellbeing in young people.

David continued, “the Young Minds Trust is a fantastic organisation which have supported us on numerous occasions with advice and guidance. I’d really suggest getting in touch with them if you are a parent going through something similar to our experience.”

This isn’t the end of his fundraising drive. David will continue to pound the tarmac in his effort to raise money for mental wellbeing in the young. You can help David reach his £500 target by donating via scanning the QR code below.

Do you have a cause which is close to your heart. Tell us your story by emailing us at Solihull@jlr-colleaguecommunications.com 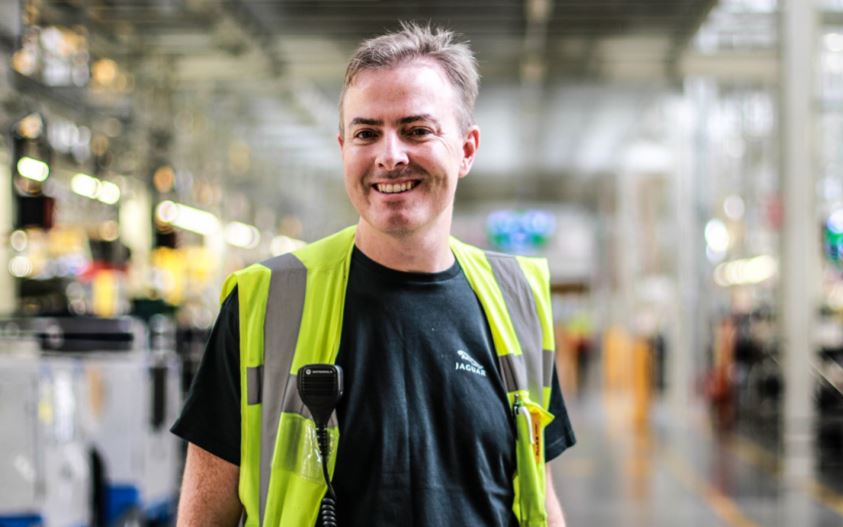 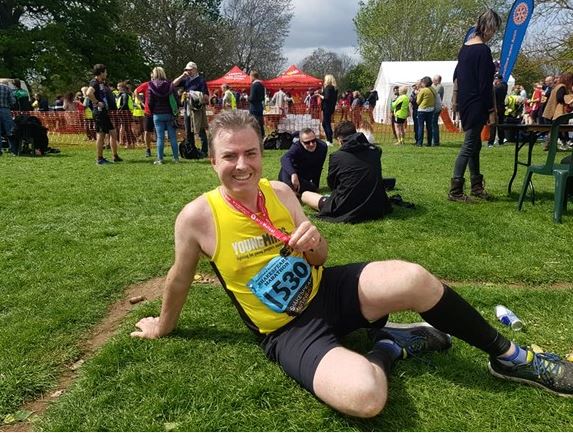