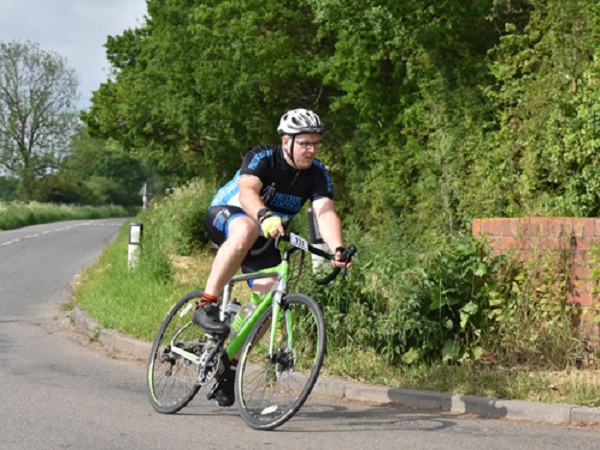 Noise, Vibration and Harshness engineer Sam Hall is gearing up to tackle the first stage of 2019 Tour de France route in memory of his father this weekend.

This ride means more to him than simply raising valuable funds for charity or to remember a loved one. For him this is the opportunity to do something he really enjoys once again.

Having cerebral palsy, Sam has always used cycling as a way of keeping fit and to give him a sense of freedom only racking up miles in the saddle can give.

In the past, he has taken on several large cycling tours, including riding from Whitehaven to Sunderland over the course of three days and tackling the London Ride 100. Now he has his sights set on the 120-mile first stage of this year’s Tour de France, which begins in Brussels, Belgium.

“I am doing this ride for Prostate Cancer UK, as my dad was diagnosed with it seven years ago,” Sam says. “Unfortunately, he passed away in March, but it has spurred me on to give my all and complete it for him.

“I have been cycling since a young age, but really got into it after my car continuously broke down and I needed some form of transport to get to the shops. From there I have developed a love for the sport. I used to ride 11 miles each day to and from work on a heavy mountain bike with semi-flat tyres to increase the resistance so I could build up my strength.”

Although Sam has plenty of experience tackling large bike rides already, his preparations for this ride have been far from ideal, as he explains:

“I haven’t done anywhere near as much training for this ride as I would have liked. Part of the reason is because of the operation I had last August.

“I underwent some surgery to help with my cerebral palsy, which was successful. However there were some side effects. Now my hands will start to spasm out of the blue, and it can be quite painful.

“Before my operation, I used to think that my disability didn’t used to affect me. But the problems with my hands has stopped me cycling as much as I want.”

Even so, Sam is not letting this issue dampen his spirits, as he aims to smash his £2,500 target for Prostate Cancer UK, before setting his sights on an even more ambitious ride.

“This is definitely not it. I have other rides I would like to try – potentially London to Paris or Amsterdam, or even Land’s End to John O’Groats. But right now my focus is on Belgium.”

We wish Sam the best of luck, and if you would like to donate, please visit Sam’s Just Giving page here. 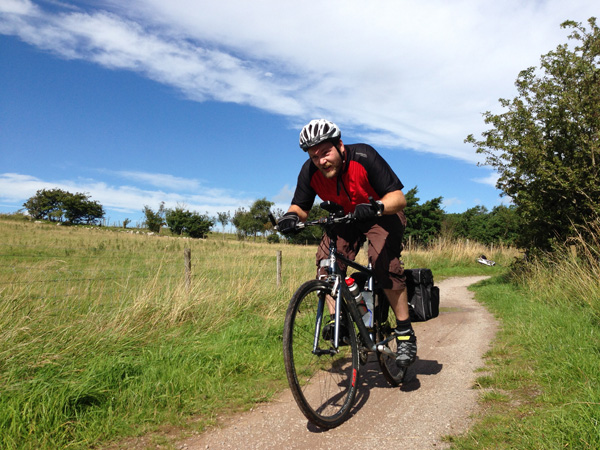 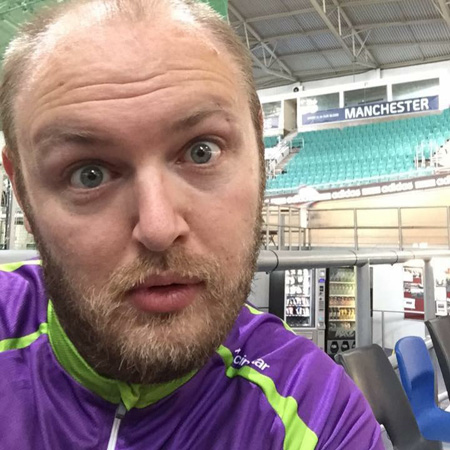 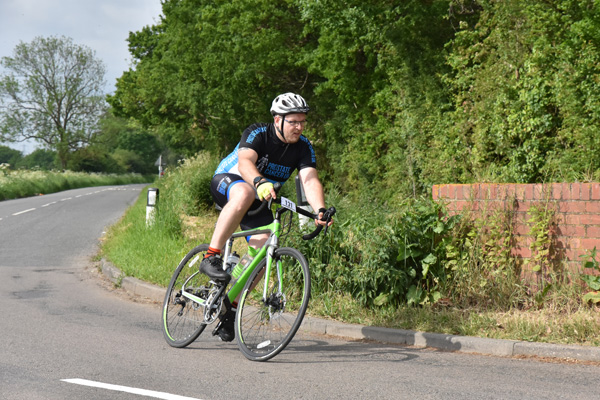