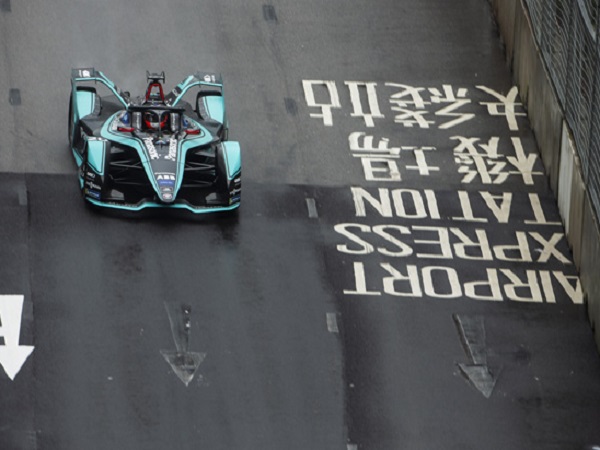 Saying hello to China: Panasonic Jaguar Racing and I-PACE eTROPHY to electrify the streets of Sanya

Panasonic Jaguar Racing and the I-PACE eTROPHY are gearing up to make their all-electric debut in China this weekend.

As the ABB FIA Formula E and I-PACE eTROPHY championships roll into Sanya, all the teams will face an 11 corner, 2.236km street circuit along the sea front, as they all seek to become the first winner in China since the Beijing E-Prix in 2015.

Entering the sixth race of the season, Panasonic Jaguar Racing is focusing on improving its qualifying performance. Team Director James Barclay said qualifying is a key component to their race weekend and getting it right will give the team a competitive chance with the Jaguar I-TYPE 3’s race pace.

“We need to start further up the grid to maximise our potential,” he adds. “If we can do this, both drivers stand a chance of delivering the results that we know we are capable of.

“Sanya will host its first Formula E race and the circuit looks to be a fast one, which will suit the team, so we are all excited to get back on the track and put the lessons learnt from the previous races into practice.”

Mitch Evans, who secured six valuable points in Hong Kong, is in optimistic mood ahead of this weekend, as he is looking forward to his and the team’s first race on mainland China, adding:

“The Sanya track will be a new challenge for all the teams and drivers in Formula E. We will be focused on unlocking our qualifying potential, which will hopefully put us in a good place on the grid to challenge for a strong result.”

Nelson Piquet Jr. is keen to put on a good performance in China after failing to finish the last two races, adding:

“I would be lying if I said I didn’t leave Hong Kong frustrated. As a racing driver, all I want to do is get behind the wheel and drive flat out. This just gives me even more motivation to make amends in Sanya.”

After a frenetic race in Hong Kong, which saw Rahal Letterman Lanigan Racing’s Bryan Sellers take the win and the championship lead ahead of team-mate Katherine Legge. The fourth round sees the teams head to Sanya with everything still to play for.

Speaking ahead of the weekend, the American driver said to have two consecutive one-two finishes is the perfect start to the season, especially in the wet conditions of Hong Kong.

“It was the first time any of us experienced the Jaguar I-PACE eTROPHY car in those kinds of conditions and it could not have performed better,” he added. “The series has been very close throughout the races so far and I expect Sanya to be no different. There are a lot of great drivers looking to get the top step of the podium.”

And Bryan isn’t wrong, as he leads team-mate Katharine Legge and Jaguar Brazil Racing’s Sérgio Jimenez in the Pro Championship by four and nine points respectively.

While in the Pro Am class, Saudi Racing’s Bandar Alesayi leads the pack with a commanding 26 point over team-mate Ahmed Bin Khanen.

“I’m thrilled and honoured that Jaguar has given me the opportunity to drive the VIP car at the upcoming race in Sanya.

“Coming from a background of single seaters, touring cars, GT’s and prototypes, this will be my start into electric racing and I’m very excited to find out nuances of how to drive the eTROPHY car quickly.”

FanBoost for the race in China is now open, so take a moment to show your support for either Mitch Evans or Nelson Piquet Jr.

Each vote counts, as the top five drivers will benefit from an extra boost in the final 25 minutes of the race, which could prove vital in helping the team secure a podium place they desire.

Watch all the action live on Sunday from 06:30am GMT on BBC iPlayer, BT Sport 3, Quest or via the ABB Formula E official YouTube channel. 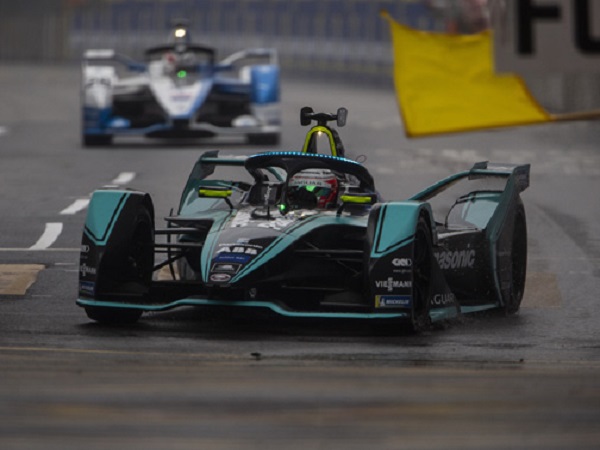 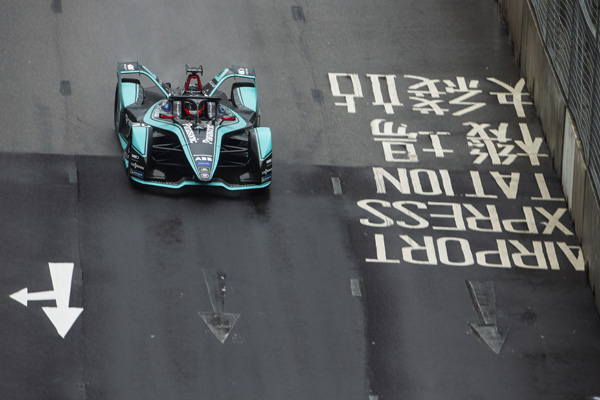 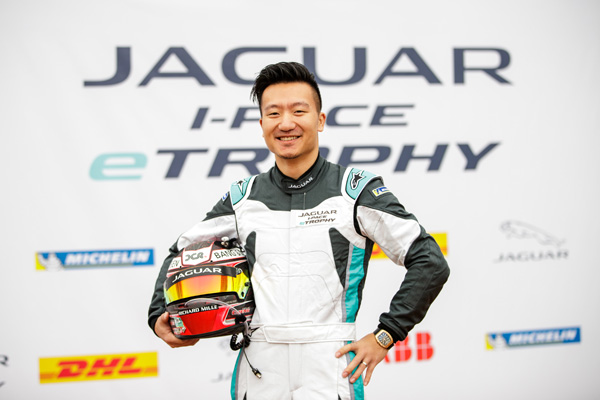 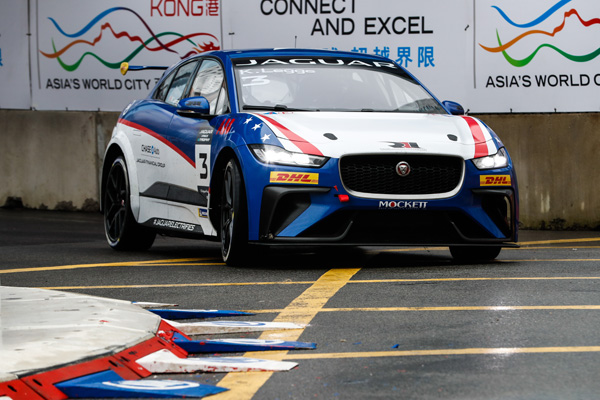 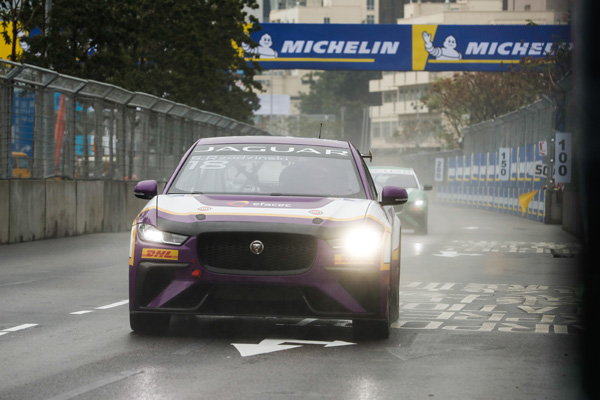