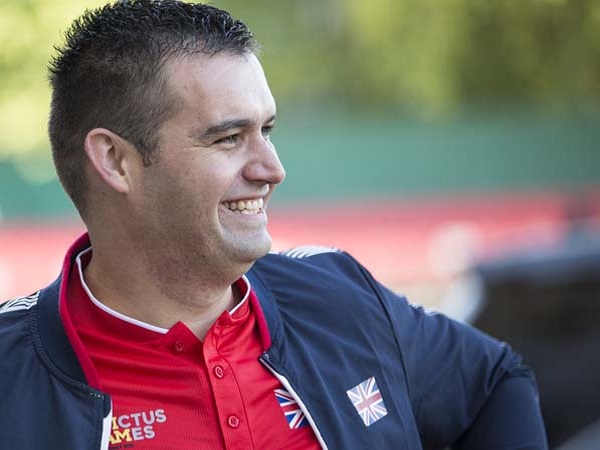 Searching for my former self at the Invictus Games

Powertrain Emissions Engineer Jaco van Biljon is using his first Invictus Games to search for the man his family thought had gone forever.

With a huge smile on his face, the former avionics technician says: “For me, the Invictus Games is about getting a version of my former self back, about trying different opportunities to prove my life isn’t over – it’s up to me.”

Jaco checked and fixed the electronics on military helicopters – everything from Boeing’s Apache attack helicopter to Westland Lynxs. But life grew tough after struggling with a degenerative back injury and he was eventually discharged from the army.

“It was hard as I was always so active and you start to think – ‘what is the point’. It does feel like the world has ended, and it was horrible being totally dependent on my wife,” he said.

“It has massively affected my family life. When my daughter was born I could do everything with her, but now with my son, I am limited in what I can do.”

Jaco’s journey to the 2018 Invictus Games in Sydney began while receiving treatment in the Army’s Personal Recovery Unit, which led him to the Warrior Games. Part of the UK’s swimming team in Chicago, Jaco pitted his brawn and wits against athletes from the five branches of the US armed forces.

He said: “It was amazing being able to compete on the international stage and it was beneficial being part of a team again, around a group of guys supporting you.”

The experience spurred Jaco on to compete in the Invictus Games, adding powerlifting and rowing to swimming, although it hasn’t quite sunk in that he is part of this year’s team.

“When the email came through, I had to keep reading it as I didn’t initially believe it was true. Suddenly you have access to amazing coaches who push you hard in training, but know how to support and adapt the exercise to you.

“The fact I am competing against 17 other nations is like the cherry on top of the cake for me, and something I will never forget.”

In the meantime, he is happy enjoying the progress he has made since being discharged. Swimming again has allowed him to share a leisure activity with his children, while learning new methods of recovery ensures he is a person he recognises once again.

“You need a little seed of hope. I think back and say ‘wow’, I am slowly getting back towards what I was and it is the small things that make life worth it,” he says, beaming.

As presenting partners, Jaguar Land Rover wishes Jaco and all the Invictus Games competitors all the very best in Sydney.

Watch the Sydney Invictus Games coverage on the BBC here. 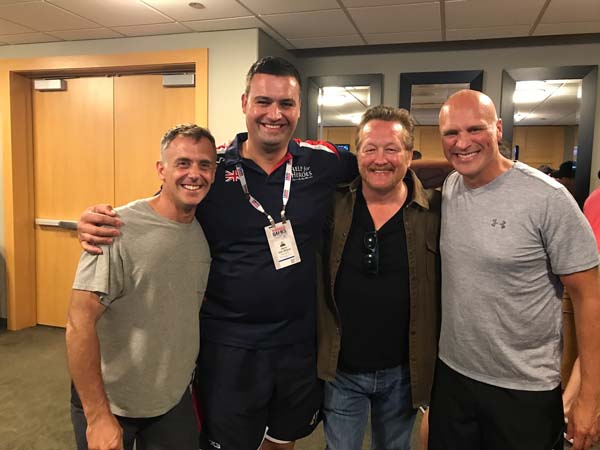 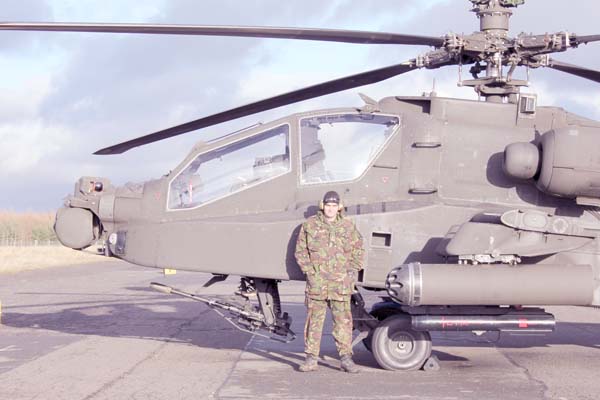 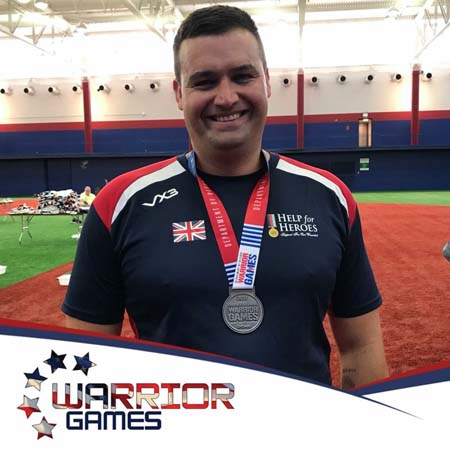 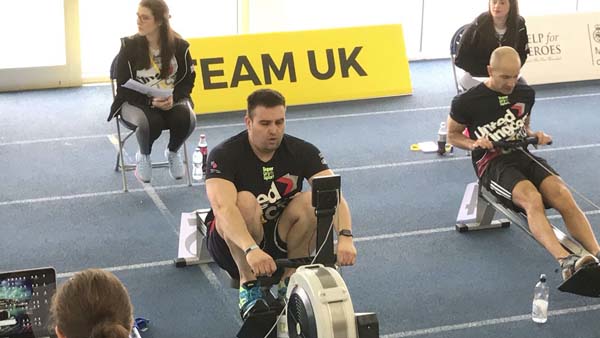 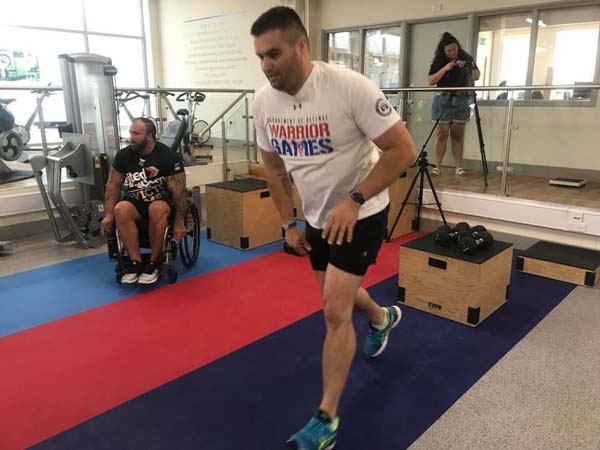