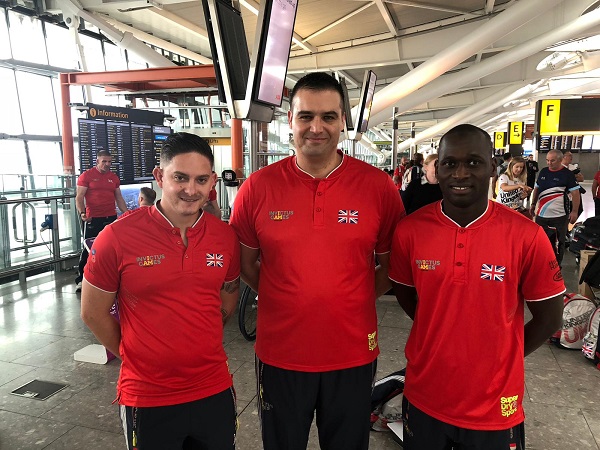 SHOW YOUR SUPPORT FOR OUR INVICTUS COLLEAGUES

As our three colleagues who are competing in this year's Invictus Games head out to Sydney. Michael Matthews, Jaco van Biljon and Pa Njie (pictured) share their stories of transitioning from a military career to joining us at Jaguar Land Rover.

Michael Matthews and Jaco van Biljon, both from Powertrain and Pa Njie from HR are all ex-forces who were medically discharged following injury. They are one of the 942 ex-military our business has recruited since 2013.

Hear their personal stories below...

Michael Matthews  began his career at JLR following a six week placement via Mission Motorsport at the end of 2016. He was medically discharged from the Forces having served in Afghanistan and Iraq as part of the Royal Regiment of Wales in which he specialised in communications. Tragically in 2010, his armoured vehicle was hit by a roadside bomb which caused significant injuries to his back. Following a very challenging five year rehabilitation and being diagnosed with Post Traumatic Stress Disorder, Mike struggled to move on until he heard about the Invictus Games recruiting the Team GB squad so thought he would give it a go. This turned around his life for the better and Mike made it through to compete in Orlando in 2016.

Mike said: “Since Invictus, I have managed to get my life back on track. I now have a job I love at JLR as a certification engineer in which I certify CO2 emissions and road load data. I have also met my partner at JLR who has been a fantastic support. I can’t wait to get out to Sydney in which my parents and partner will join. They will see me compete which I hope will be hugely rewarding for them as a thank you for all their support over the past eight years.”

“Invictus is not all about medals for me. This is my last go at Invictus so want to go out on a high and really enjoy the experience with the team.”

Jaco van Biljon also works in the emissions team in Powertrain. He joined JLR a year ago following a work placement with us via Help for Heroes and Mission Motorsport. This will be his first Invictus Games in which he will compete in not just one sport but three! Powerlifting, swimming and indoor rowing.

He served in Afghanistan in 2012, spent four years in Northern Ireland and also was on HMS Ocean in Libya in which he was an avionics technician fixing electronics on military helicopters. It was during a course when he slipped a disc in his back and then discovered he had a degenerative disorder in his spine.

'Injury is not compatible with service life' is something that rings time and time again in Jaco’s head as he was medically discharged from the Forces. This was something that took a long time to get over until he was approached by a personnel recovery officer who suggested to apply for a place in the Invictus squad.

“I never thought I would stand a chance as over 2,000 people applied, then 500 were whittled down during the trails and I was fortunate to be one of the 72 who made it through to the team.”

Jaco will head out to Sydney today in which his wife and two young children will join. “I am so proud to be competing in front of my family. I owe it to them as a thank you, especially to my wife who had to bring up our daughter as a baby when I spent ten weeks in bed recovering. For my six year old daughter to see her Daddy compete with everything we have been through will be something very special.”

Pa Njie works as an HR Team Administrator and Project Co-Ordinator. He will be competing in Sitting Volleyball, Wheelchair Rugby and Athletes. He completed his Undergraduate Placement with us and since secured a role in our HR team.

“I am so proud to be competing in front of my family. I owe it to them as a thank you. For my six year old daughter to see her Daddy compete with everything we have been through will be something very special.” 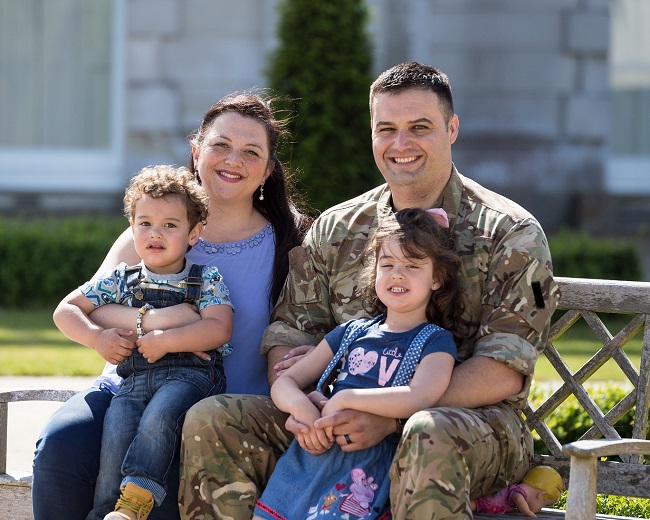 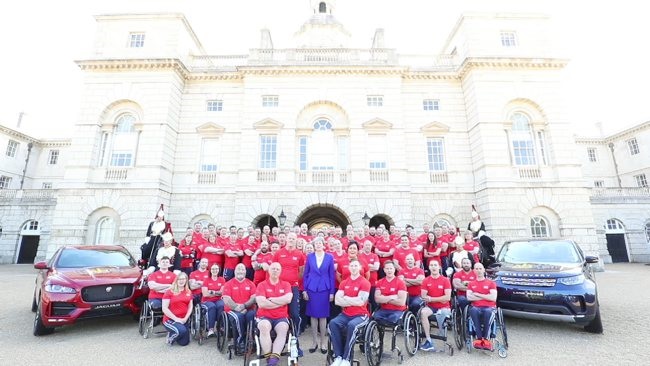 View more
4
Rewriting the rules: Jaguar leads campaign to redefine what it means to be a ‘car’