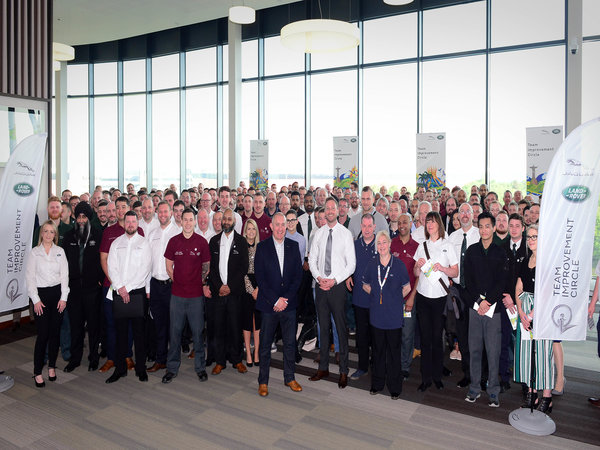 The sun was shining and it set the scene for a fantastic morning at the 2018 Solihull Team Improvement Circle local convention, held last Saturday 19th May.

The event saw 34 teams from across Solihull present their improvement projects to a panel of judges within a set time. With some fantastic ideas being showcased and some funky team names, it’s safe to safe the 2018 Solihull TIC conference was a rousing success. In the end, 13 teams made the cut and now go forward to the UK Regional TIC conference which will be held at the end of June.

We can proudly announce the team teams going forward to the next stage and are one step closer to heading to Brazil are:

•  X-Com from Prim and Final, made up from Paul Harrison, Joe Symnonds, Angie Butler and Gavin Lieu

•  Painty Blinders from Paint, made up from Albert Lazarek, Lewis Cochrane, James Ellis and Steve Harte.

• The Nut Jobs from Body In White, made up from Paul McCullough, Harry Bola and George Griffiths.

•  It’s a Rip Off from Trim and Final, made up from Dave Handley, Neil Tildesley, William Rogers, Pete De Rome and Imran Majid.

•  Safety Matters from Trim and Final, made up from Joshua Painter, Andrew Webb and Thomas Gillard.

•  Switched On from MP&L, made up from James Lynch, Javid Iqbal, Isabella Jordan and Lauren Potter.

•  Refined Manufacturing from Trim and Final, made up by Tesh Mistry, Gareth Butler, Alan Livesey, Lee Thomas and Bradley Robinson.

•  Last but not least – Track to the Future from Body In White, made up from Ryan Courtney, Jonathan Lowdell, Aaron Bates, Dylan Robinson and Andy Sedman.

A huge well done also to the other teams who made it to the Solihull TIC conference, however didn’t progress to the UK Regional Conference. A great achievement in itself.

Wayne Killick, Solihull Business Excellence Manager commented on the conference: "It makes you immensely proud of the people you work with. The standard of projects today was so high, and what a great event to showcase the teams developing and doing the best for our plant."

Congratulations to all the teams who took part in the event and a massive well done to everybody who worked hard to make it such a success, all the best for the next stage for those going through to the next stage and we hope to see you make it through to the finals in Brazil later in the year.

You can view the full set of images from the day on the Solihull Facebook TIC 2018 Gallery. 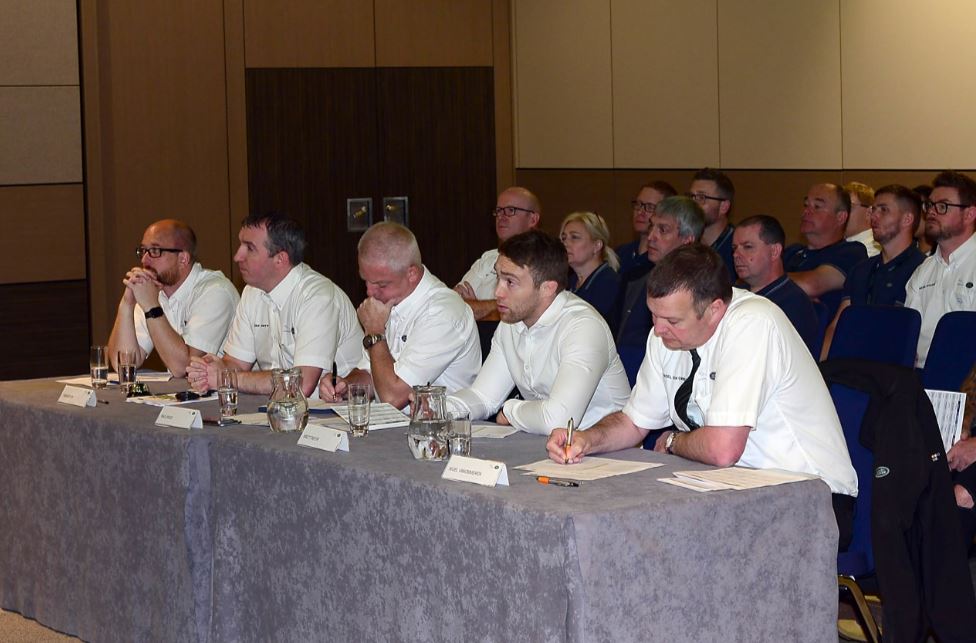 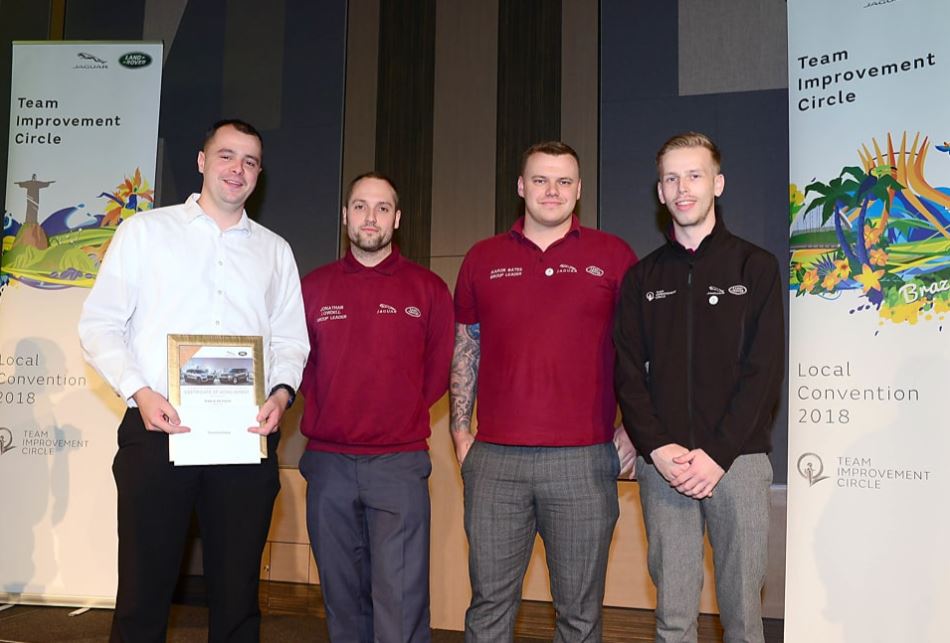 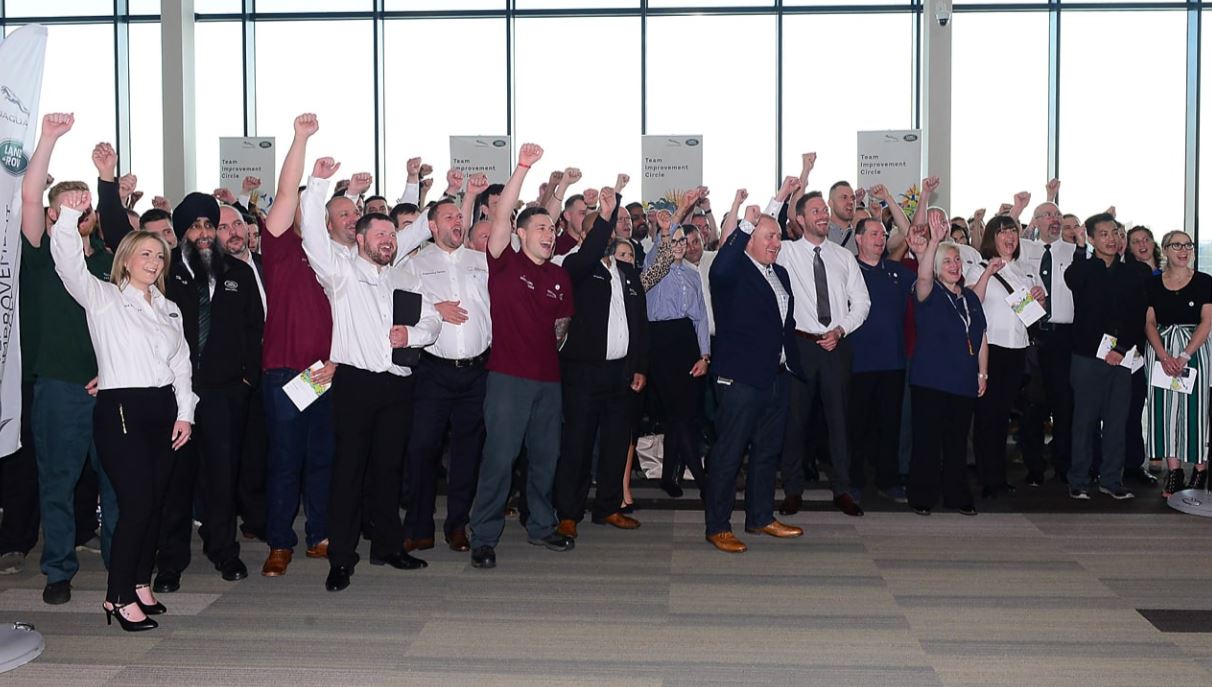 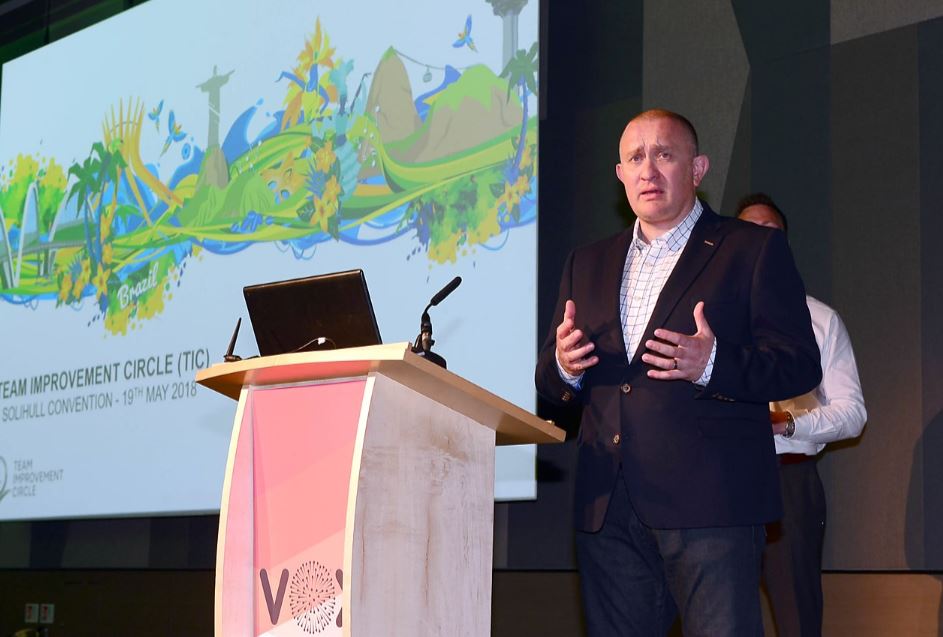 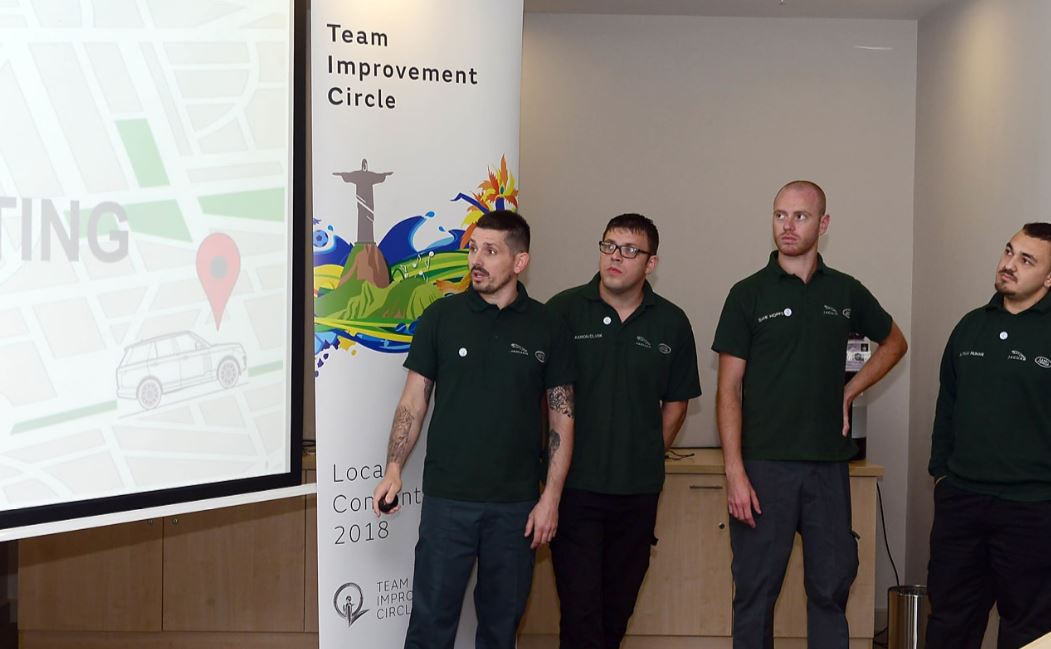 View more
0
From tooling to Kaizen