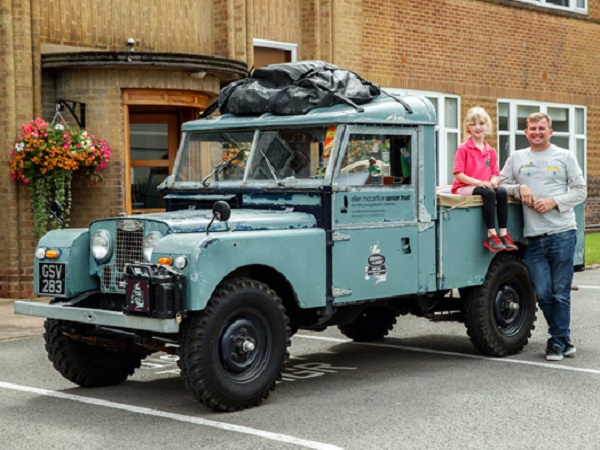 Land Rover aficionado Ben Metcalfe and his seven year old daughter, Hope, embarked on a 1,200 mile trek from John O’Groats to Lands End in a 1955 Series I Land Rover on behalf of Ellen MacArthur Cancer Trust.

Along the way the duo have stopped at some nostalgic locations on their 12-day drive. One of those places was Jaguar Land Rover, where they were invited to bring their 64-year-old Series I back to its birthplace.

Before arriving at Solihull, the pair were given a VIP guided tour of Jaguar Land Rover’s Classic Works facility in Coventry, where they saw first-hand the restoration work the team carry out. They were then chaperoned by two Series I vehicles to Land Rover’s spiritual home at Lode Lane.

Ben and Hope were given a tour of Block 1 where they saw the original offices of the Wilks brothers, before putting their own Land Rover to the test on the world-famous off-road Jungle Track.

Ben, who was the first Briton to complete the Dakar rally in Argentina and Peru, said he was inspired to do the fundraising after spending some time with the Ellen MacArthur Cancer Trust.

“It was then I decided I wanted to raise some funds to support the great work they do, and I brought my daughter Hope along for the once in a lifetime experience,” he adds.

“To be able to include a visit to the most hallowed of sites for any Land Rover owner on our journey has been incredible.

“I feel so proud that at just seven years old, Hope can really share my passion for Land Rover’s heritage. I am so grateful to everyone who has made this happen.” 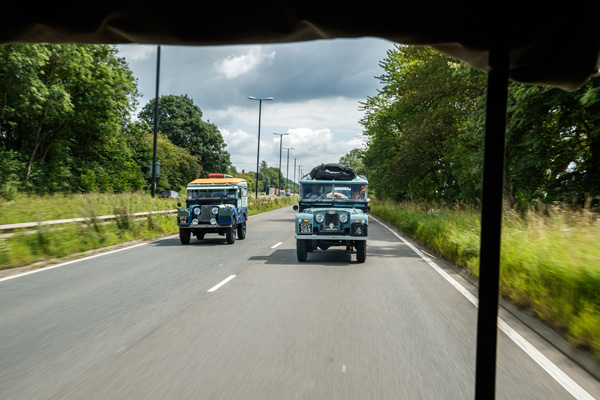 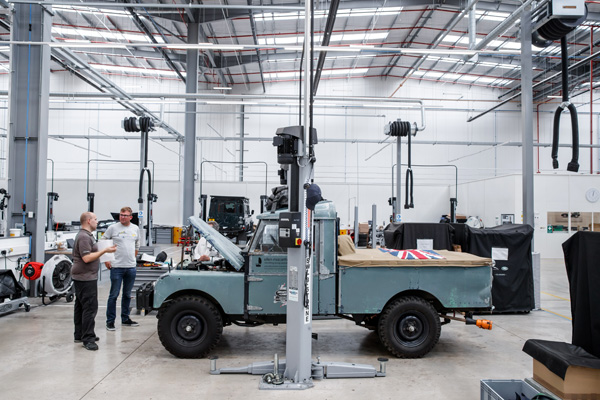 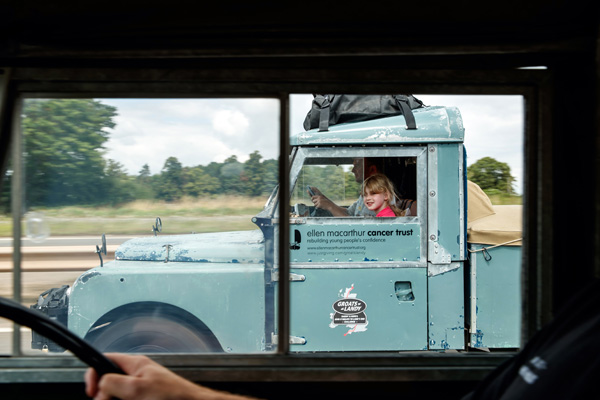 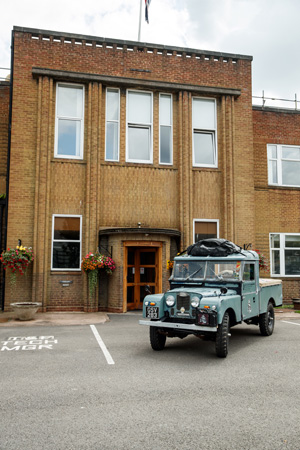 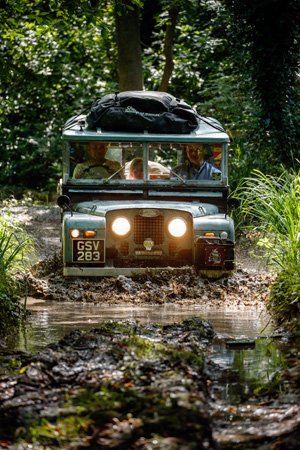