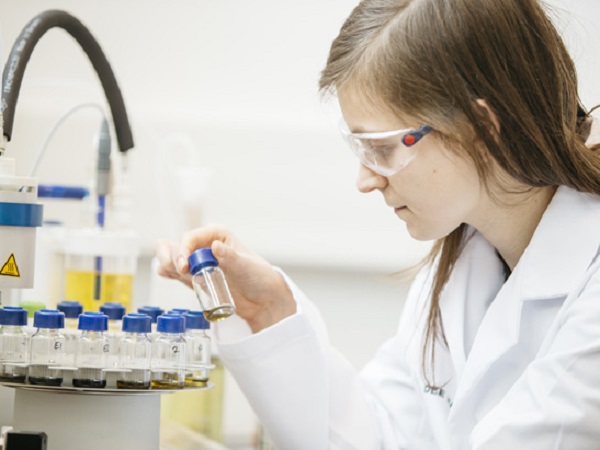 Solving a muddy mystery is all in a day’s work

When Naomi Williams tells you that no day is ever the same for her at Jaguar Land Rover and she enjoys investigating pretty much anything…she’s not exaggerating.

A few months ago Naomi, who works in Materials Engineering at Gaydon, started her working day by meeting a colleague who kindly presented her with a cake box.

“I thought that was very generous, and also a lovely way to start our meeting. However, the cake box contained a pile of mud for me to investigate.”

This colleague had visited Jaguar Land Rover’s Experience Centre in Luton, and was banking on Naomi’s expertise to solve a riddle for him, as she explains:

“The vehicles at Luton do have a hard life, as customers really enjoy the off-road experience, which has got wading pools and hill climbs. However, the team were replacing the ABS sensors every few months and that was unusual because the same sensors have a longer life at venues like Eastnor and Solihull.”

The Luton team understandably wanted the issue examined as it was expensive and disruptive.

Naomi, who holds a Master of Science degree from the University of Leicester, was undaunted by the pile of Bedfordshire mud and began her investigation.

“We have a wading pool on-site at Gaydon so we’re not unused to this kind of challenge.The sample was dried, sieved, and then we started examining it under the scanning electron microscope to observe the different sizes and shapes of the particles.

“What we found were very high-levels of gravel particles contained in the mud, which were sharp and large. The combination of these big and abrasive particles were damaging the nylon sensors and shortening their life.”

The Luton team had their answer and more importantly the findings were shared with the engineering team, who started the process of informing the supplier with a view of improving the overall design of the sensors.

“It was good to get some positive feedback from everyone involved,” adds Naomi. “This was definitely a more unusual case, but it underlines in a fun way what we can achieve here. We have more than 110 years’ experience as a team and the in-house expertise to solve a great deal of issues.”

The Materials Engineering team also have an extensive range of state-of-the-art equipment in their laboratory enabling them to study everything from plastics, metals, chemicals and engine fluids right through to cake boxes full of mud.

Naomi adds that this materials testing capability delivers an important front-line service for both Jaguar Land Rover’s engineers and many suppliers.

Whether it is a model in development or an in-build vehicle, they can precisely identify faults, and make a vital contribution to further raise the overall quality standards and reliability of parts.

“In particular, our resources and expertise can help our engineering teams show suppliers precisely what the issue is and where the improvements can be made,” she says. “Many of our suppliers simply don’t have this level know-how or resources.” 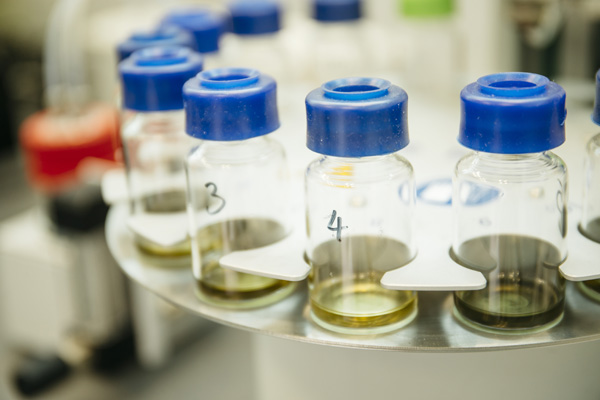 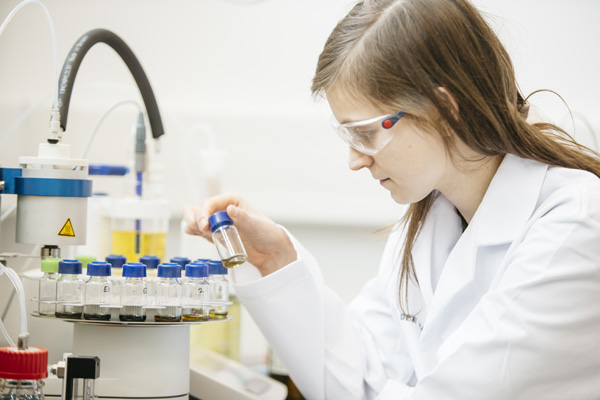 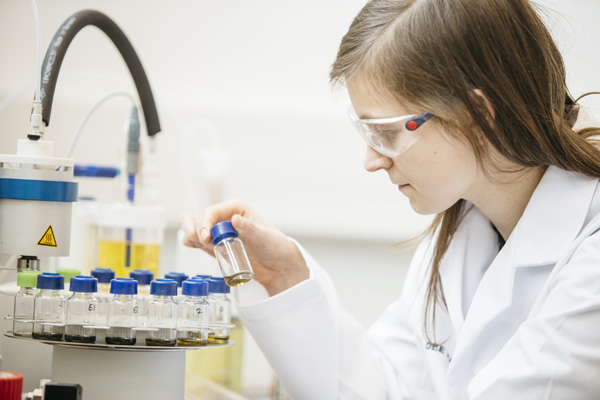 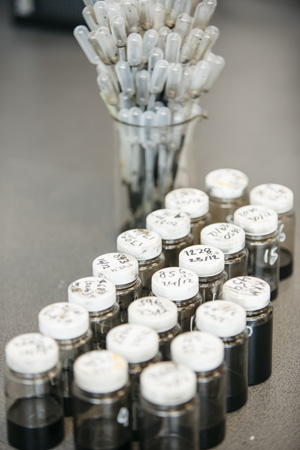 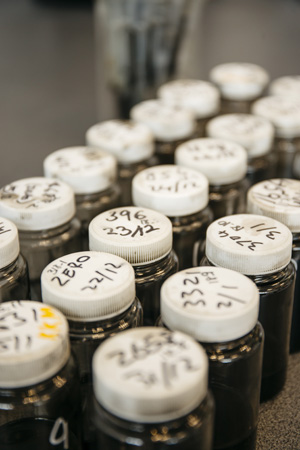