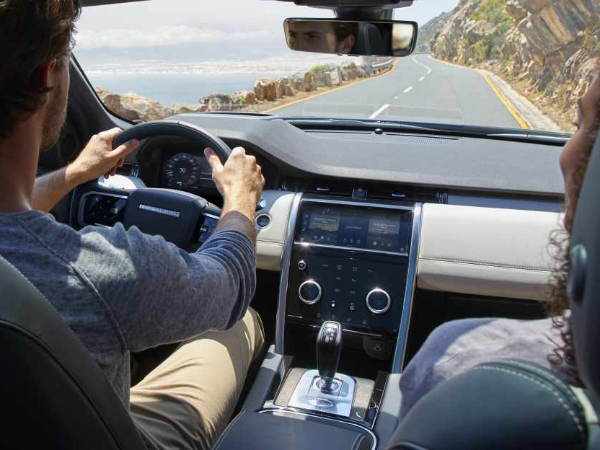 The Range Rover family is celebrating its 50th anniversary and the new Range Rover Evoque Autobiography sits at the pinnacle of the compact SUV’s line-up, embodying the refinement and luxury synonymous with Range Rover across five decades. The flagship Evoque Autobiography edition features distinctive and elegant exterior design accents and a luxurious interior. A plug-in-hybrid version is also available, for customers looking for a more sustainable, efficient luxury compact SUV.

Professor Gerry McGovern OBE, chief Creative Officer, Land Rover, said, "The Range Rover Evoque Autobiography delivers the promise of Range Rover, with refined modernity and sophistication both on the exterior and interior. Since its introduction in 2010 the characterful Evoque has turned heads, and elegant details such as the copper lettering and accents on the outside of the Range Rover Evoque Autobiography enhance its sophisticated character."

The ‘Discovery Sport Black’ brings a sporting derivative to the line-up. Powered by a turbocharged petrol engine producing 290PS for effortless and refined performance, the Discovery Sport Black features a host of exterior and interior design enhancements for the perfect blend of eye-catching looks, family versatility and Discovery Sport’s hallmark all-terrain capability.

Following the launch of the P300e plug-in hybrids earlier in 2020, a number of additional new engine options are now available for the Range Rover Evoque and Land Rover Discovery Sport.

The first 1.5-litre Ingenium three-cylinder petrol engine for the Evoque – the P160 – is introduced with an automatic eight-speed transmission, offering customers an efficient yet refined entry point. The advanced three-cylinder P160 – the same engine which powers the plug-in hybrid P300e – produces 160PS (118kW) and 260Nm of torque, delivering a compelling blend of performance and economy thanks to its lightweight construction and front-wheel drive set-up.

Discovery Sport and Evoque customers continue to have a wide selection of additional petrol engines to choose from with P200, P250 and P300 options, all fitted with MHEV technology.

The digital experience has been transformed inside both vehicles with the introduction of Land Rover’s state-of-the-art Pivi infotainment. The system is ready to go as soon as it’s switched on – a separate data plan and battery mean there’s no delay. Software updates are available over-the-air via the vehicle’s embedded data connection at no cost, and can even be scheduled at a time to suit. This ensures customers always have the latest maps, apps and vehicle features without having to visit a retailer. The system is enabled by a new Electrical Vehicle Architecture and is available as either standard Pivi, or the more advanced Pivi Pro with built-in navigation, from S-specification.

Streaming music and media has never been simpler, with Spotify integrated directly within the infotainment menu for the first time – data included* – and Bluetooth connectivity for two phones at once. There’s also wireless device charging with signal-boosting option**. The new second-generation Activity Key is also available, allowing customers to unlock any door, lock or even start the vehicle, just by being nearby. Water-resistant, and shock-proof, this wearable wrist device now incorporates an LCD watch.

Alex Heslop, Director of Electrical Engineering said "The infotainment in our best-selling compact SUVs has been transformed with the introduction of our new electric vehicle architecture and Pivi infotainment. New hardware and software means the Range Rover Evoque and Land Rover Discovery Sport are more digitally connected than ever. Our customers can now benefit from a system as responsive and easy to use as a smartphone, which actually improves over time, thanks to Software-Over-The-Air updates."

Customers can now even check the quality of the air in the cabin via the touchscreen by activating the smart all-new Cabin Air Filtration system□ which filters out harmful fine particulate matter often found in cities and high-traffic areas. The all-new system – introduced in addition to the existing Cabin Air Ionisation feature – filters out fine particulate matter, allergens, pollen and even strong smells. The system can filter ultrafine particulates (up to and even below PM2.5). Occupants simply select 'Purify' mode to activate the system, which filters and continually monitors the air inside the cabin relative to the air outside. The touchscreen offers reassurance that the air within is cleaner than the air outside.

Other technology updates include a comprehensive suite of new Advanced Driver Assistance features for the Discovery Sport, which achieved a five-star Euro NCAP rating. The new Rear Collision Monitor uses radars to constantly monitor the vehicle’s rear, meaning the vehicle is primed to reduce the severity of an impact for the occupants, while the introduction of a 3D Surround Camera lets the driver see what’s happening around the vehicle at speeds of up to 19 mph, making manoeuvring and even navigating difficult terrain simpler than ever.

These new systems complement the ClearSight Ground View and ClearSight Rear View Mirror technologies; smart cameras stitch together images below the bonnet, while the latter provides an interchangeable rear-view mirror and video screen for enhanced visibility. 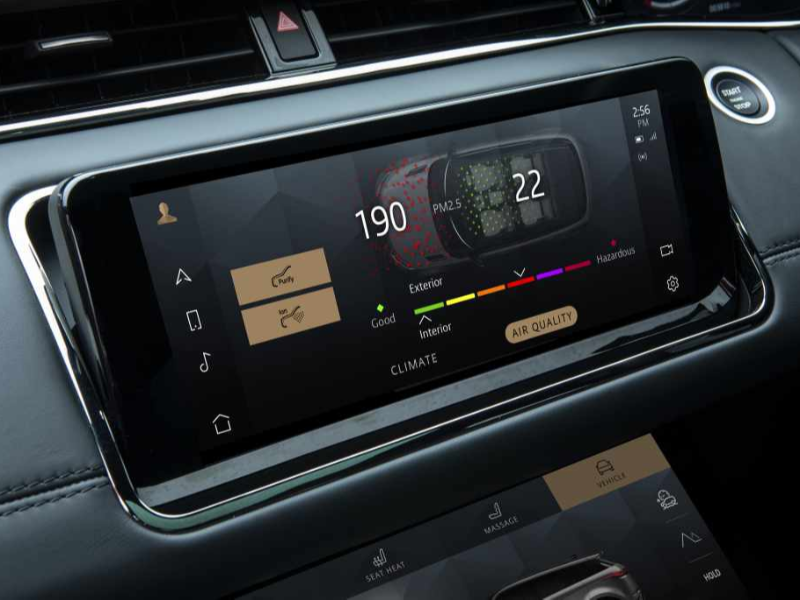 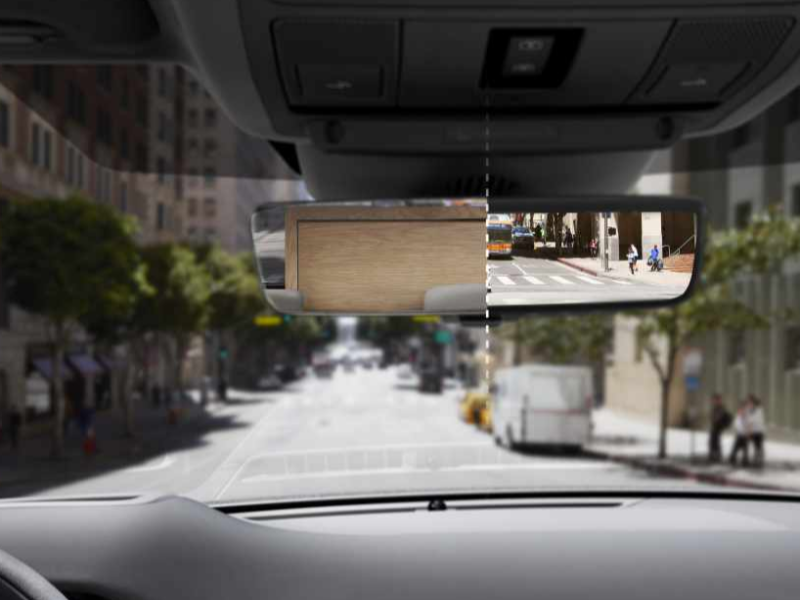 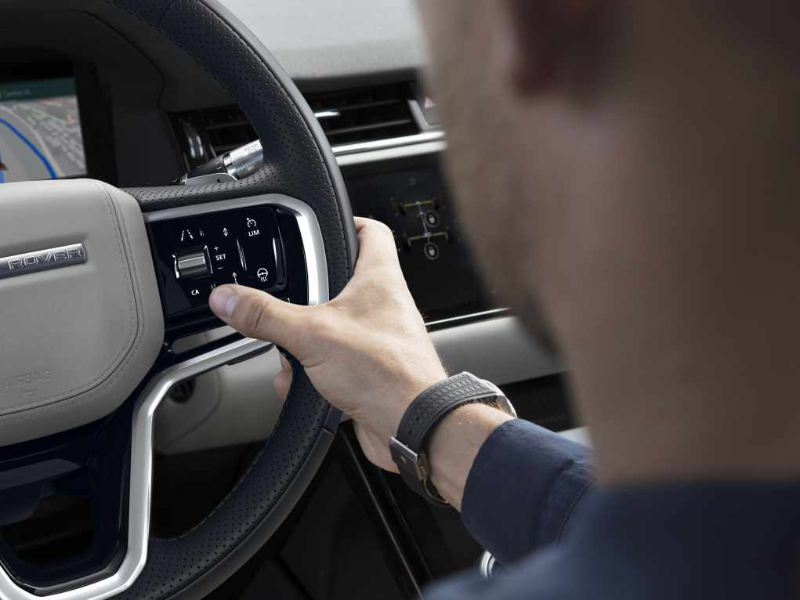 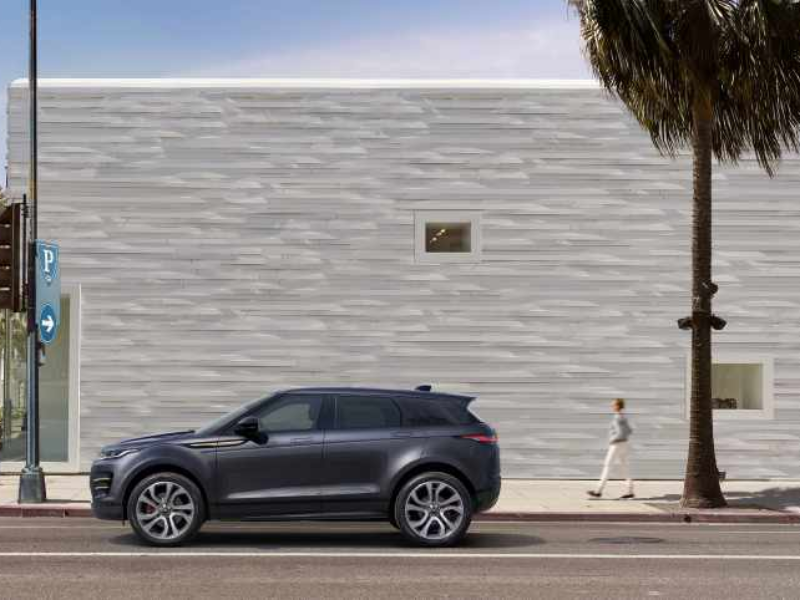 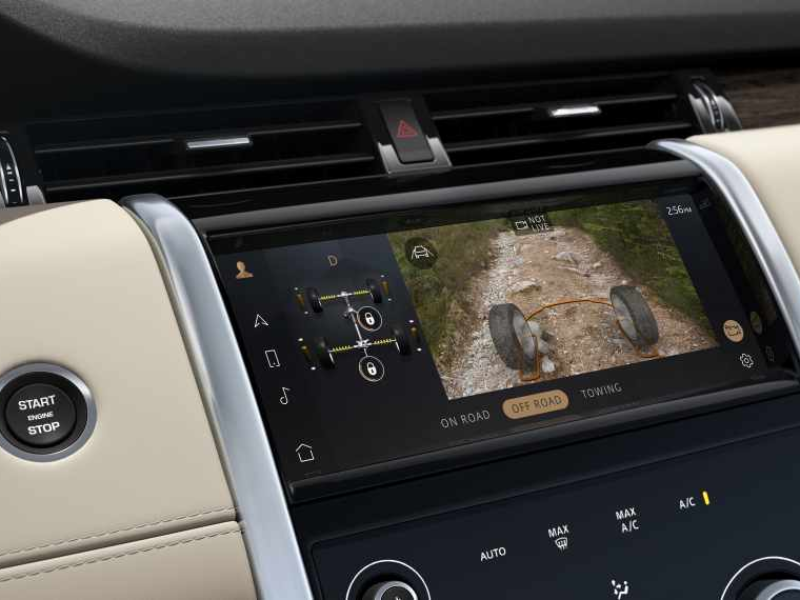 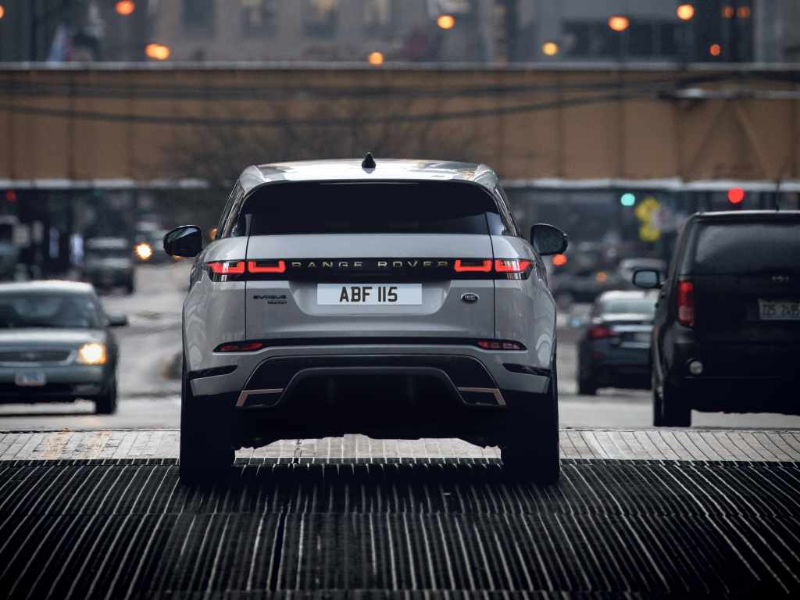 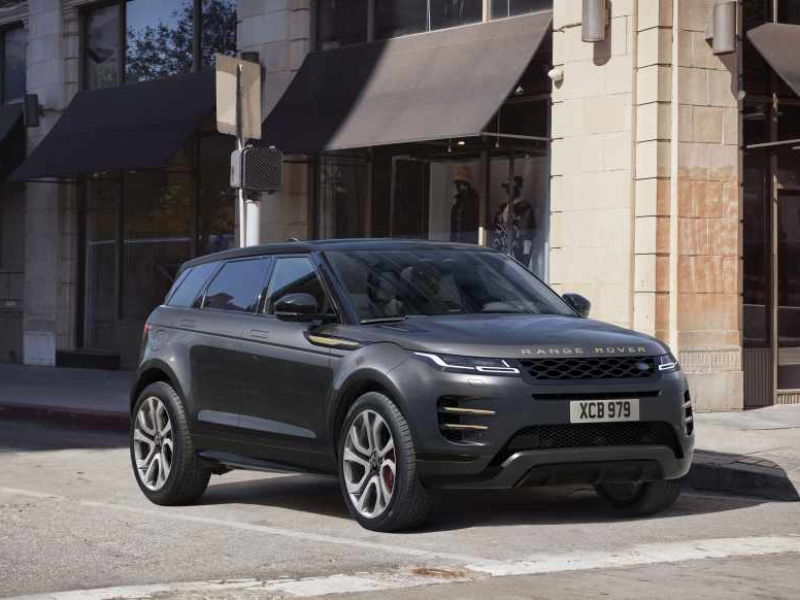 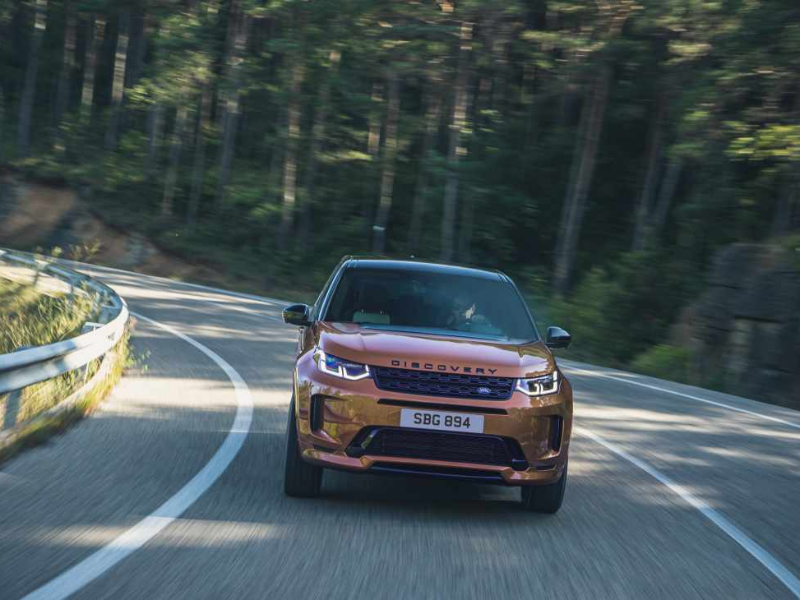 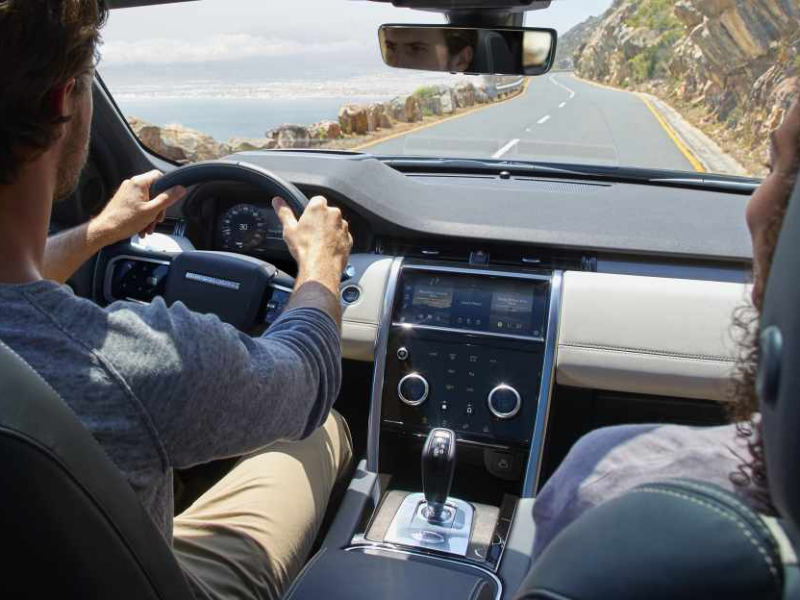