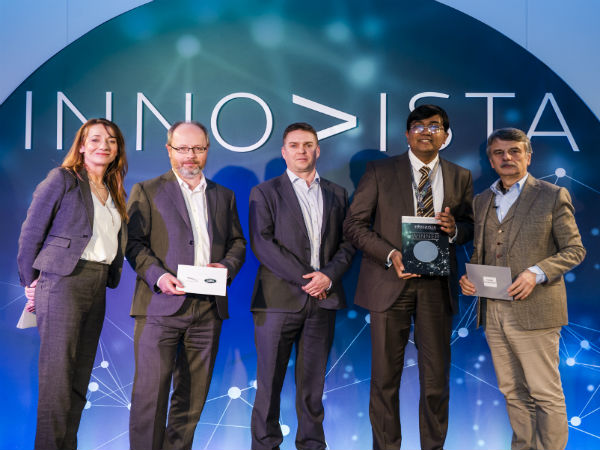 Two years’ of hard work has seen the team behind developing laser-welded lightweight aluminium doors press ahead of their nearest rivals, saving money and time for the business.

Our Innovista 2018 Piloted Technologies’ winners demonstrated Jaguar Land Rover’s ability to take the initiative ahead of other automotive companies and create something truly innovative.

The idea of creating aluminium doors was one conceived in 2012 and, while the concept worked, it proved to be a costly and technically challenging enterprise. That was until the team came across the possibility of remote laser welding – an idea that Audi and Mercedes-Benz were using.

Lead Engineer Sujit Chatterjee, said: “This has been more than two years’ of work and considerable effort by all involved. We found out that Mercedes were laser welding with a special type of material, which is really expensive to buy and comes with a lot of other problems. We chose similar equipment and started to learn the process for ourselves. It was during this period that we realised it was really possible.”

Laser welding is not an easy process, mainly because aluminium alloys can crack during welding. The team was left with a predicament; either to continuing welding with filler wire, which changes the composition of the alloy to stop the aluminium from cracking, or to continue without using any additional consumables such as filler wire. The difference came down to the convenience of the latter process as it is possible to laser weld six metres of aluminium every minute compared to the four metres possible when couple welding and filler wire is used.

Nonetheless, the team decided to try both methods in the piloted trial. They teamed up with the Warwick Manufacturing Group (WMG), who used numerous complicated calculations to produce accurate solutions to some of the problems the project came up against.

But Sujit, his team and WMG didn’t stop there: “We are also controlling the weld quality in real-time. That is our extra advantage with this technology.”

The development of an online quality control system, which measures the depths of the penetration of the weld, and is based on a similar system used to check the welds on steel. The concept is currently in its validation period, but Sujit added that the technology is working as expected in testing.

“At Jaguar Land Rover, we have the capability and the knowledge to develop something pretty much from scratch. This builds our confidence and allows us to continue innovating, and in this instance we have calculated the benefits we can claim from this work,” he said.

Even though the project has been successful and is being factored into future manufacturing, Sujit mentions the team has set its sights on the future, adding: “We are already looking at the next step of how we can treat aluminium like steel. We need to look at the small details such as filler wire and consumables, and see if we can remote weld from a larger distance. If we can move the tool as far as one metre away we can weld so much faster, and our target is to get to 20 metres per minute.” 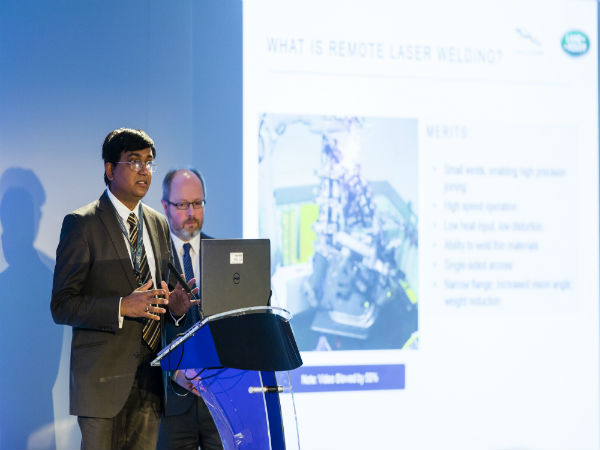 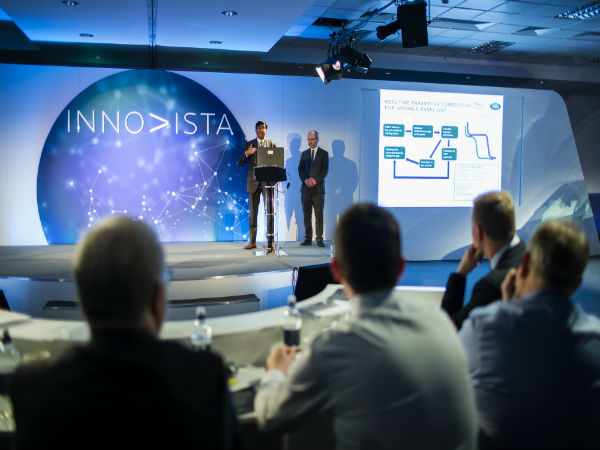 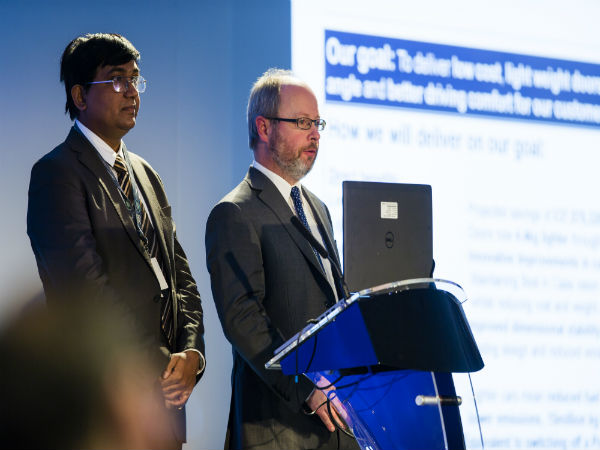