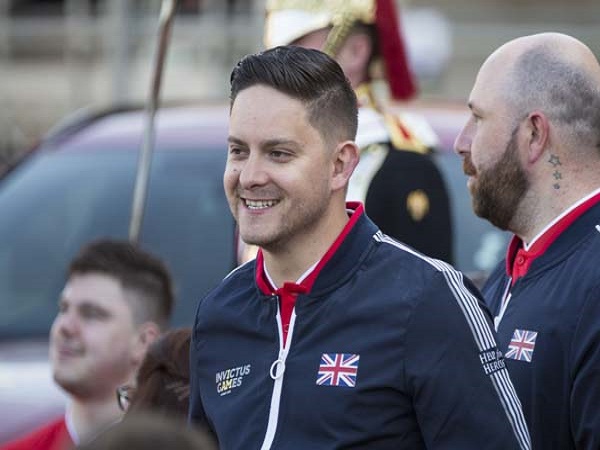 A second Invictus Games appearance is the perfect way for Emissions Certification Engineer Michael Matthews to complete another chapter of his remarkable recovery.

The Welshman is keen to use Sydney 2018 to celebrate the progress he has made since being seriously hurt by a roadside bomb in Afghanistan.

“The 2016 Orlando games was the start, whereas I want to use these games to say ‘thank you’ and put a cap on things,” he says. “It is not about drawing a line in the sand, but using it as a tool to move forward again.”

The Invictus Games has helped Michael rediscover the determination that led him to the Army in the first place.

“I joined the Royal Regiment of Wales in 2004 knowing I could be deployed in Iraq or Afghanistan, and it was something I wanted to do. I didn’t just join the military to be a soldier – I wanted to do my bit.”

He served as a specialist in communications, completing tours of Iraq and Afghanistan. But in 2010, his Jackal armoured vehicle hit a roadside bomb, which saw him fracture the L1 and L2 vertebrae in his back.

After five years in rehabilitation, he was medically discharged, which for Michael who was diagnosed with post-traumatic stress disorder, was devastating.

He said: “My army career was done and dusted. I was unemployed and lived a recluse’s life, which meant it was really hard to fit back in.

“Those were dark days and my outlook was very blinkered. You end up dragging yourself down and it is a massive change. Being in the military is like being a superhero without a cape. You do superhuman things – you’re extremely fit and do things others won’t ever do. To have that taken away isn’t easy.”

It all changed in 2016, when Michael applied for the Invictus Games in Orlando. Once an avid rugby player, Michael was keen to get involved with the wheelchair version of the sport, as well as road cycling. He won medals in both events in Orlando.

“It is a light bulb moment, because you are told ‘you can’t do this or that’, and then you find something you enjoy and start to love it. It spurs you on and gives you more confidence, at which point you think ‘what else can I apply this to in my life?’”

Determined to find work after the Invictus Games, Michael secured a six-week placement at Jaguar Land Rover. That became a permanent role.

Michael said: “Since Invictus and starting meaningful employment, my mindset has changed and I have started to become more positive and set my sights on goals. Compared to where I was 18 months ago it is a complete 180.”

He added: “Being able to represent our country again is massive for us, and that is what being in the military is all about – doing our very best for our country.

“Invictus shows people the impossible is still possible and that you can dream.”

As presenting partner, Jaguar Land Rover wishes Michael and all the Invictus Games competitors all the very best in Sydney.

You can watch the Sydney Invictus Games coverage on the BBC here. 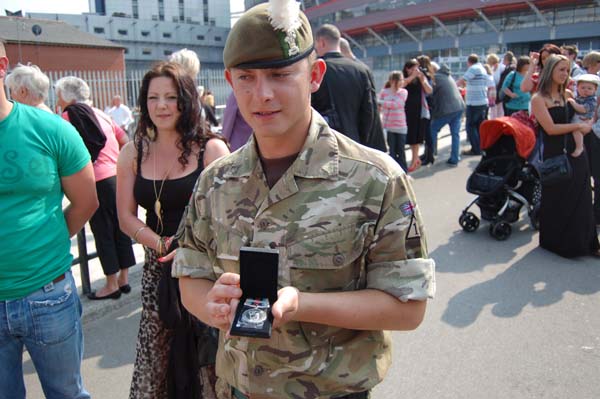 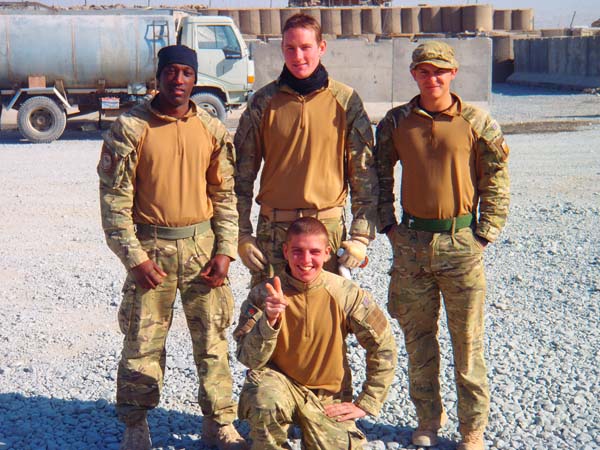 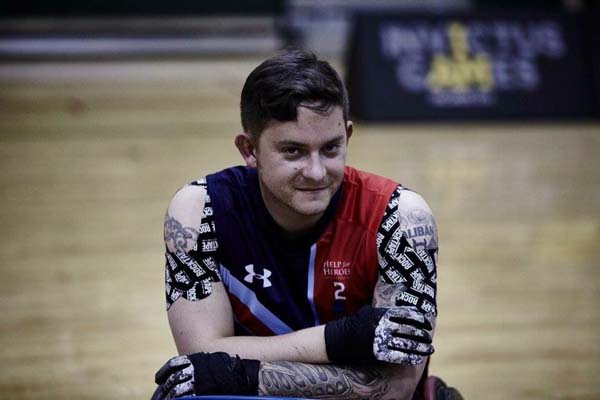 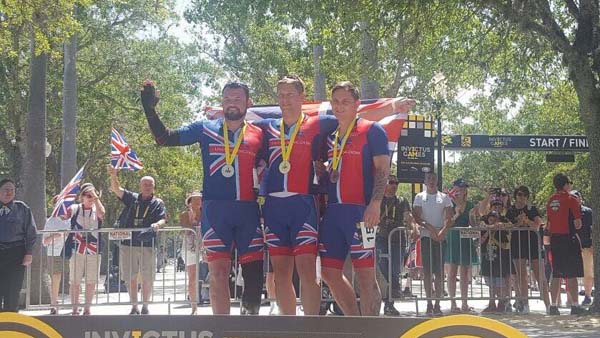 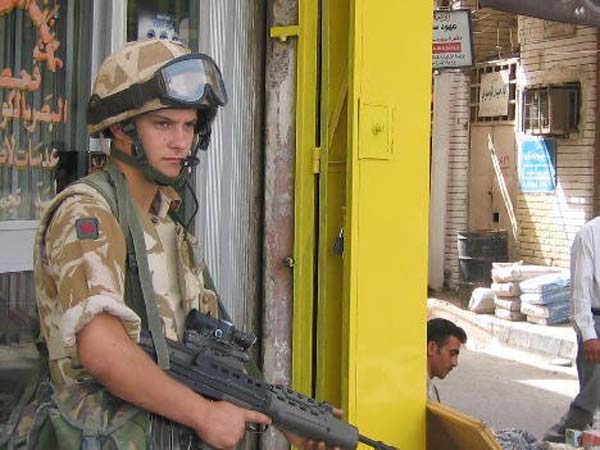