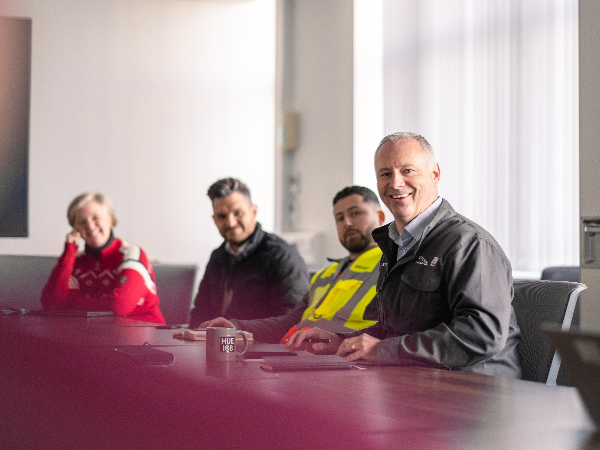 Last week, our Director of Global Manufacturing Operations, Steve Marsh held a recognition event at Solihull to show his appreciation for the special efforts made at Solihull.

Every month, we host a ‘Reward and Recognition’ event to spotlight those colleagues demonstrating the very best of our Creators’ Code behaviours and values. These events are attended by the Solihull Leadership Team and staff from across the plant.

Last week, our Director of Global Manufacturing Operations, Steve Marsh also held his own recognition event at Solihull to show his appreciation for the special efforts made at Solihull this year to improve MLA volume, reduce WIP and help the business through a challenging period. Steve offered his personal thanks, and handed over some Christmas treats, to a group of colleagues for working with unity, impact and integrity. He also called on the team to keep the effort and momentum going into 2023 and beyond. They also enjoyed the opportunity to feed back on their work experiences and share other ideas for improvements we can make at Solihull.

Please see below for the colleagues recognised and why they were selected for special praise. Also, see pictures from the event above.

Chris Davies (Material Planning and Logistics) - Chris has been supporting the core RFU team over the last six weeks while continuing to lead the existing programmes during launch. He has been instrumental in the development of live data metrics to highlight priority key issues in a timely manner. Alongside this he has helped to deliver improved processes, metrics and stood up to be the RFU lead covering holiday.

Pete Jackson (Body Shop 2) - Pete has shown passion, determination and commitment to drive improvements and embraced any challenges with MLA in BIW. Pete has been a role model in a stand-in position for a Group Leader role where his convincing behaviour and attitude had a tremendous impact on his area and most importantly his team. He leads with KAIZEN mentality and has significantly improved ergonomic issues, improved line balancing and optimised repair processes for water management.

Dean Westwood (Paint) - Dean has done a great job working tirelessly supporting Health and Safety in the Paint shop, and has done a great job pulling together the evidence packs to support the latest ISO audit certification. He has also pulled together a detailed training pack for all sprayers to re-enforce the criticality of all the additional breathing air & spraying PPE to ensure they remain safe in their roles.

Craig Newby (Paint) - Craig has been an associate for a long time (20+ years) but recently has started to stand up into a Group Leader role. He challenges the process output with his people and also exhibits role model Creators Code behaviours in the area. Additionally, he has been recognised by his Production Manager for guiding and coaching his team in the right way after an SWC fail which shows both Unity and Growth traits.

Roy Bansal (FA3) – Roy has been using Kaizen to improve line 4 for all associates and removing waste from the processes. Roy is a role model when it comes to having a continuous improvement mindset!

Tony Woodall (FA3) – Tony has been going above and beyond with a positive attitude, not just within his work group, but across the whole of FA3. He is always looking to support and make improvements wherever the opportunity presents itself. Also, nothing is too much trouble and the changes he has implemented have had a positive effect on the wider team.

Darren Day and Dan Walker (OTA) – Darren and Dan have played key roles in the WIP clearance. He has undertaken additional tasks and in advance of his shift has been clearing frost from vehicles in readiness to process. He has supported vehicle segregation and WIP booking and carpark organisation and the feed to repair. He has played a key role in organising the team and supported crucial ABS.

Chloe Harris (Plant Quality) - As a Low Time In Service Engineer for D7a, Chloe manages incoming warranty claims, and ensures projects are dealt with quickly and robustly. For her efforts, D7a (Both L560 and X761) is currently Green and below EOY Target on all external manufacturing metrics (0MIS, 3MIS and 3MIS RSA). Chloe has accomplished this while also having to dedicate a lot of focus on her ongoing university Work for her Higher Degree Apprenticeship. Chloe also demonstrates great versatility in the department and helps to cover other team members when absent for sickness or holidays. 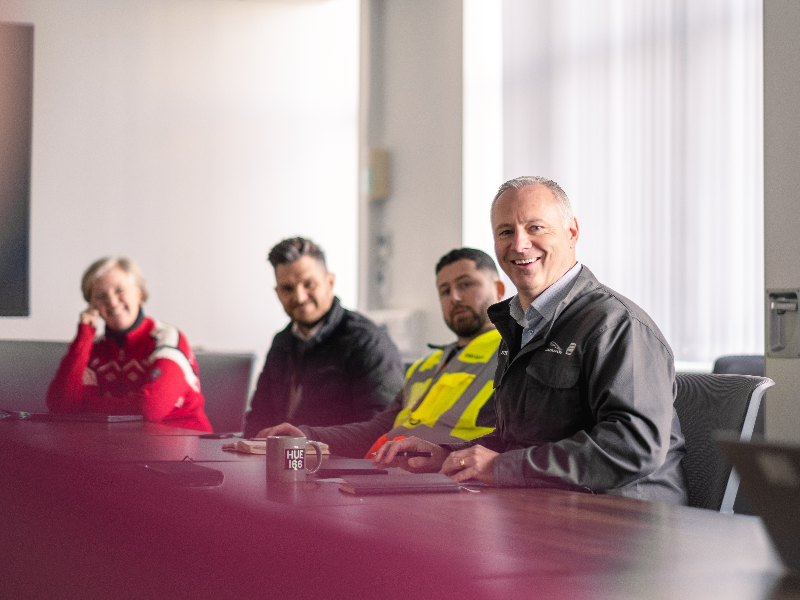 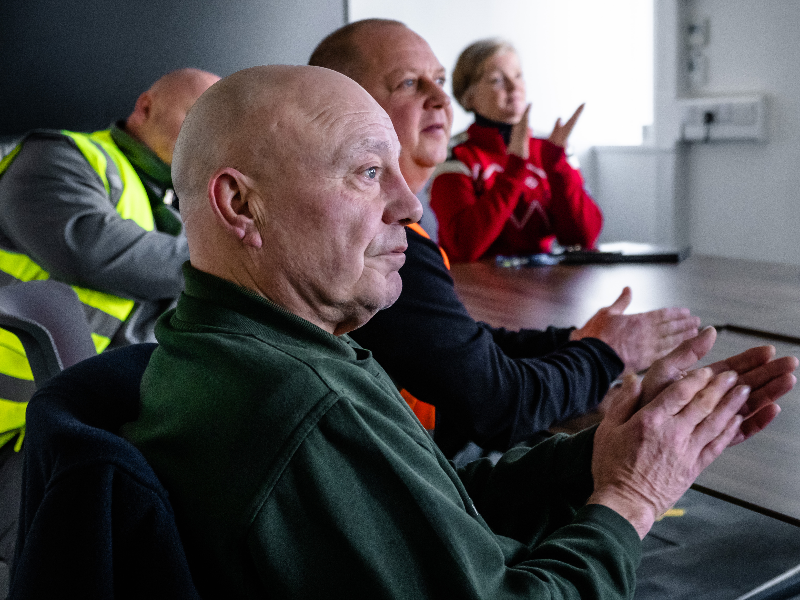 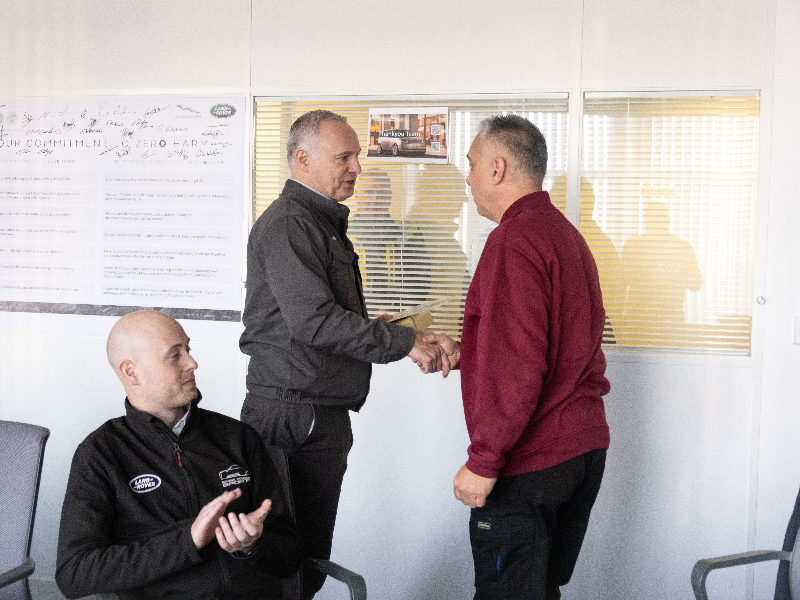 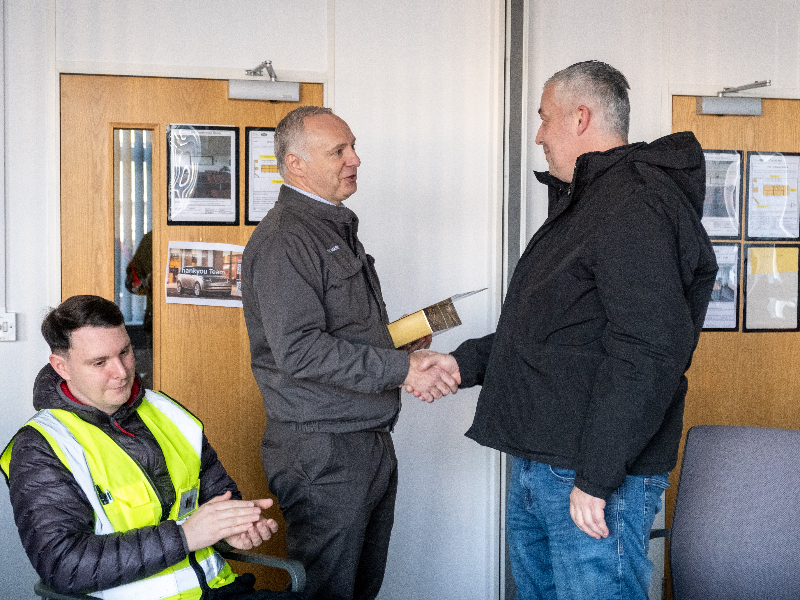 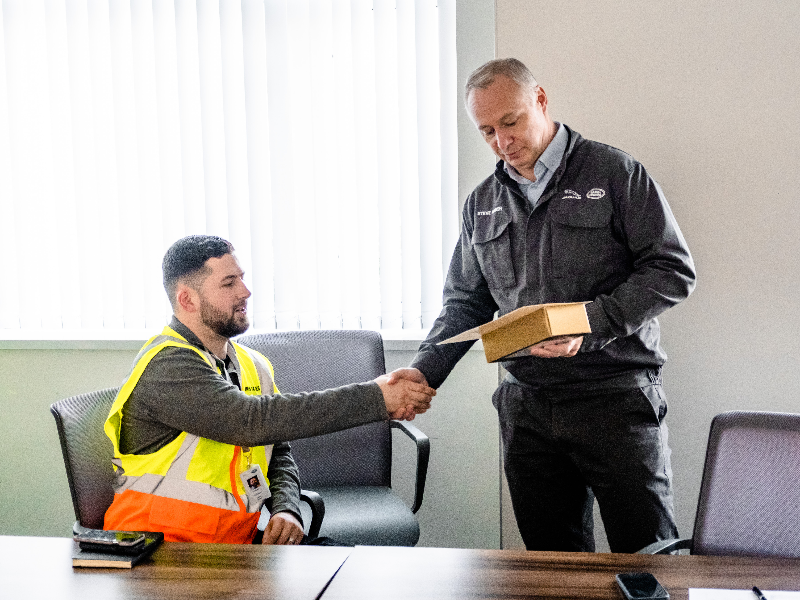 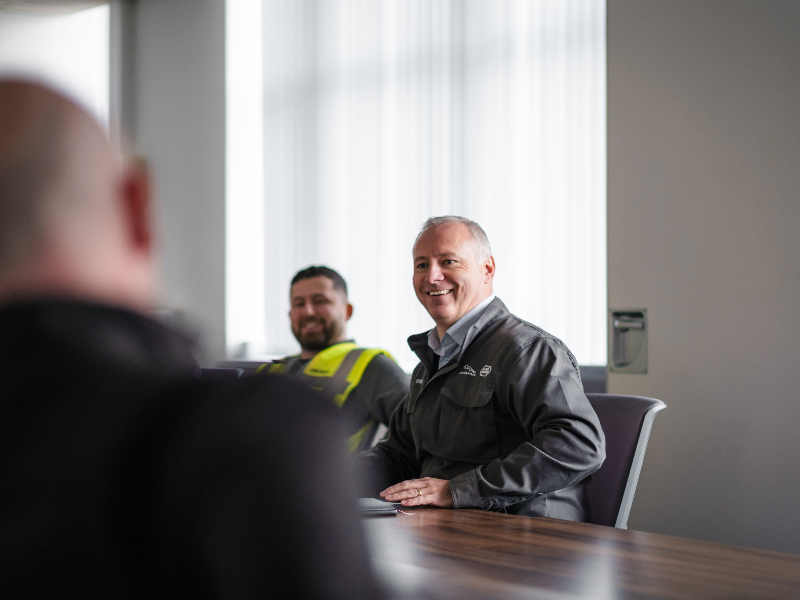 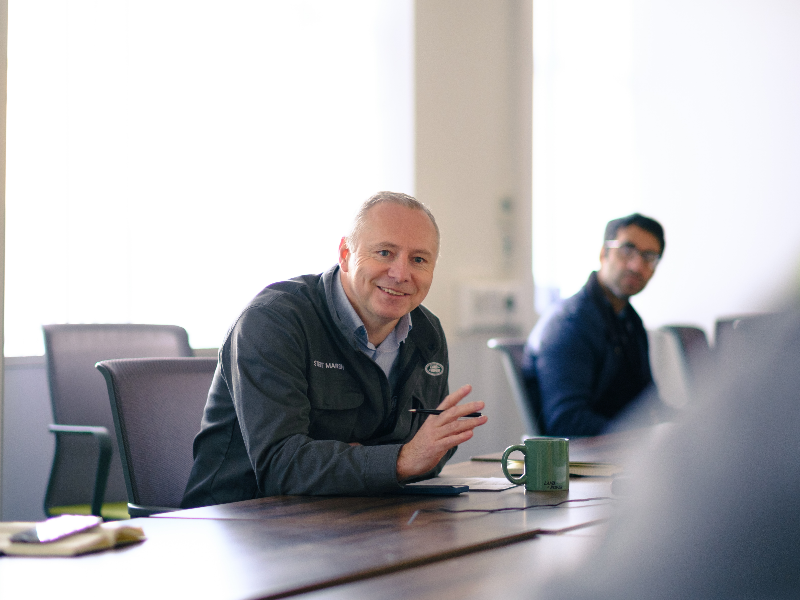 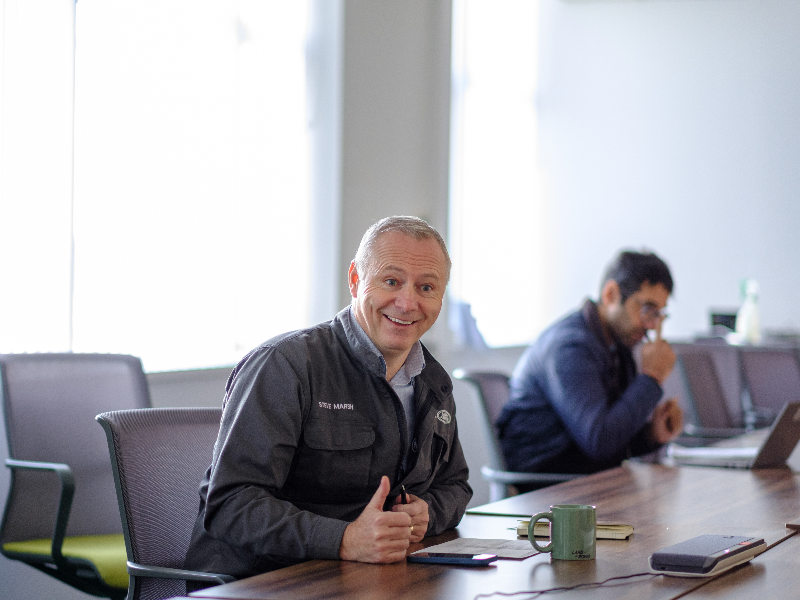 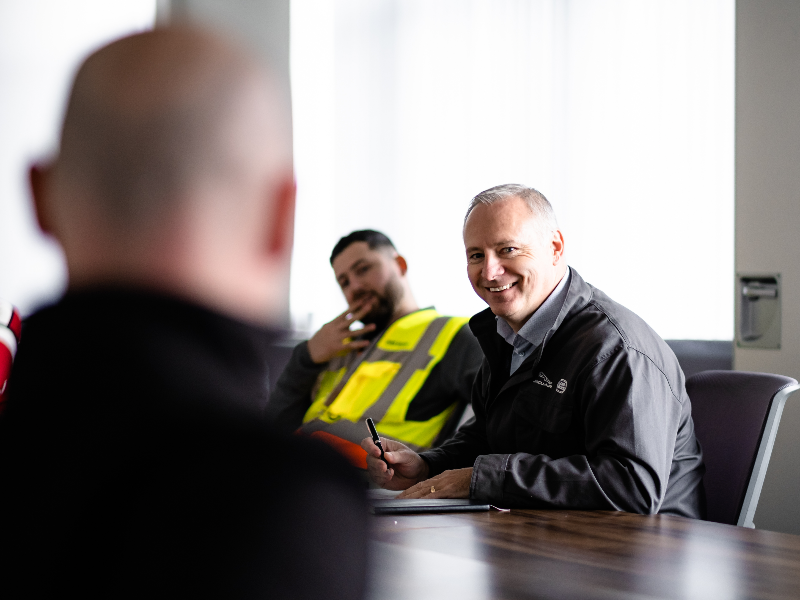