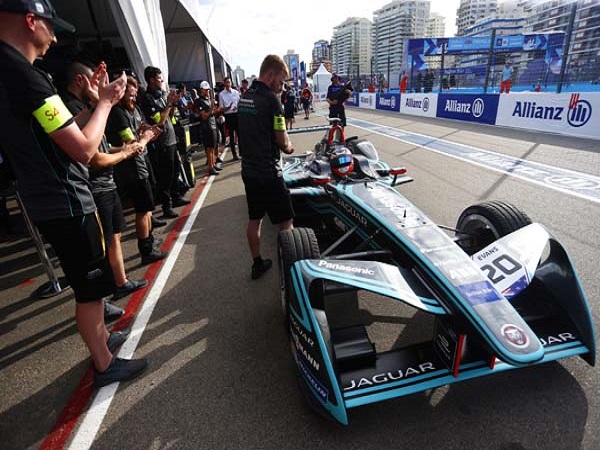 Mitch Evans stormed from sixteenth on the grid to finish fourth in a rollercoaster weekend for the Jaguar Panasonic Racing team at the Punta del Este E-Prix.

The race in Uruguay saw the team continue its current trend of strong finishes this season, with Mitch getting through to his second super pole shoot out of the season. This placed his Jaguar I-TYPE 2 third on the grid before a technical infringement saw him drop down the field.

He added: “It’s a little bit frustrating as we could have pushed the guys at the front if we started up there but it gives us confidence for the rest of the season. Unfortunately it wasn’t a podium in the end, but we’re looking forward to Rome and we’ll give it our best.”

Team mate Nelson Piquet Jr also endured a rough qualifying session after clipping one of the circuit’s unforgiving walls, but both drivers made a strong start to the race before a safety car halted their progress. Nelson shortly afterwards suffered a technical issue which led to his retirement, adding:

“Qualifying was going well until I kissed the wall. I made a decent start to the race but then after contact I had a broken driveshaft.”

Mitch meanwhile was having a better race, and by lap eighteen he was well into the top ten thanks to his determination, pace and penchant for overtaking. With fifteen laps remaining he was up to sixth after a quick pit stop and took fourth place with an ice-cold overtake up the inside of DS Virgin Racing’s Alex Lynn at turn thirteen. The result saw Mitch climb up to sixth in the Driver’s Championship, one place behind team mate Nelson.

Team Director James Barclay said: “Starting sixteenth and finishing fourth is phenomenal and shows that as a team we are capable of more for the rest of the season. We’ll take the positives, look forward to Rome and competing for more points in Europe.”

Formula E moves on to mainland Europe with the next race being held for the first time in Rome on 14 April. Watch the highlights from this weekend’s race below. 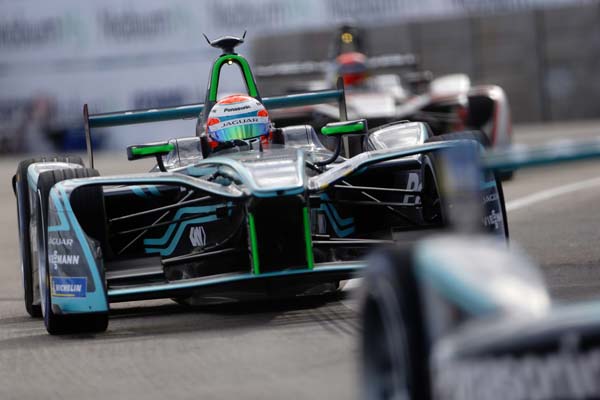 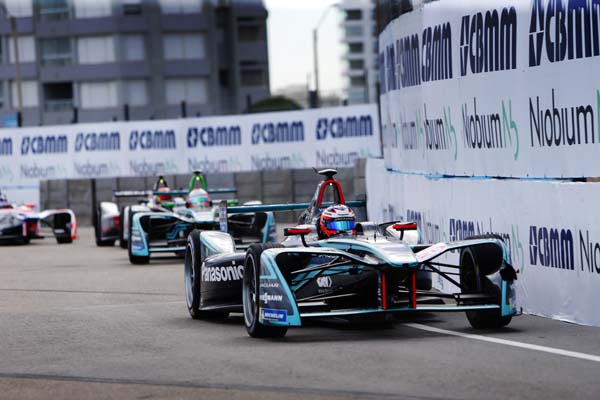 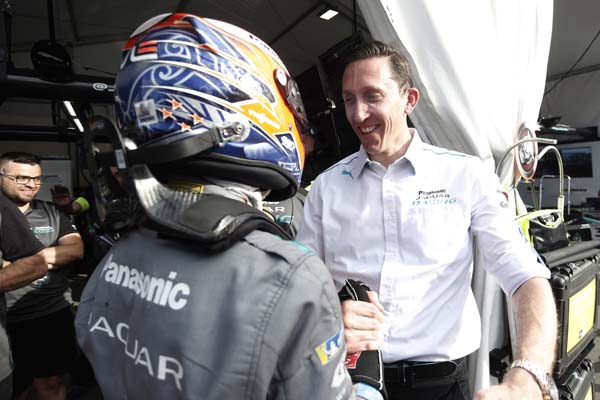