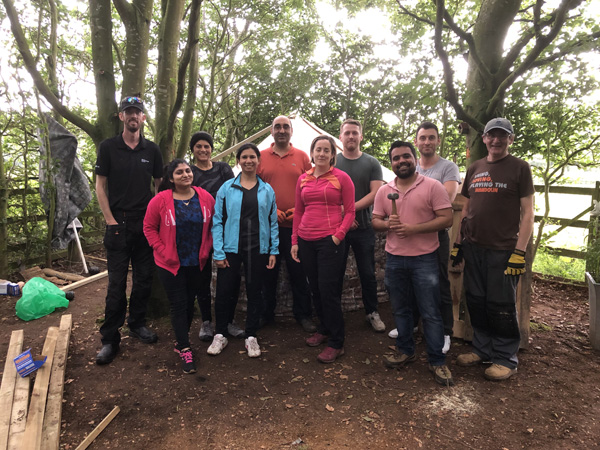 A team of volunteers from Super Systems have given a children’s garden a much needed second lease of life.

Supporting voluntary charity Circles Network, whose headquarters are based in Rugby, the group got to work revitalising the Harry Potter themed outside area.

As well as working on the ‘magical and mystical’ garden, the team spent their two days creating a sensory xylophone, seating area, a herb garden and a purpose-made building named ‘Hagrid’s Hut’.

Team leader Diane Boulanger, Super Systems Project Analyst, said: “Helping Circles Network was a personal choice for me, as my son has special needs and we have benefited from their programmes in the past.

“The effect of working with the young people and their families is astounding, and can bring change at an emotional level that can’t be replicated. It is charities like Circles Network that make a massive difference to the lives of people that are struggling and easily forgotten.”

She adds that the team worked hard and showed their different talents to complete the project within the allotted time, much to the delight of the charity and the young people who use the garden.

Circles Network provides nationwide support for people with disabilities at risk of being isolated. The voluntary organisation is renowned for building inclusive communities on the foundations of justice, advocacy, empowerment and friendships. 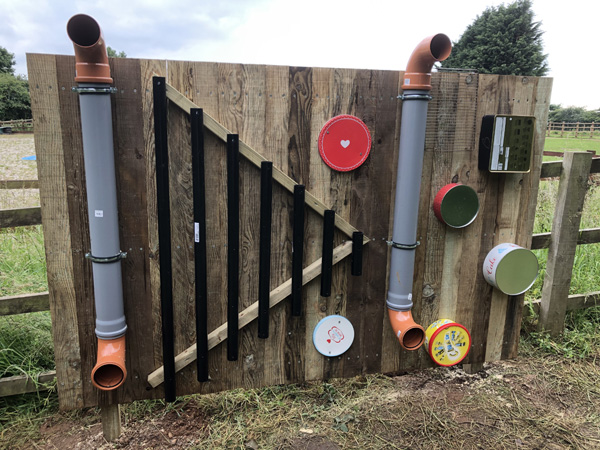 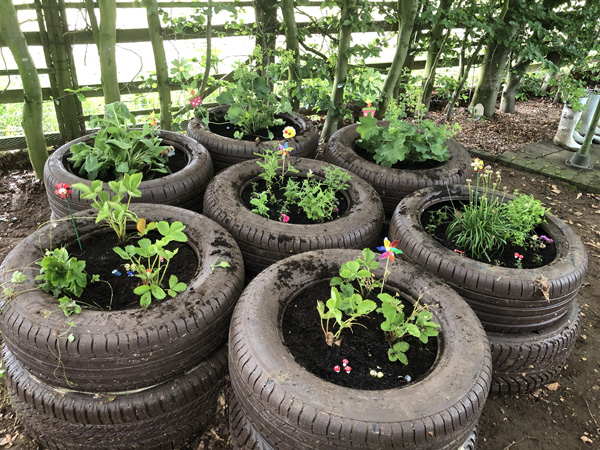 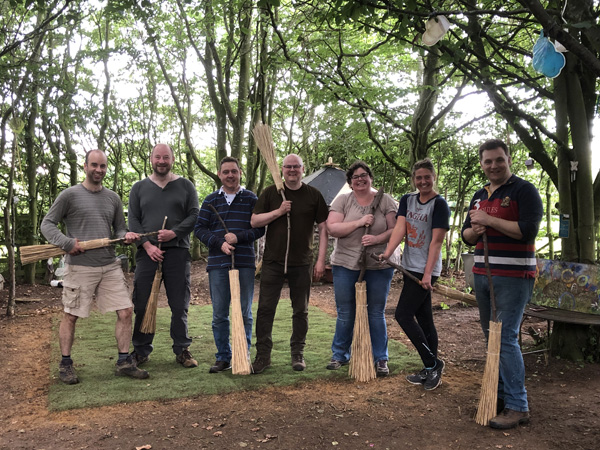 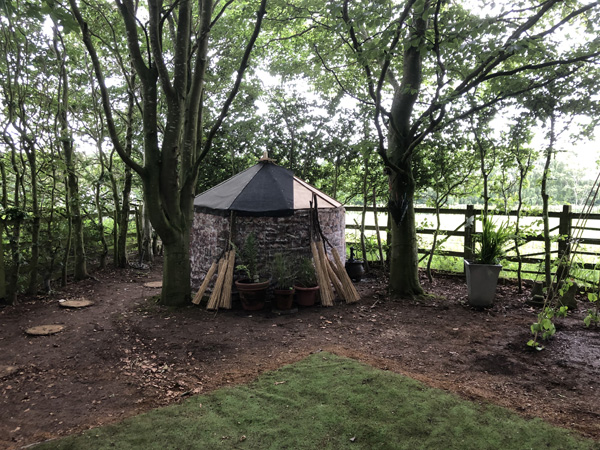 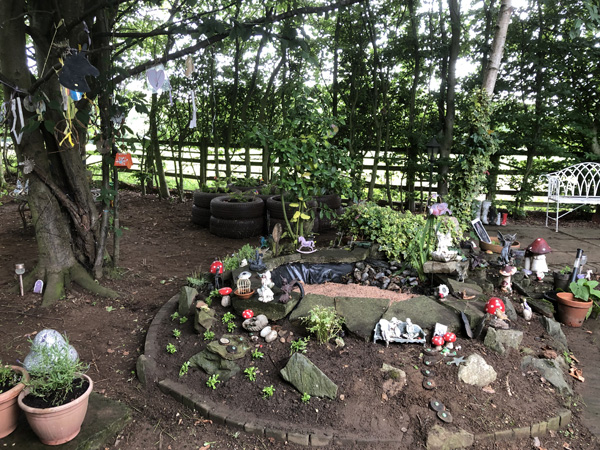