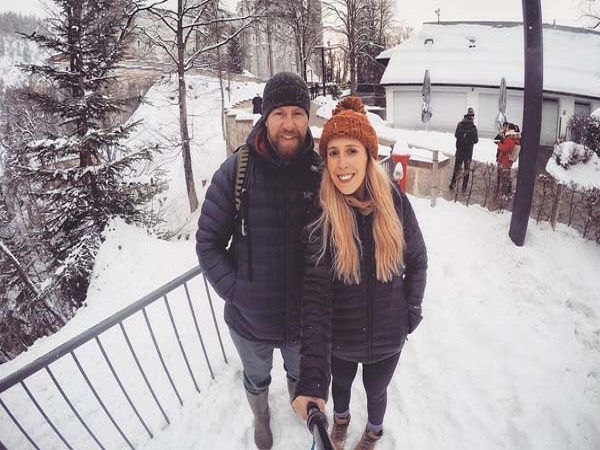 SVO Production Supervisor and ex-serviceman James Webley is tackling Mount Everest in memory of past and present army veterans who have served their country, and to complete a remarkable turnaround in his life.

Having been discharged from the army with chronic hip pain after 12 years of service, including active tours of Afghanistan, James is taking on Everest with partner Charlotte to challenge himself and mark the centenary of Armistice Day by leading a special service on 11 November.

The 16-day journey begins in earnest this Saturday, as the pair navigate their way to base camp without any assistance. James admitted this was the only way they were going to make the trip as it is the perfect challenge to crown a great year for him.

“Leaving the military and all the turmoil you suffer dealing with a mental illness can take its toll, but this is the first year that I have felt things are personally coming together,” he adds.

“Climbing Everest will be a challenge and an achievement that I will be immensely proud of. It will be lovely to share those moments with Charlotte as she has pulled me out of a dark place. It will be the crowning moment for us and the money raised will be an added bonus.”

Timing the climb to coincide with arrival at Everest Base Camp on Armistice Day, James plans to also hold a short service in memory of those who have served for their country. The ambition is to engage with the local community to recognise the Nepalese Gurkhas who fought alongside British troops.

James says: “Nepal is a sister country to the Commonwealth and they have fought alongside us, so I want to involve them as much as possible.”

James and Charlotte are doing the trek to raise money for the Queen Elizabeth Hospital Birmingham Charity and The Royal British Legion Poppy Appeal. To help them smash their £2,000 target – donate here. 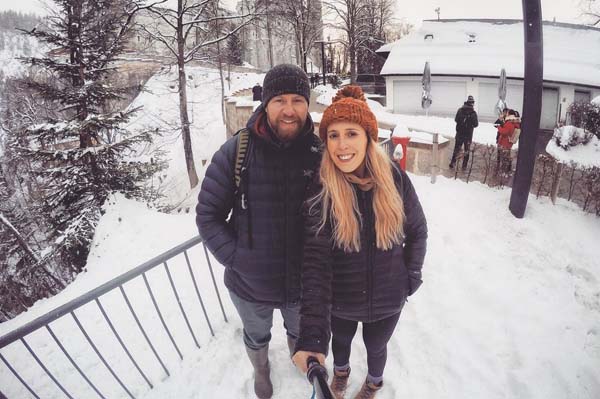