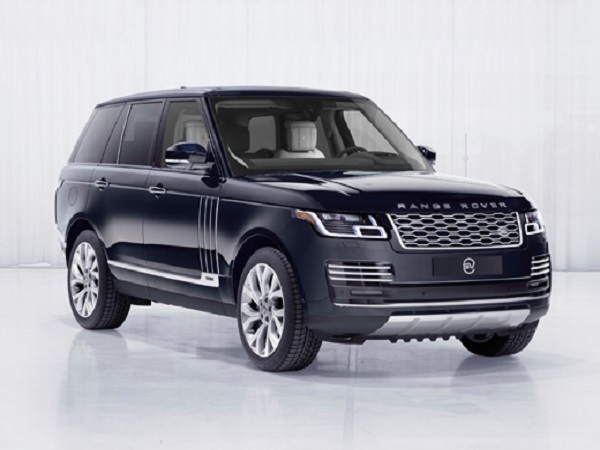 It is available to anyone who has signed up as a Future Astronaut to fly with Virgin Galactic, and this special edition Range Rover comes with a number of bespoke features.

Gerry McGovern, Land Rover’s Chief Design Officer, said: “Land Rover vehicles have been part of daily life for the Virgin Galactic team since the launch of the partnership in 2014.

“The Astronaut Edition Range Rover is the next step on this journey and the chance for the Future Astronaut community to celebrate our two brands’ shared values of pioneering spirit and true sense of adventure. This vehicle really will take them Above and Beyond.”

Based on the luxurious Range Rover Autobiography, each one will be finished in unique Zero Gravity Blue, with the colour reflecting the depth and intensity of the night sky.

The Astronaut Edition is also fitted with unique badging on the tailgate and the side, aluminium door handles engraved with Virgin Galactic’s own Future Astronaut community constellation pattern, and a bespoke puddle lamp featuring a silhouette of Virgin Galactic’s SpaceShipTwo.

Inside each Range Rover is a number of bespoke features including a ‘DNA of Flight’ graphic on the carbon fibre front console drawer lid and on the rear armrest. While the constellation features again on the rear of the front headrests and the panel above the glovebox.

Each vehicle also includes a crafted piece from Virgin Galactic’s Spaceship Unity. Using parts of the front landing skid, which formed part of its highly effective, lightweight braking mechanism, it has been repurposed to form two discs within the cupholders. One references Richard Branson’s message to Future Astronauts – ‘See you up there’ – and the other has their flight details on it.

Once the customer has completed their flight, the piece will be swapped with one derived from their flight and inscribed with details of their journey.

Stephen Attenborough, Chief Commercial Officer for Virgin Galactic, said: “Land Rover joined Virgin Galactic on its journey to space in 2014 and from the start, the collaboration has been underpinned by iconic design, engineering excellence and desire to push the boundaries of travel for the next generation.

“The Astronaut Edition has been crafted with that in mind, a meaningful and lasting embodiment of a shared vision. We could not be more excited to be able to offer this unique vehicle to our wonderful, global community of pioneering Future Astronaut customers.” 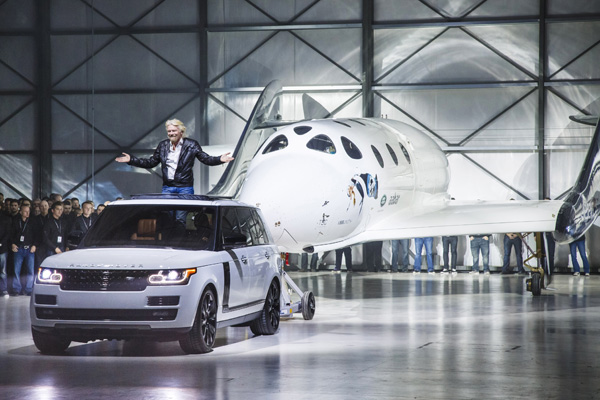 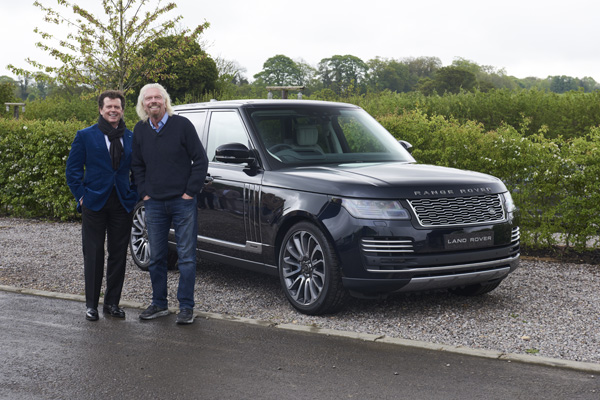 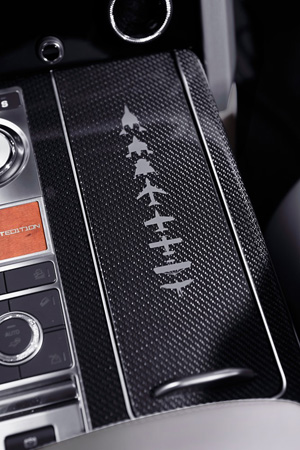 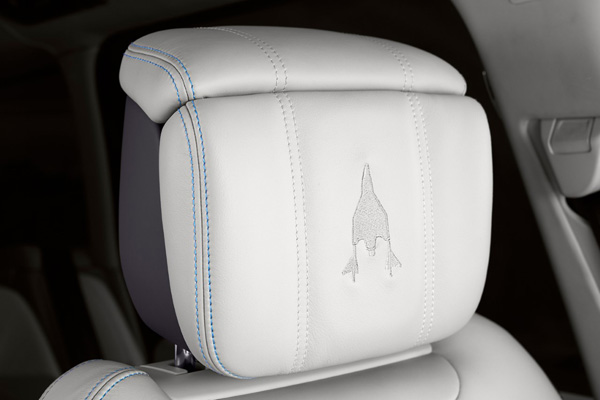 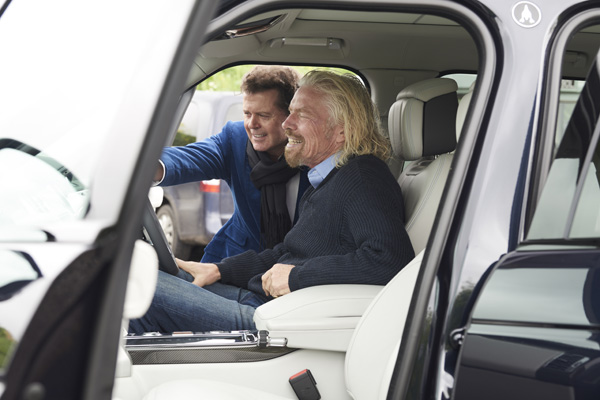