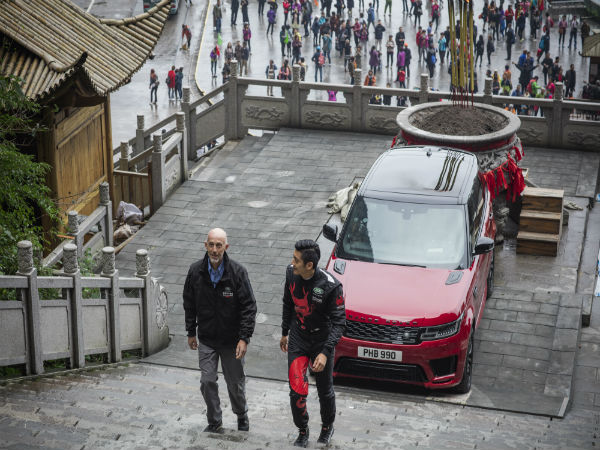 All the focus ahead of the Dragon Challenge was on a pensive-looking Ho-Pin Tung , who was about to tackle the 999 steps of Heaven’s Gate from behind the wheel of a Range Rover Sport PHEV for the first time.

Imagine being out of your comfort zone, about to tackle the toughest challenge a car has ever faced, not to mention enduring the 99 turns prior to making the 45-degree ascent.

First up was the 11.3km of twisting and winding roads leading up the Tianmen Mountain in China, which for the Panasonic Jaguar Racing reserve driver was just like another day in the office. There were stretches where the large SUV reached speeds above 100mph, very similar to Ho-Pin’s Formula E car, but it was the steep staircase that required meticulous planning and preparation before tackling.

Ho-Pin acknowledges that the support and advice he received throughout the build-up is chief among the reasons the challenge was successful, pointing to the extensive work with the Land Rover Experience team at Gaydon that gave him the solid foundations to tackle the ascent.

When he was first sounded out about doing the Dragon Challenge, he believed it would be impossible, not to mention facing a sizeable 45-degree climb taking him miles out of his comfort zone.

“The thought of it was very scary initially, and even though I am comfortable with vehicles in general, this was way out of my control,” Ho-Pin adds. “I am in the profession of controlling cars everyday, but this required a whole different type of control, so I was glad to try some extreme off-roading in a nice and managed environment like Gaydon.”

It was at Gaydon’s proving ground that Ho-Pin first met Land Rover Experience expert Phil Jones, who had been busy building 35 mock steps to practice on. It was here that Phil coached Ho-Pin to drive smoothly off-road, and get to grips with finessing his technique ahead of the challenge in China.

Together they learnt the basics, experienced what the steps would be like and to manoeuvre the Range Rover Sport in the tight spaces based on the measurements Phil took from the foot of the Heaven’s Gate, with Ho-Pin adding:

“We calculated and practiced everything, from gears, to speed, to the settings. The important thing for me was getting to grips with the 35 mock steps and a feel for the angle, because driving up at a 45-degree angle is quite astonishing.

“It was good to get an idea for the amount of throttle required to move off and what it was like backing off the throttle too. It was a big help not just for me, but also for engineering as they got a clearer idea of the best settings to choose for the challenge.”

Even once they arrived in China, small changes and adjustments were made to the car ahead of the run, to ensure the P400e was ready to tackle the 99 turns up the mountain road before climbing Heaven’s Gate.

Despite all the preparation, one unknown remained as a development car was used at Gaydon, which was still being tweaked, updated and improved all the time, and the first time Ho-Pin laid his hands on a production version of the Range Rover Sport PHEV was in China. While this constant chopping and changing could seem unsettling, but Ho-Pin was confident on the overall improvement each update would have on the SUVs capabilities.

“The first time I saw and got to drive the Range Rover Sport PHEV was in China,” he said. “I knew the throttle feeling would be slightly different but at the same time I knew the differences would be positive ones to help the car reach its full potential.”

When he reached the top there was a huge sense of relief and joy, when the realisation of ‘we’ve done it’ started to sink in. He added: “The feeling collectively was amazing, as it was it like being at a race weekend where you work with a large group of people towards a result. When you achieve your goal, the feeling is indescribable.” 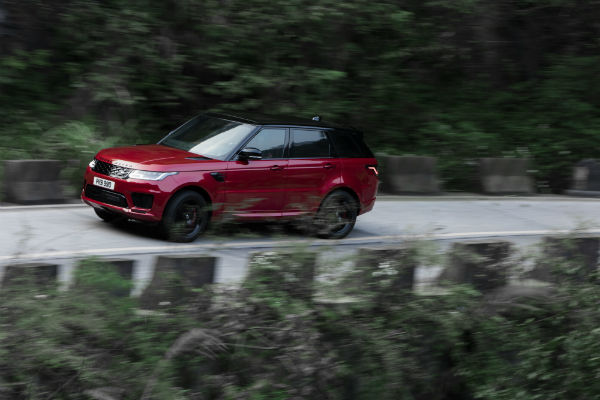 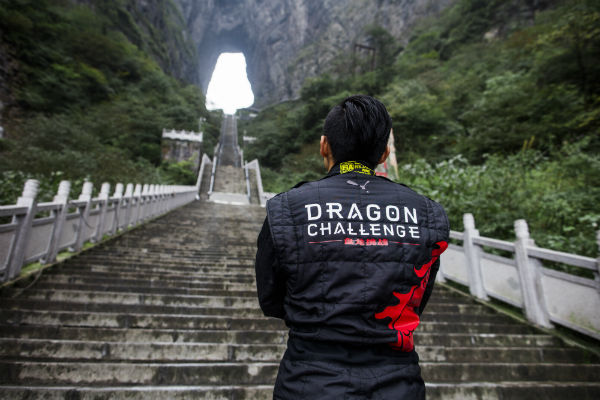