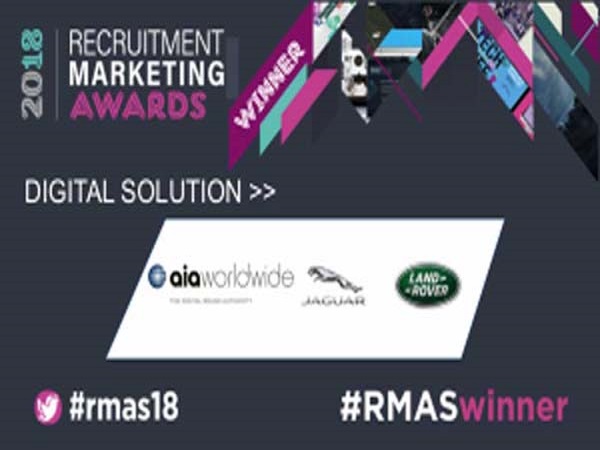 The judging panel commended the Talent Acquisition Team’s project by saying it is clever, cohesive and ‘a really nice piece of work from a digital perspective.’ The campaign beat stiff competition for the accolade from Dixon’s Team Knowhow, The AA, GCHQ and MI5.

Designed to capture the attention of software and electrical engineering, computer science and gaming development students, the campaign attracted the best minds and positioned Jaguar Land Rover as a technology leader.

During the four-week timeframe and on a tight budget, the Talent Acquisition Team created a campaign all about excitement. By using social media to host the content, it spoke to the right people and gave them a fully-interactive experience.

The journey took students across the internet in a bid to find a mystery person. It was split into three parts, which became more challenging the further they went along.

Kicking off with a YouTube video, the social campaign had users cracking a code at each step to collect tokens, before entering the code into a special URL – JLRTechQuest.com/ - to unlock the next clue. The adventure took participants across five social media platforms, with those who discovered the mystery person considered for a job at Jaguar Land Rover.

During the first week, the campaign received more than 16,550 views, with 29 people completing the quest and six hired as a result. 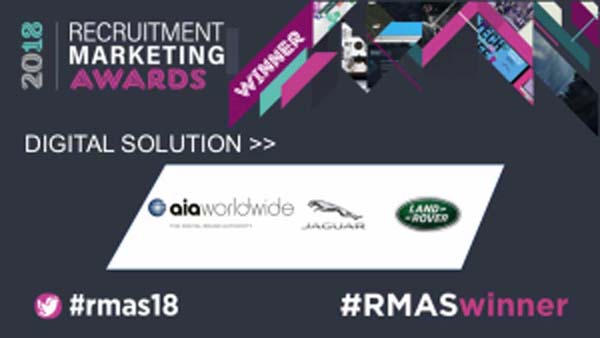