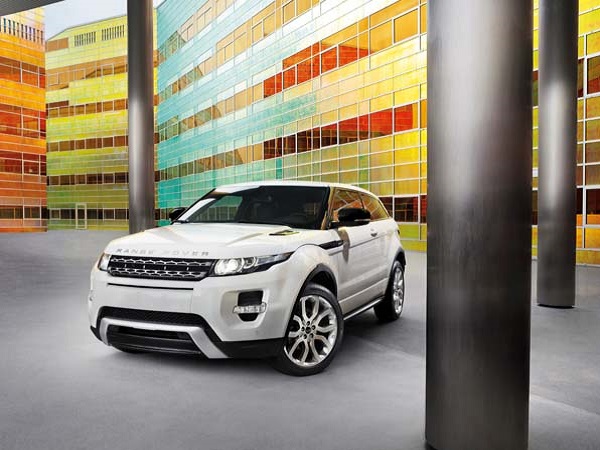 The beginning of the Range Rover Evoque story

In the mid-2000s, reducing the company’s carbon footprint was pre-occupying Land Rover minds.

And yet the company was already on a trajectory which would see it manufacture ever more luxurious and capable vehicles. Traditionally that meant bigger models with a greater carbon footprint.

The challenge was how to downsize future vehicles and attract or retain customers deeply concerned about the environment. Electric and hybrid power systems were still some way off, but downsizing was feasible in the immediate future.

But would a downsized Range Rover still be perceived as a proper Range Rover?

So the idea took shape as a concept car, drawn up by Land Rover’s Chief Design Officer Gerry McGovern’s team. It was Freelander-sized, and based on a Freelander platform, but this would not be just another Land Rover.

It was originally called LRX, and it was presented as a stylish two-door coupé with a host of advanced concept-car features.

What those who saw it did not know was that it previewed a completely new design direction from Land Rover that would characterise the company’s vehicles for the next decade or more.

It was also the start of a new era in which Land Rover would become design- not engineer-led, as it traditionally had been.

It was now down to the engineers to make the design work, to package the vehicle so that it could be credibly perceived as a Range Rover, and to ensure that it delivered appropriate levels of performance and ability.

The LRX concept reached the showrooms in 2011 as the Range Rover Evoque. It went on sale as a two-door coupé and four-door, with a choice of frugal four-cylinder petrol and diesel engines. Yet performance wasn’t compromised; in fact, it was a key attribute of the new model.

To attract the affluent young urban dwellers, who were expected to be the main customers for the Evoque, it was also made available with a vast array of colour and interior options.

Most importantly, the Evoque was another deliberately fashionable vehicle. A special edition designed with Victoria Beckham proved an immediate sell-out. On top of that, the vast options list allowed each Evoque to be tailored closely to its customer’s wishes, giving them the feeling that the vehicle really was an expression of his or her personality and not just an off-the-shelf purchase.

It did open up new areas of the market for Land Rover, becoming the company’s sixth model range and overtaking its siblings to become the company’s best-seller.

Design led engineering once again as a convertible concept was previewed in 2012, and public reaction ensured that this would enter production alongside the existing fixed-roof models during 2015.

The Evoque’s success is a clear demonstration of the new dimension that the model has brought to Land Rover. Land Rovers are no longer merely supremely capable and luxurious; they can also be supremely glamorous. 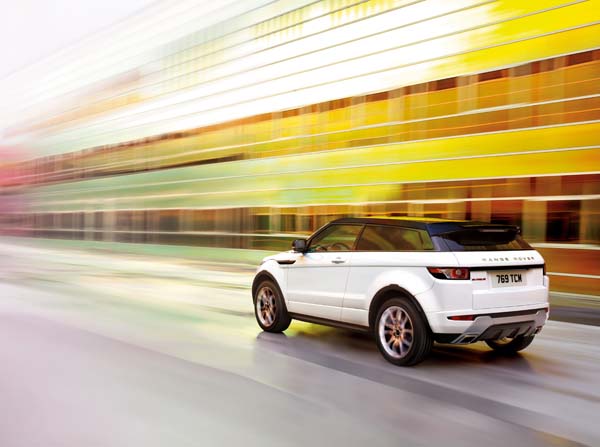 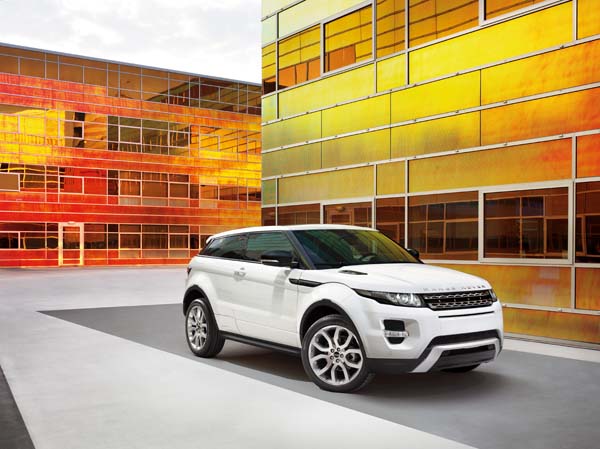 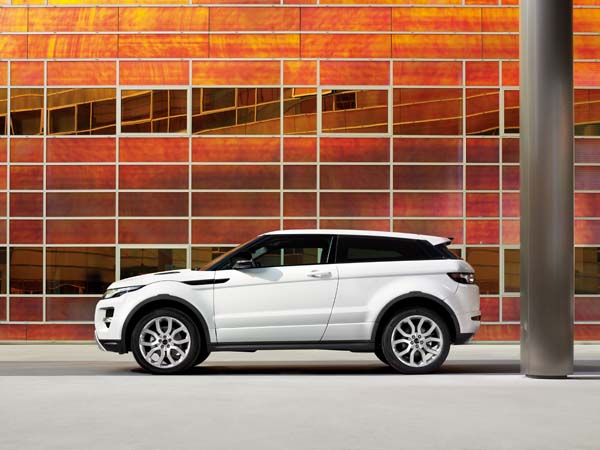 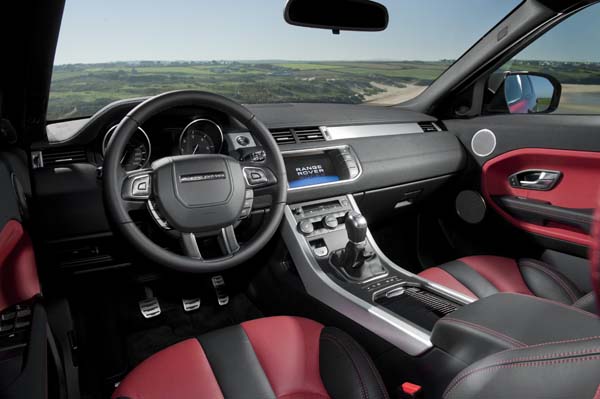 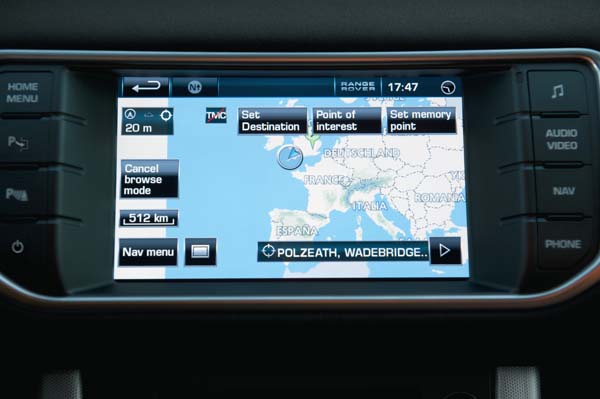