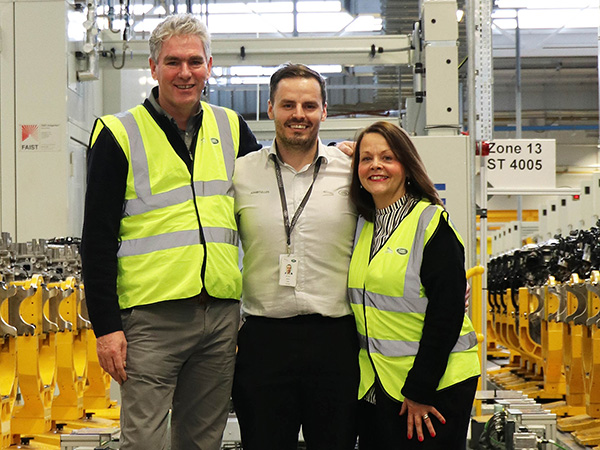 The Gift of Life

The average waiting time for a new kidney for someone with a B+ blood group is six to eight years, so when senior process leader Adam Fuller’s dad Neil became ill due to an autoimmune deficiency and required a kidney transplant, he didn’t think twice about stepping up to offer him one of his.

Just over two years ago life changed for 34 year old Adam Fuller, when his dad was disgnosed with a serious life-threatening illness. If left untreated the illness would eventually lead him to need daily dialysis.

Requiring a new kidney, the reality of Neil’s situation was that he would need to become gravely ill to stand a chance of receiving a kidney through the national transplant service. For him and his family this just wasn’t an option they wanted to entertain.

Neil had always been an extremely fit and healthy individual, he met Ruth, his wife, Adam’s mum, whilst serving in the military and once he left, he became a full time firefighter. Although he was initially reluctant ask for help from his family, the reality of the situation dawned and Ruth and his children rallied round.

Ruth was the first member of the family to undergo tests.

She said: “Despite his illness Neil was really quite well and we were determined that we’d do everything possible to avoid him having to go through the pain of dialysis. Kidney function is measured on the estimated glomerular filtration rate (EGFR). A healthy person has a rate of 90, we started to see a gradual decline in Neil rates and knew we needed to act.

“Unfortunately, I wasn’t a suitable candidate for the transplant. Neil’s EGFR rate was as low as 8 at this point, so we needed to look at other options, if we were to avoid dialysis.”

“I know my dad and mum were really not keen on asking us,” added Adam, “but for me it was a really easy decision to make. I was single and didn’t have any children, unlike my sister who has two children, so there was never any question in my mind that it was the right thing to do.

“I had to get through a huge number of tests. It’s an extremely thorough process, I can’t remember the number of times I had to give blood, but it probably took about 6 months for them to confirm I was able to undergo the transplant. It’s a major procedure, so the onus for the medical team is to ensure that everyone involved is healthy and that their body can withstand the operation and recovery. However, once I’d been given the green light, the day of the transplant seemed to dawn quiet quickly.

“Part of the process of kidney donation is a thorough scan, in which the team investigate which kidney is the easiest for them to transplant. They look at everything, including where the major arteries and veins are located before they make the decision. In my case the left kidney was chosen.

I don’t think it was really real for me until I checked into the ward. I remember my mum saying how quiet I had become. I didn’t really get nervous until the morning of the operation. They had chosen to remove my kidney using keyhole surgery, this involved pumping Co2 into the chest cavity to create more space; I think this was one of the most painful things about the whole procedure and the immediate aftermath, as it gets into your joints and is excruciating. I was in surgery for about three hours, with my dad in the next operating theatre waiting for my kidney.”

Ruth continued: “Adam seemed to cope well with the initial surgery, but I think he overexerted himself a little too early. I have one picture of him post-surgery eating Maltesers!”

“For me, one of the most humbling experiences of my time on the transplant ward is seeing so many other people who were desperately ill,” said Neil. “It’s really inspiring how they just get on with things. There was even one man on the ward who was donating a kidney to an anonymous recipient. That kind of selfless gesture is just amazing.

“I’ve actual now got three kidneys, as they didn’t remove the non-functioning organs. They just implanted the other one. It’s located in my groin, directly connected to my femoral artery and my bladder.”

For Adam and Neil, who spent four and five days in hospital respective, the whole experience has been a monumental journey.

Neil said: “Adam’s done a remarkable thing. I’ll be on anti-rejection medication for the rest of my life and still require regular three monthly check-ups, but beyond that life is great. I retired from the fire service four years ago, but I’ve since found plenty of other ways to keep myself busy. I volunteer at a local primary school, where my grandchildren are pupils, spending up to three mornings a week helping the children to read. It’s incredibly gratifying and I feel like I’m making a huge difference. I also fit blinds and curtains for a local firm on a part time basis, which keeps me active.”

In his semi-retirement, Neil has also had more time to indulge in his love of classic cars. He completely restored a 1946 Austin 10, with the help of a neighbour and recently sold a Morris Minor Traveller. One of the attractions; “the simplicity of the engine”. Although his tour of the EMC has certainly shed light on how a modern engine is assembled.

Adam continued: “Beyond the initial pain and a few weeks of rest of recovery there have been no adverse effects. I think it’s so important that people consider organ donation as an option. I’m not sure many would even realise that you can be a living donor for someone other than a family member. It takes a special kind of person to be able to do that. But, organ donation in death is hugely important and doesn’t necessarily get talked about within families.”

“I’d agree,” said Neil, “there are over 6,500 people on the UK transplant waiting list. Last year alone nearly 500 people died while waiting for a transplant. I consider myself incredibly fortunate.”

Ruth added: “I think there’s a huge issue with people not telling their family their wishes, so when faced with that decision at what is an emotional time, many people just say no. Signing up to the organ donation register is one way in which you can help make that decision a lot easier.”

Adam said: “I think it’s a very British thing, we don’t talk about stuff like this. We are almost embarrassed to talk about it, but I’m proud of what I’ve done. By talking about it and making people aware, it will hopefully make a difference, raise awareness and save lives.”

To find out more about organ donation CLICK HERE 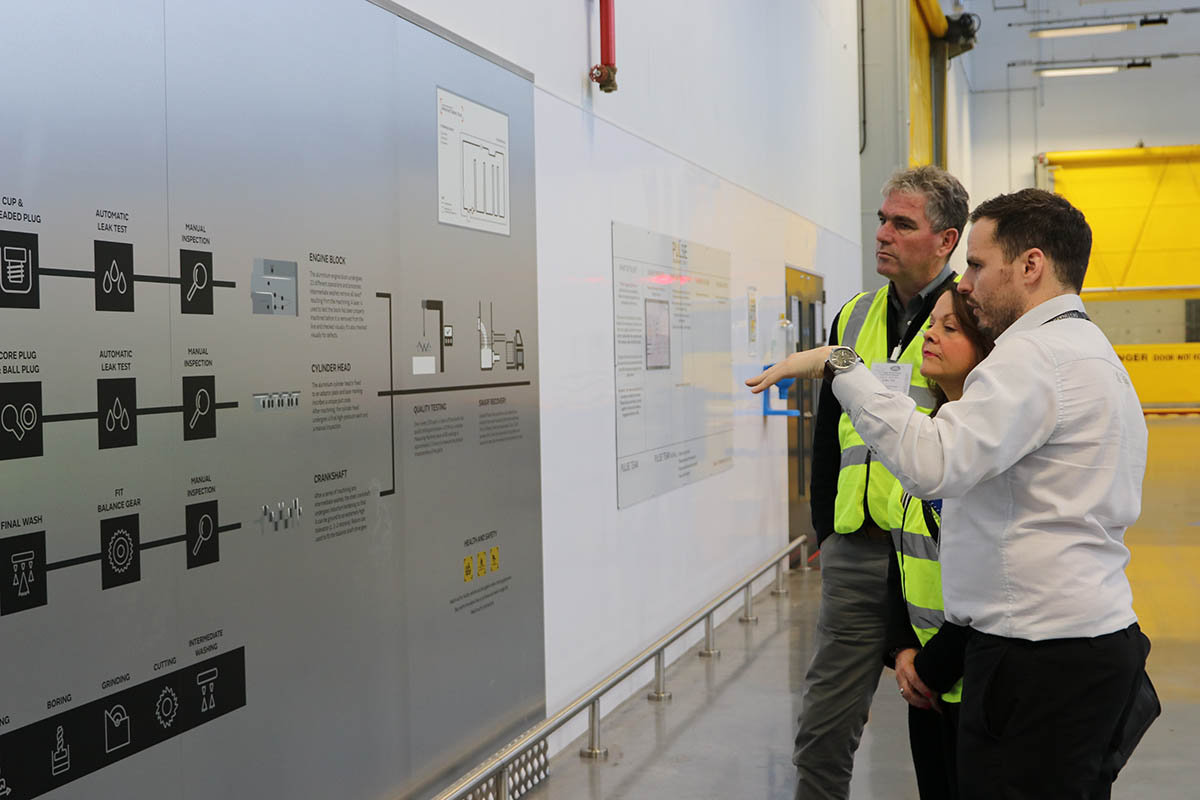 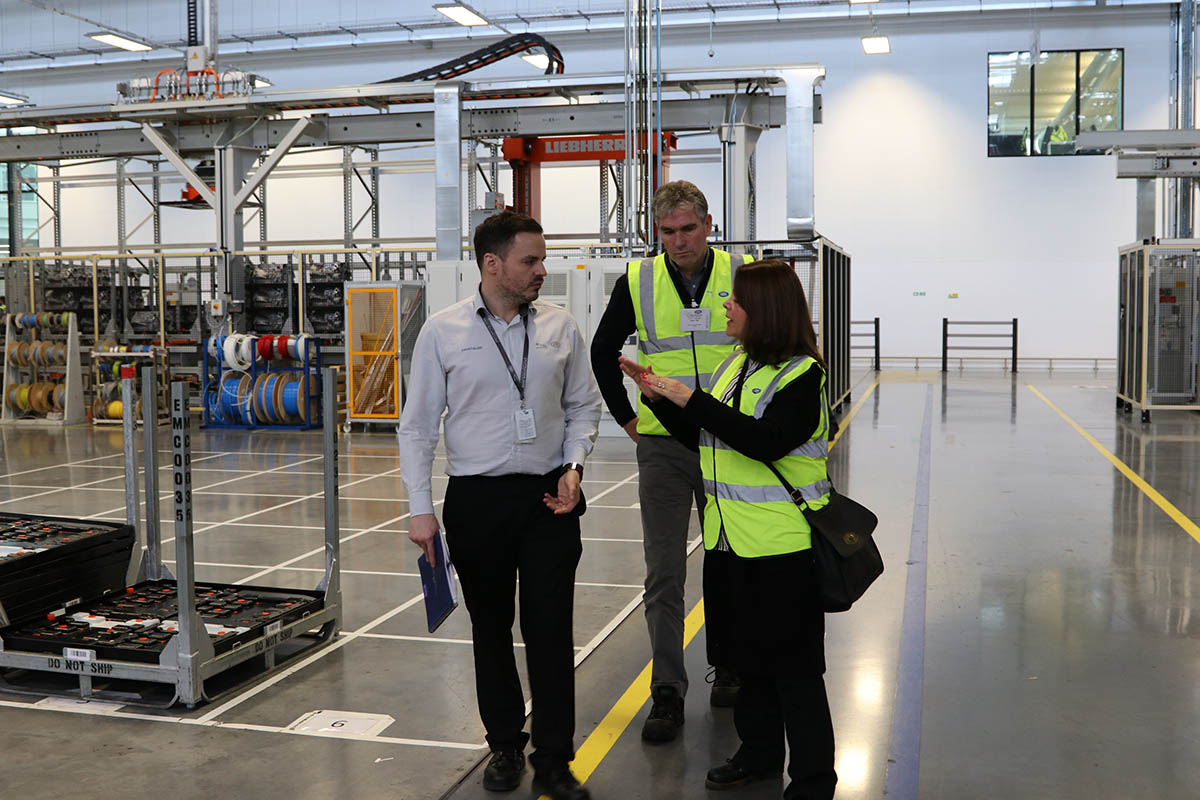 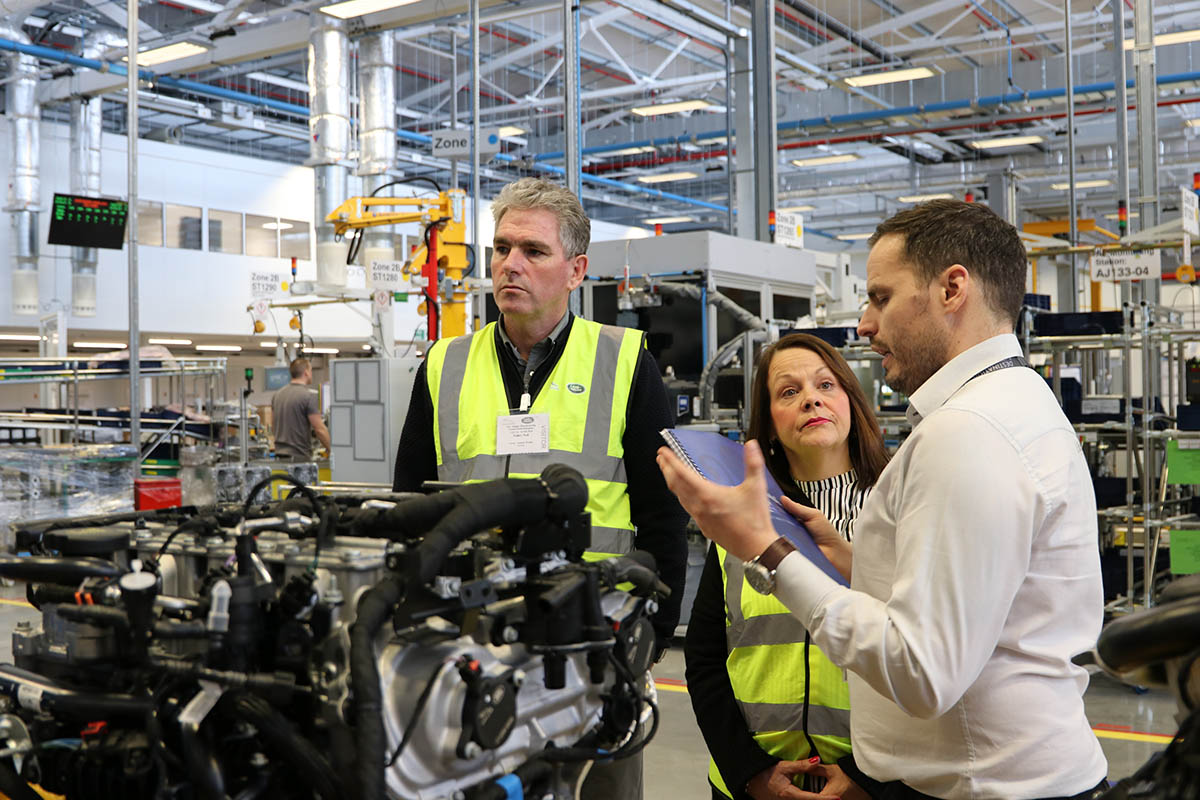