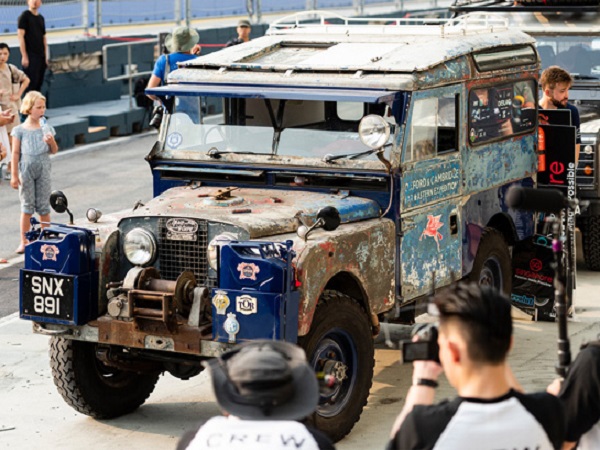 The Last Overland: Oxford embarks on final expedition from Singapore to the UK

Called ‘The Last Overland’, the team of eight will retrace the original 1955 route in reverse as they return the original Land Rover Series I called ‘Oxford’ back to the UK.

Their journey began at the F1 pit building in Marina Bay, as the team departed for the Malaysian border flanked by 90 Land Rovers driven by the Singapore owner’s club.

At the start was three of the original team who took part in the Oxford and Cambridge Far East Expedition 64 years ago – Tim Slessor, Nigel Newbury and Patrick Murphy.

Tim will once again be part of the team aiming to get ‘Oxford’ home safe and sound, alongside his grandson Nat George, and award-winning film maker Alex Bescoby. The journey will see the group travel more than 18,000 miles and cross 20 countries including Malaysia, Thailand, Bulgaria and Belgium.

Tim says: “I embarked on this journey when I was in my early twenties, and at that age, you make the impossible, possible. Sixty-four years later, I am elated to be part of the team driving ‘Oxford’ from Singapore back to the UK.”

As youngest member on the team, Nat will give a fresh perspective on the expedition and is excited to follow in his grandfather’s footsteps, adding:

“Growing up, I heard so much about The First Overland. My grandfather’s passion and enthusiasm have greatly inspired me, and I am deeply humbled and grateful to be able to continue the journey that he has started.

“I'm excited to visit parts of the world I never considered going to and countries that I don’t know much about. It'll be nothing like anything I've ever experienced or seen before."

The aim is to return to the UK by December, where a special convoy of classic Land Rovers will escort the team on its final leg of the trek.

The expedition team will be accompanied by a group of professional advisors, Land Rover enthusiasts and travel experts – including security firm AKE International.

Robin Colgan, Jaguar Land Rover Asia Pacific’s Managing Director, said: “Land Rover has always been synonymous with exploration, and we have never lost our spirit for adventure. For more than 70 years our vehicles have taken people to the far reaches of the world.

“We are extremely proud that ‘Oxford’ is still going strong after all these years and is ready to do it all again.” 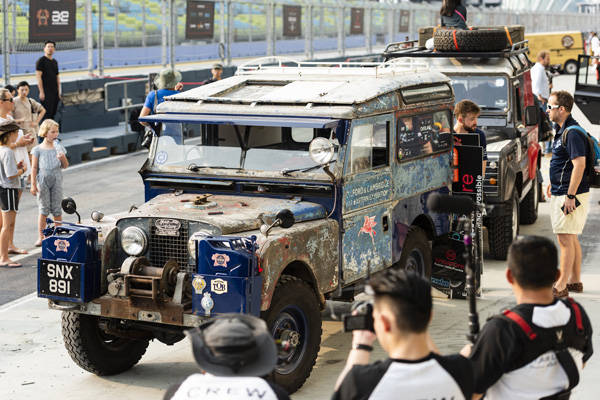 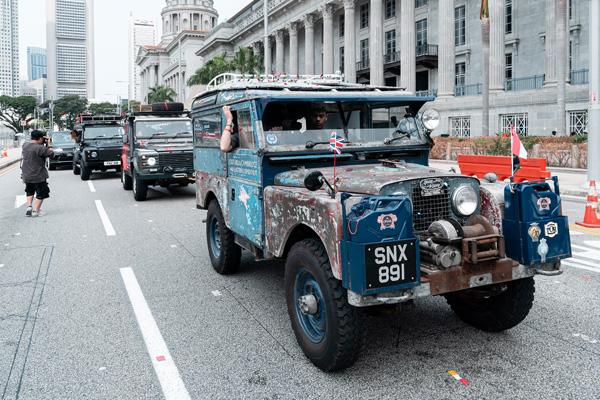 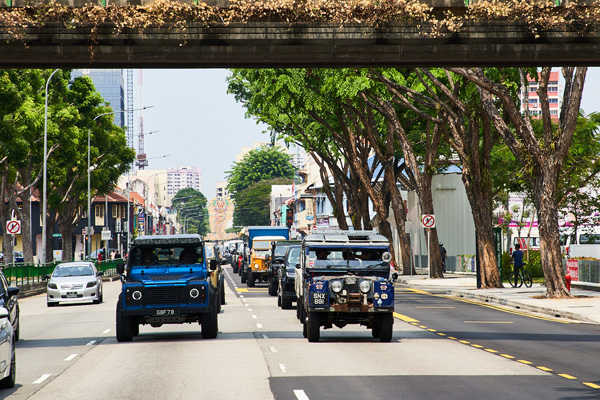 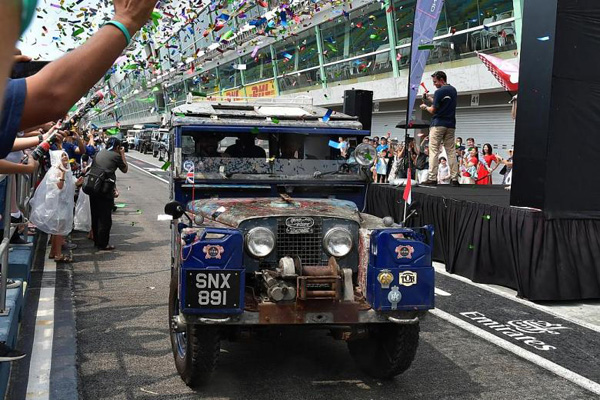