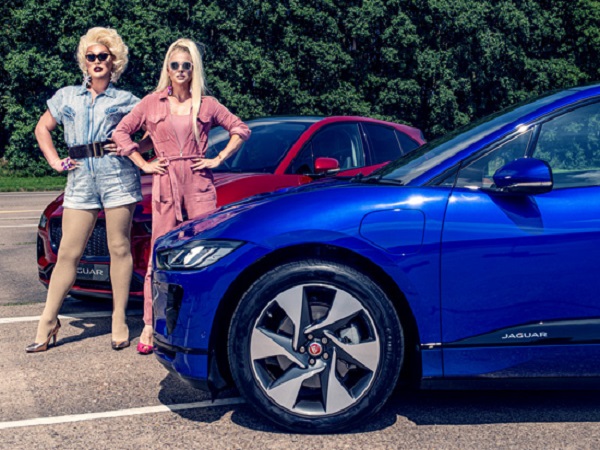 Four of the world’s most fabulous queens have gone head-to-head in a drag race with a difference for charity.

Racing in Jaguar I-PACEs, the quartet of drag queens raised £20,000 for their chosen LGBTQ+ charities.

The mini race series, hosted by Channel 4’s Drag SOS star Cheddar Gorgeous, saw the stars compete in two heats, before the finalists battled it out over a standing quarter mile to claim the £10,000 jackpot for their good cause.

The series celebrates the long-standing relationship between Jaguar and Attitude magazine – the world’s largest LGBTQ+ title – in the run-up to the eighth annual Virgin Attitude Awards, powered by Jaguar.

Peppermint – having finished second in season nine of RuPaul’s Drag Race, Peppermint was the firstly openly trans-female contestant on the show. Peppermint is supporting the Stonewall Community Foundation – which provides support for housing and homelessness in the LGBTQ+ community.

The Vivienne – is a contestant on the first series of BBC 3’s hotly-anticipated RuPaul’s Drag Race UK. The Vivienne is putting the pedal to the metal for Sahir House – a charity that provides an open space for people to speak openly about HIV without the fear of discrimination in Liverpool.

With the drivers all geared up and ready – see who wins below. Show your support to the drag queens’ chosen charities here. 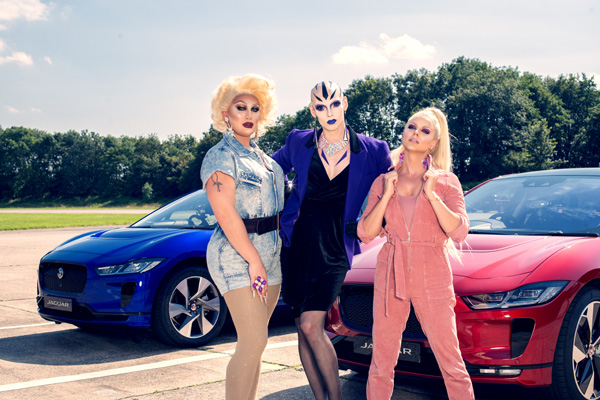 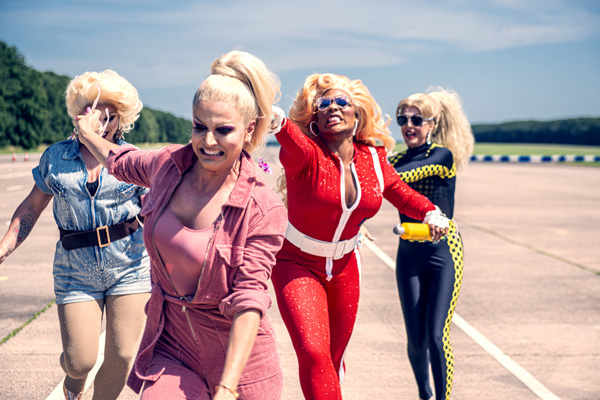 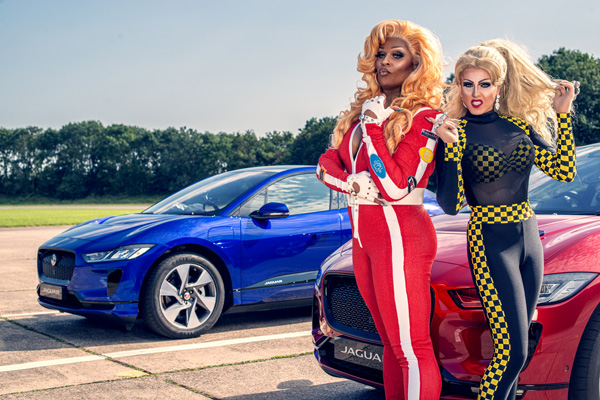 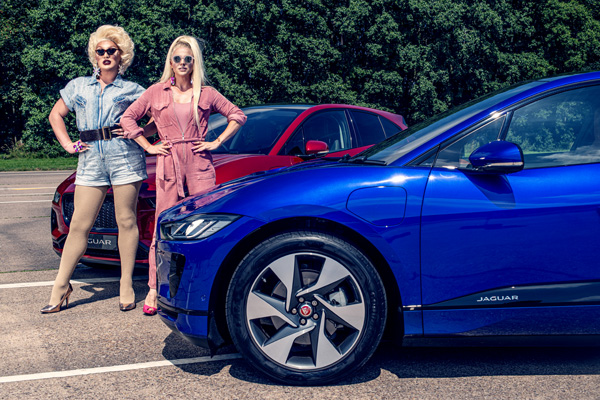 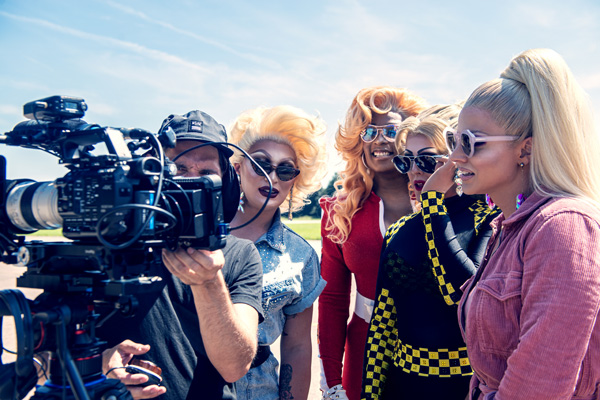