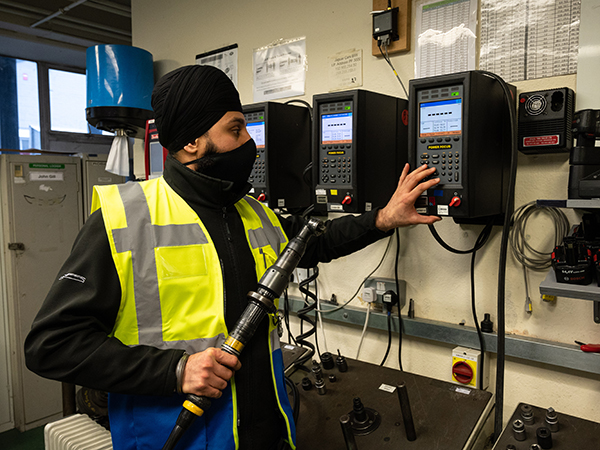 THE RIGHT TOOLS FOR THE JOB - TIC TEAM ‘TOOLING FORWARD’

The last 12 months have certainly been both challenging and disruptive but that hasn’t stopped Castle Bromwich’s Tooling Forward TIC team from pushing forward their project that has seen all tooling servicing brought in-house, achieving an ongoing yearly cost saving of £130,916.

The last 12 months have certainly been both challenging and disruptive but that hasn’t stopped Castle Bromwich’s Tooling Forward TIC team from pushing forward their project that has seen all tooling servicing brought in-house, achieving an ongoing yearly cost saving of £130,916.

We went to speak to the cross-plant team made up of Ashlee Dale, Constanze Kolbe, Dan Thompson and Parmpreet Grewal to find out more about their project and how they’ve managed to keep up momentum over the last few months.

“Castle Bromwich has a long history of servicing and calibrating battery and DC tools, but a large amount of the work was still carried out by external suppliers,” said Constanze. “As part of our TIC project we wanted to see if we could expand on our existing in-house skills and insource all servicing and calibration work and bring back control of our own tools and processes.”

“Managing the increased workload was going to be a huge challenge as our team would have to look after more than double the number of tools that we did previously,” added Ashlee. “Though we worked out that there was a potential cost saving of over 33% to be made, so pushed ahead with the proposal to make the plant fully self-sufficient.”

Little did the team know at this point that their project would soon become a lot more urgent.

Despite making good progress the team like everything else came to a stop when Covid first hit and forced the plant to make a controlled stop.

Shortly into the non-production period over the summer at CB, the financial decision was taken to immediately cancel the contract of the external tooling service provider. The team suddenly found themselves in the position where their project needed to be delivered and fast.

“Talk about being thrown into the deep end” said Dan Thompson. “After we found out that the external supplier wouldn’t be coming back when we restarted production, so we’d have no handover period, we realised it was up to us to pick up this big responsibility to keep all of Castle Bromwich’s DC and Battery tooling running.”

The team members that were able to, managed to keep the project moving through online meetings and they were soon able to pull together all the additional licenses, tooling hardware and training for the project.

“It was certainly a challenging time to become fully self-sufficient and we are still working through the project,” said Parmpreet. “Since the plant’s production restart, we have had zero mayor production line stops due to tooling issues.  As a team we are really proud of what we’ve done and feel empowered by the responsibility and trust that we’ve been shown to look after our own tools in-house.”

This is just one of the many great TIC projects currently underway at Castle Bromwich, if you’d like to tell you CB TIC team story then get in touch. 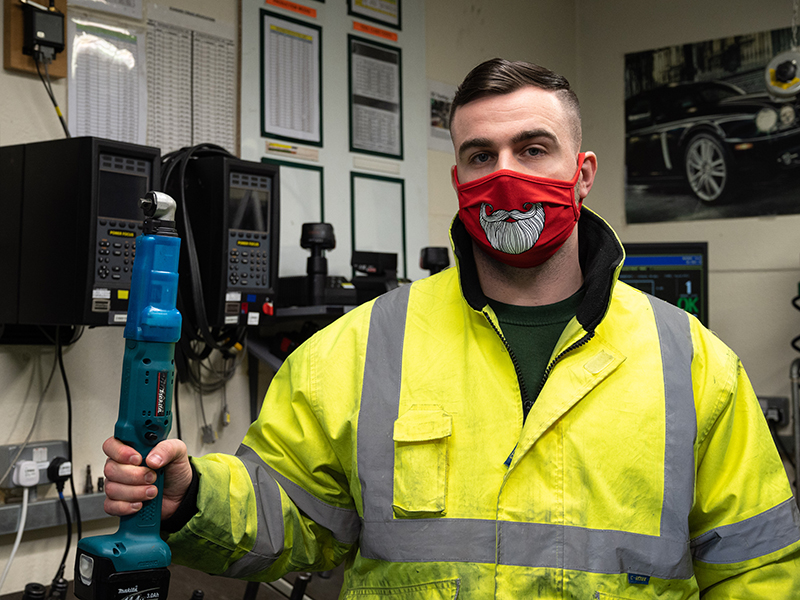 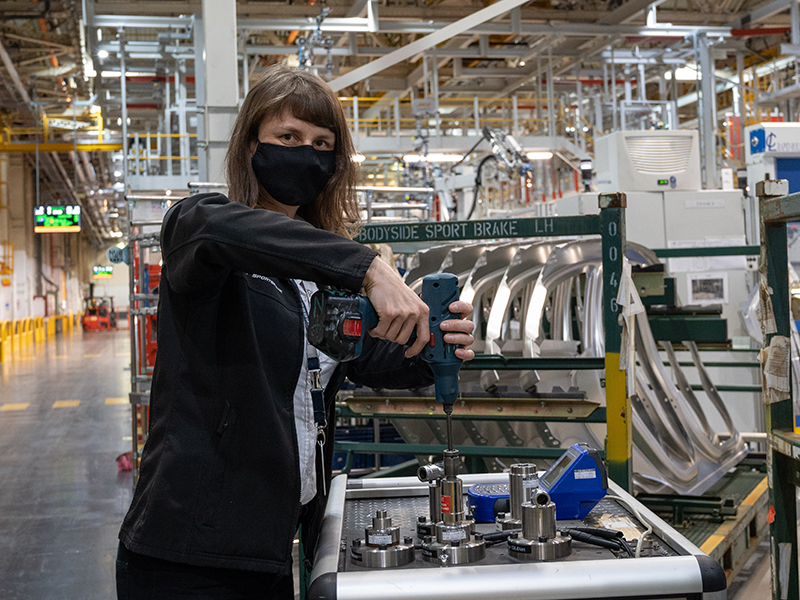 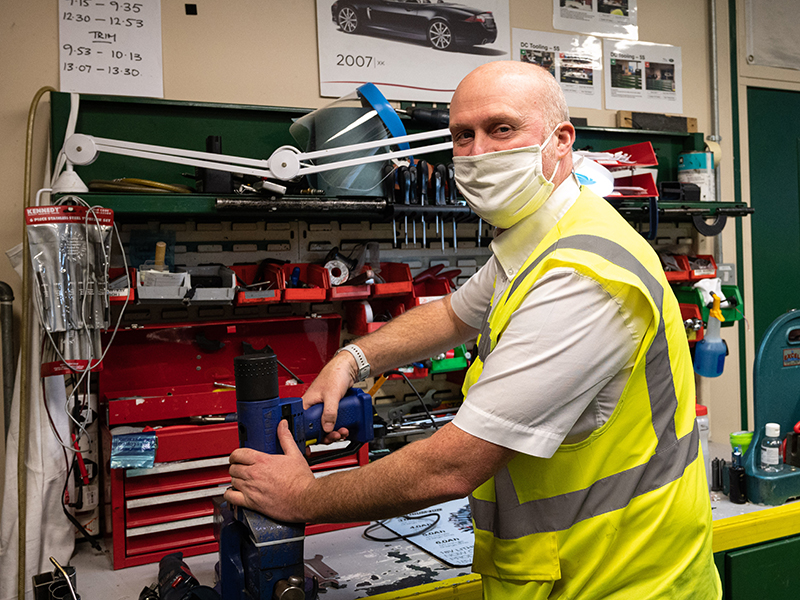