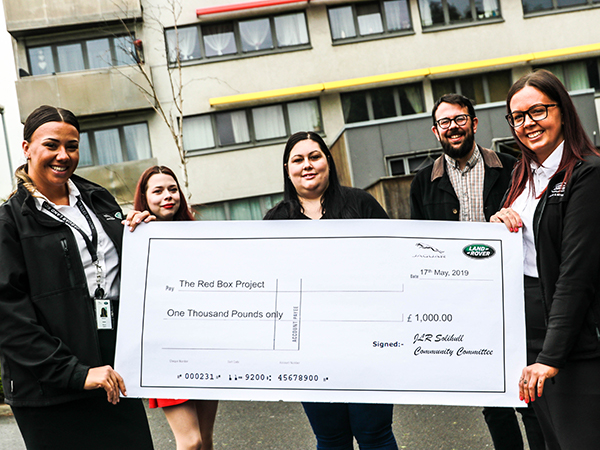 THINKING INSIDE THE RED BOX

Imagine living without something you need. Imagine the discomfort, the shame, the isolation. Imagine being a teenager who is unable to afford sanitary products. The widespread lack of access to these items, dubbed ‘period poverty’, inspired Jenna, who works in the Plant Quality and Launch team at Solihull, to act.

It was whilst scrolling through Facebook that Jenna came across The Red Box Project. The scheme encourages people to either fund or donate boxes of sanitary products, including spare tights and underwear that are sent to local schools. Jenna discovered on the website that a Red Box had been given to Chelmsley Wood’s, John Henry Newman Catholic College, the secondary school that a number of her cousins and nieces attend and that she herself went to.

Jenna considered the shape her life would have taken if she, or a member of her family, had struggled with period poverty and its consequences. Many young females experiencing period poverty, feel the need to miss school due to a having a lack of sanitary products. This separates them from their peers and means they can fall behind - jeopardising their education and mental health. Their physical health can also suffer when they use unhygienic alternative products.

Solihull’s £1,000 donation will help more than one hundred students over twelve months, making school a safe place where they can make the most of their education.  Jenna explained, “It allows young people to not have fear. It is vital that students feel secure in their school environment so they can focus on learning and building their futures.”

Did you know that over twenty-five percent of women have been absent from school or work due to period poverty at some point in their life?

Fortunately, change is occurring. In March 2019 the government announced that free sanitary products will be provided in all primary and secondary schools in England. This has created more awareness and opened up discussions. According to Jenna these conversations have started to dissolve the stigma surrounding periods and she hopes that soon the topic will no longer be taboo.

However, the government’s plan will not come into effect until January 2020, which is where the Red Box Project will continue to play a pivotal role in our community.  Jenna urges people to get involved and find out more about the schools and youth groups they can support in their borough, questioning “who can make those changes better than people within communities?” With enough support, young people can and will thrive.

If you would like to learn more information about The Red Box Project, visit http://redboxproject.org/. 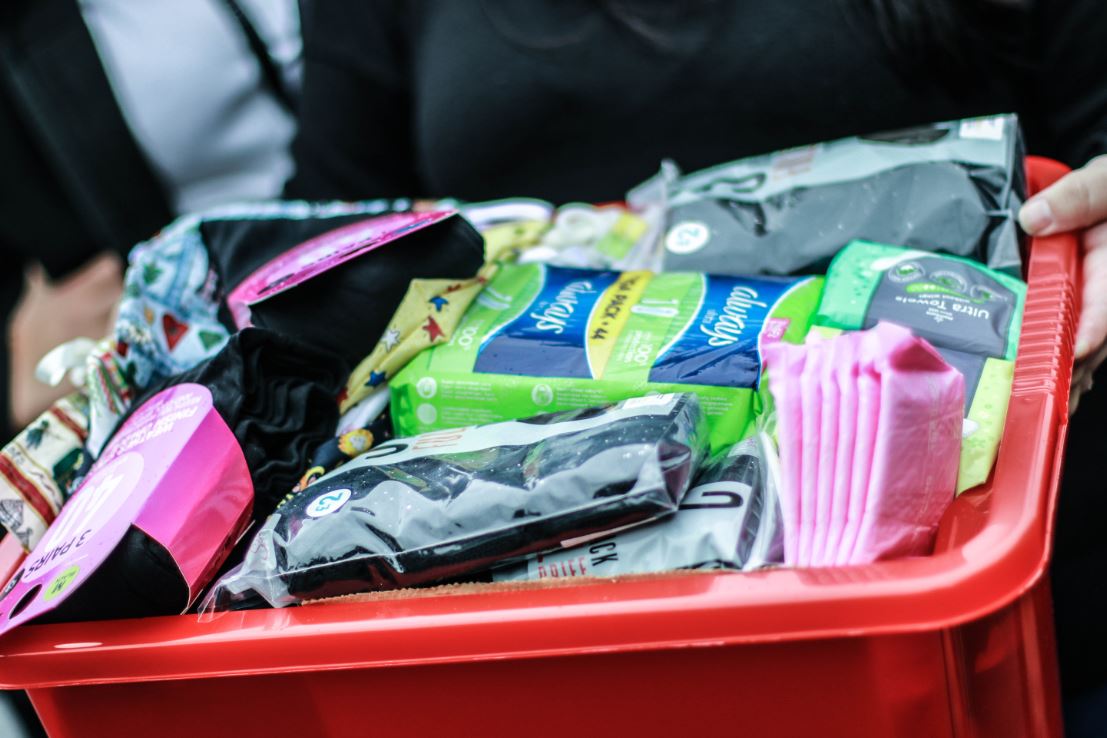 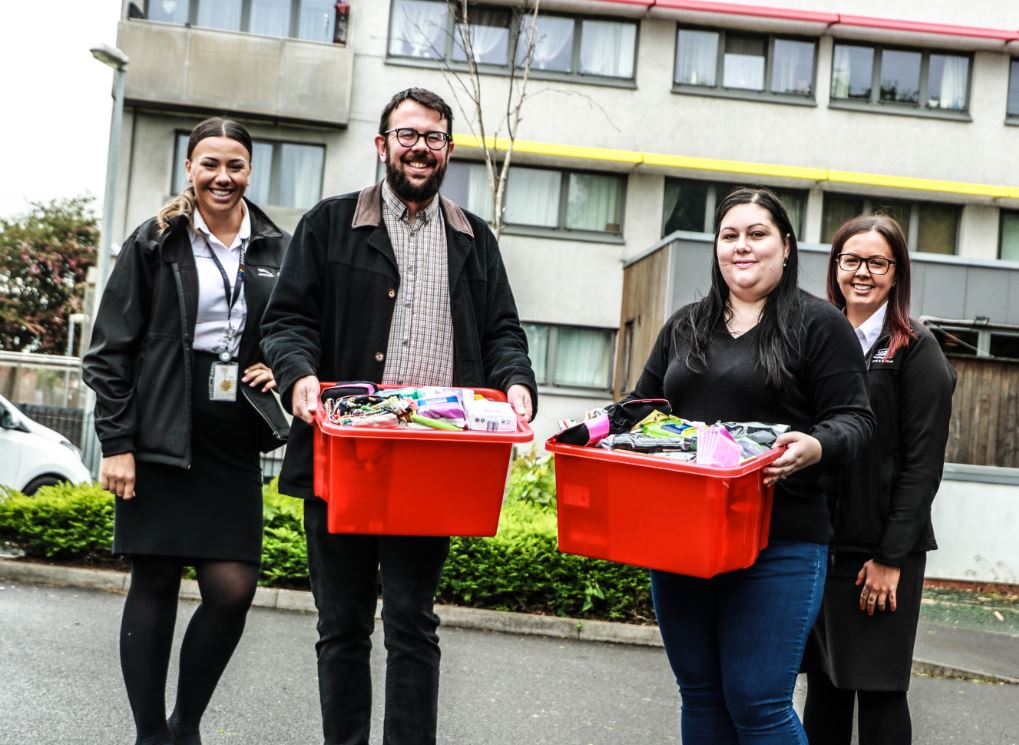 0
EMC Apprentices look to inspire the next generation