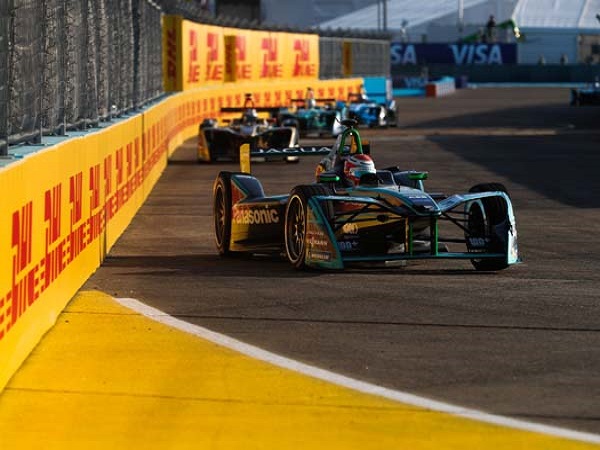 Top five things you should do at a Formula E race

Watching Formula E live should be on everyone’s bucket list. They take place in the middle of cities across the world – so you have the urban buzz mixed with the excitement of motor racing. What’s not to like?

As a motorsport fan I could bore you with all the technical details, but the main thing you need to know is Formula E practice sessions, qualifying an the main race happen on the same day.

To make sure you make the most of your time while you’re there, I’ve put together my top five things to do at an E-Prix.

Unlike any other race series, most happen on the streets of city centres giving you the perfect opportunity to explore and get a real feel for the place you are in.

I thoroughly recommend spending one full day exploring the host city. In Berlin, I took the opportunity to do some sightseeing and went to see the Brandenburg Gate, Checkpoint Charlie, and the remains of the Berlin wall, before finding a nice bar to kick back and relax and watch the world go by.

Spend some time in the E-Village

The action on track is constant on race day, but you should take the chance to soak up some of the pre and post-race atmosphere. A good place is the E-Village where all the teams, sponsors and other companies showcase their latest technology and electric vehicles.

But it is the engagement teams have with the fans that makes this village so special, with driver signings going on, a chance to hone your racing skills on a simulator or jive with resident DJ - EJ. In Berlin, the Panasonic Jaguar Racing stand had the I-TYPE2 race car and new all-electric Jaguar I-PACE, but it was the reaction wall that drew the most attention. It’s a game where you can test your reflexes against a driver, but I barely managed half of what Jaguar’s reserve driver, Ho-Pin Tung managed! It gave me a really good insight into the ridiculous reaction times drivers need to have.

Having a chance to walk down the pit lane before all the mayhem of a race is a must do for any Formula E spectator. It is fascinating wandering between the garages and watching the teams’ technicians work on the car ahead of the race. There is nothing better than being in the pit lane as the cars are being prepared.

We were lucky enough to meet Ho-Pin Tung, and it was nice that he was happy to chew the fat about next season and the I-TYPE 3 race car.

Take in all the action on the track

It is a blindingly obvious thing to do at a race weekend, but there is more to the track action beyond the racing. I recommend sitting back and enjoying the qualifying session. It is a captivating watch as as the drivers all head out to complete their fastest times, with the five quickest drivers heading out again in the Superpole shootout to see who takes pole position for the race.

The support series are also worth a watch too.Next season will see the I-PACE eTROPHY series become the official support race. In this year’s E-Prix, Berlin had something called ‘Roborace’ that turned my head. Roborace is a time trial between a driver and a computer as they take an electric LMP2-style race car around the circuit as quick as they can. What was interesting was how the artificial intelligence driven car had to learn the track in real-time before setting a hot lap. It was a real spectacle.

Influence the race with FanBoost

The great thing about Formula E is that despite still being in its infancy, it is more accessible than other motor racing series and there’s greater interaction between teams and fans, which gives you no excuse not to get involved. Whether you take a selfie with your favourite drivers at the autobiography session to collecting memorabilia from your favourite team, but it is taking part in FanBoost that every fan must do.

By simply voting via Twitter, you fans can help influence the race as the drivers with the most votes get an added boost in the second half of the race. It is a unique way to get involved and something you should definitely get involved with. But you don’t have to be at the race to get involved with FanBoost, as you can do it from the comfort of your own home simply by #driversname plus #FanBoost to register your vote. 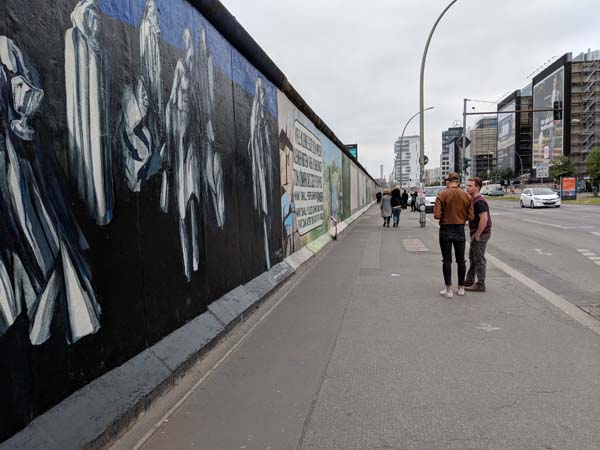 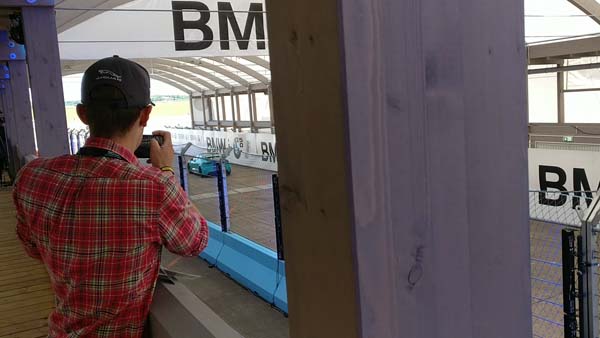 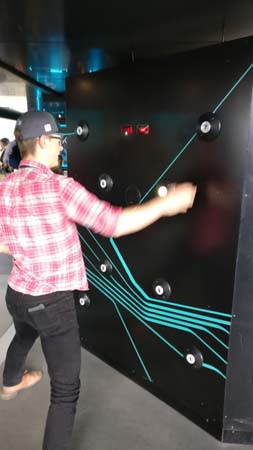 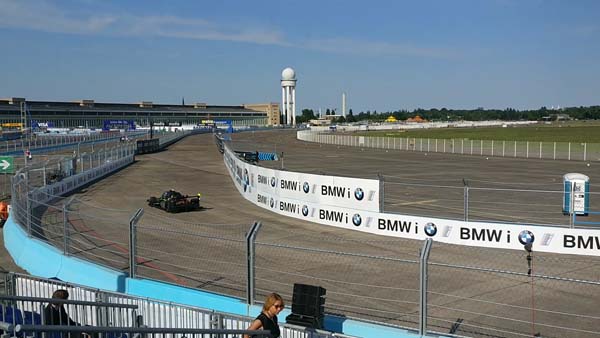 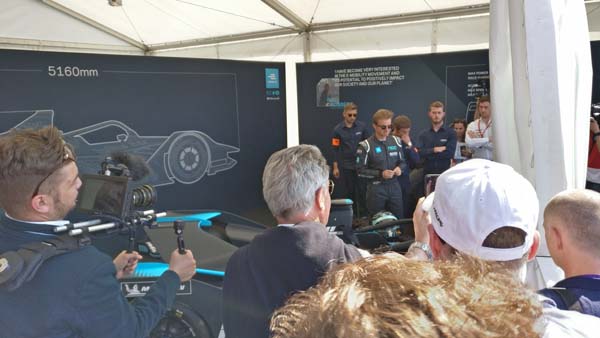