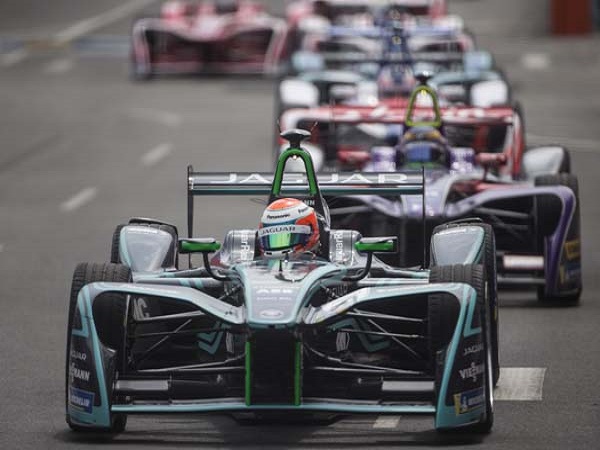 Panasonic Jaguar Racing finished its second season in Formula E on a high as the team secured a double points finish in New York.

The  double-header in Brooklyn saw Mitch Evans and Nelson Piquet Jr. cross the line side-by-side as both drivers secured points leaving the team sixth overall in the team standings and Mitch and Nelson seventh and ninth respectively in the driver’s championship.

It was another strong performance from the team, who endured much joy and disappointment in the first race of the weekend, with the drivers securing the team’s best qualifying result all season. Mitch managed to place his I-TYPE 2 on the front-row of the grid while Nelson started sixth on the grid.

The race was less positive as the team recorded its first double retirement of the campaign, with Mitch’s car suffering a drivetrain issue on the grid, while Nelson suffered problems after his car change.

The second and final race of the season saw all the teams faced with tricky conditions thanks to a heavy thunderstorm the night before. Qualifying sixth and seventh on the grid, it was Nelson who made the stronger start climbing four places. Mitch maintained his position throughout the race and was joined by his team mate as Nelson claimed seventh place on the final lap of the race.

The strong finish to Panasonic Jaguar Racing’s second season was testament to the team’s efforts and commitment throughout an enthralling and enduring season. Team Director James Barclay, said that he is proud of the progress the team has made and thanked the team and its partners for all its efforts throughout the season, adding:

“We made a big step forward this year and I believe we are the most improved team. Last year was a learning year and this season we have scored points in all but two races. It would have been great to secure a couple more podiums but we will take the learnings and it will make us stronger for next year.”

Mitch and Nelson were equally in optimistic mood, as they begin gearing up for season five of the ABB FIA Formula E Championship. Mitch was pleased to see the team finish strongly by grabbing a double points finish in the final race of the season, but was already focussing on next season.

“We’re already working towards next season,” said the New Zealander. “We missed some opportunities this year but we are motivated to build on the improvements.”

Nelson was equally happy and was bullish about next season, adding: “I’m looking forward to next year and finding the pace and efficiency ahead of the first race of the season. We will have to work really hard to regularly compete with the other teams from December onwards.”

With season five kicking off in December this year, the team is busying itself getting the I-TYPE 3 race car ready for the new season. 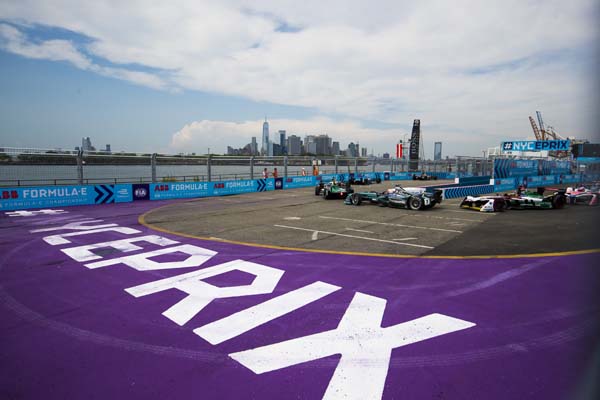 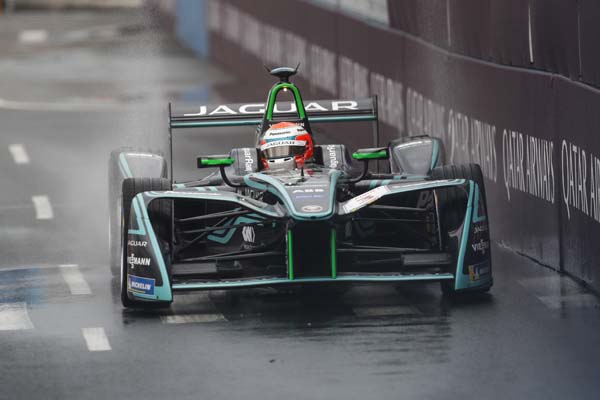 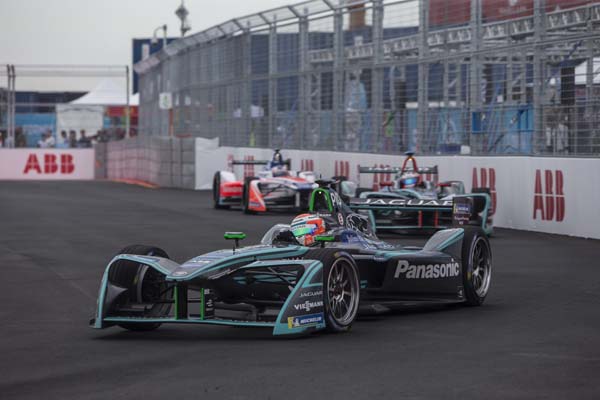 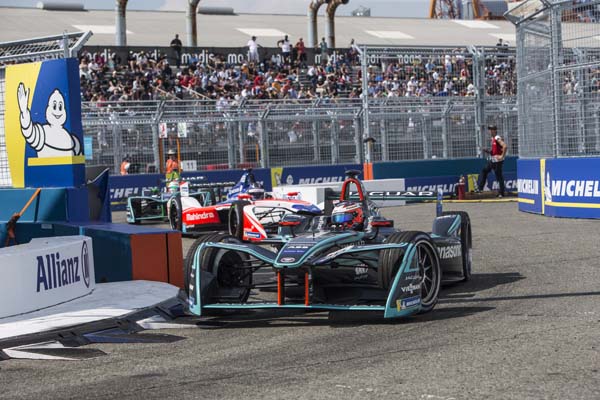 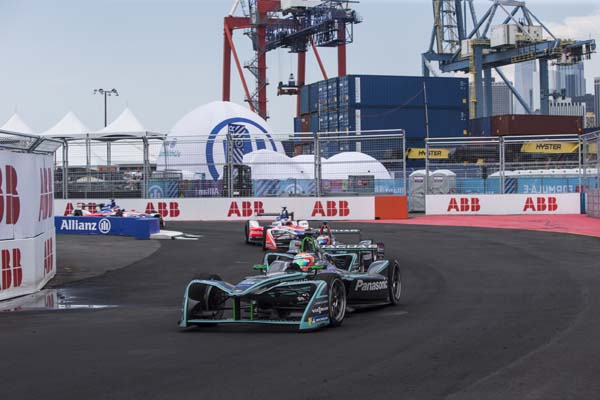