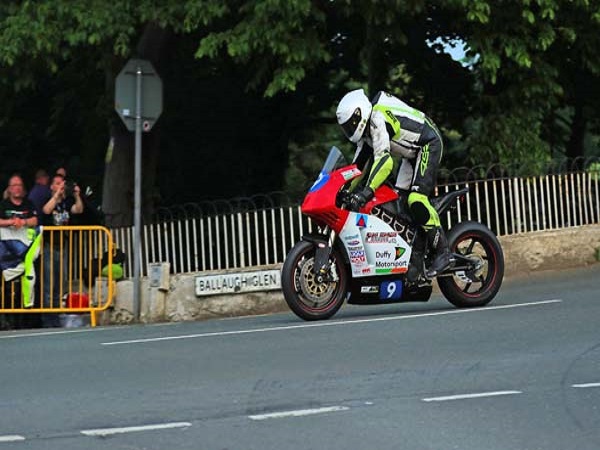 The Isle of Man TT is one of the most fearsome bike races in the world. The time trial event held every May and June takes place on 37-mile of road, which is a tough ask for a seasoned rider.

That didn’t stop husband and wife team – Ryan and Laila Duffy – who work together in the High Voltage Charging Systems team based at Gaydon, who took on the all-electric TT Zero race. The journey wasn’t straightforward and needed all the knowledge, perseverance and help of their team to get the bike over the line.

Since meeting at university and working on an electric racing motorbike as part of their degree, they never got the chance to see it complete a race. But in 2016, they decided to try their hand at the iconic TT race. However, by January the dream looked to be over as their only backer pulled out.

“We ended up on Plan D. We weren’t completely happy, but we did everything we could with what we had,” said Ryan. “Everybody in the team has been involved, whether it is giving advice, giving a hand or lending equipment. It has been a really good team bonding experience.”

This help was invaluable on the Isle of Man, with the production Brammo Empulse R motorbike proving troublesome. In an ideal world, they would have nine months of testing, perfecting and rehearsing. In reality, they had just a few weeks to get the bike in shape for the race, with it arriving on the island with no front wheel or suspension.

“From delivery, it was a complete nightmare. Laila ended up driving from Birmingham to the docks in Liverpool with a variety of parts to hand over to a stranger to deliver to me by ferry. ”

The biggest challenge for the pair was getting the bike to complete a full lap with the available 9kWh of capacity as the batteries were overheating.

“By the Ramsey Hairpin the batteries are already low and then you have a three mile steep climb that sees your voltage drop, and it is relentless,” says Ryan. “It’s a unique feature of the Isle of Man race, which for an electric powertrain is a killer. It is unforgiving. Things will break there that won’t break anywhere else.”

With limited resources and support, Ryan used his knowledge and the advice from his colleagues to make as many changes as he could. He made tweaks to the bike’s management software to help regulate the battery temperature, and increase the air flow by enlarging the ventilation inlets. They also devised a strategy to best preserve battery life, which allowed veteran TT rider Shaun Anderson to cross the line with no juice left in the batteries.

“There was a sense of relief when Shaun crossed the line and a real sense of achievement. Internally everything felt serene, nothing mattered anymore as we had done it and finished.”

The accomplishment is one the married couple is looking to build on, with plans being finalised to compete in the TT Zero again.

Gary Edwards, Charging Systems Manager, said: “I’m very proud of what Ryan and Laila achieved in this endeavour. Activities such as this can only help to improve our understanding of electric vehicles and so we can contribute to keeping Jaguar Land Rover products at the cutting edge of technology”. 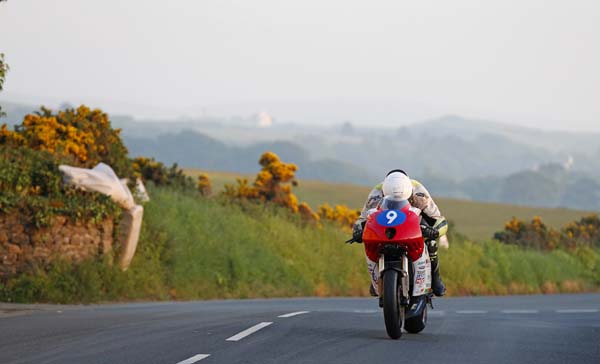 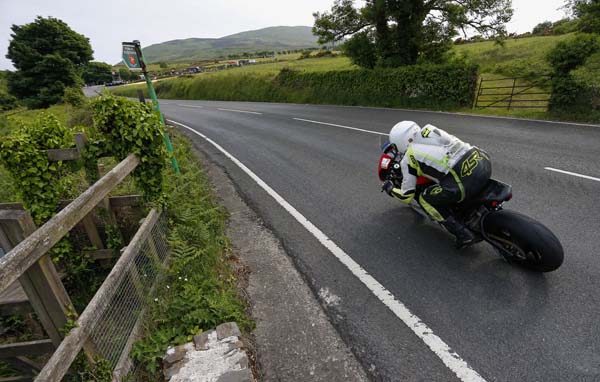 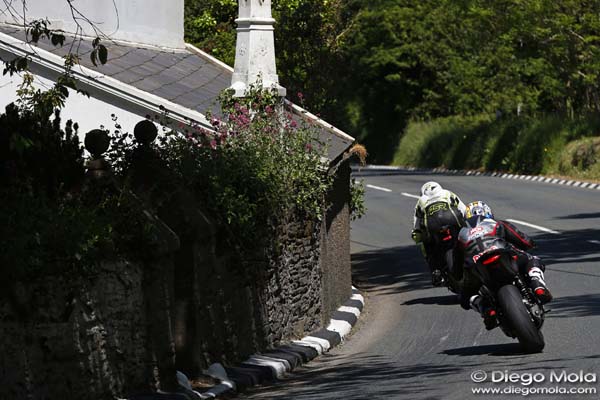 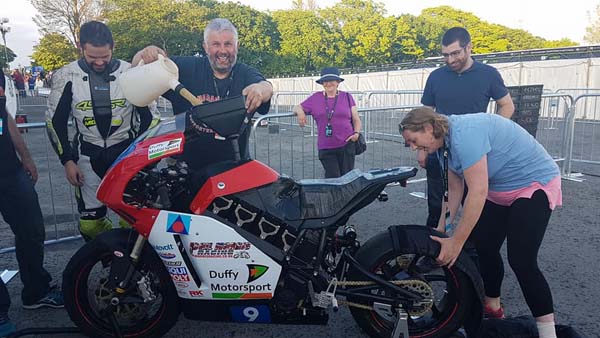