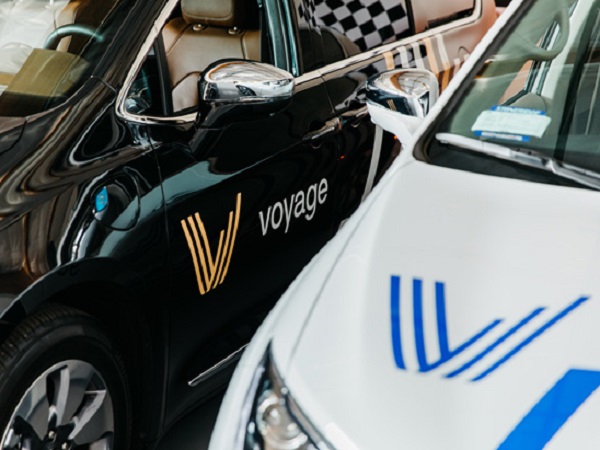 Autonomous vehicle manufacturer Voyage is accelerating its plans to develop its next generation self-driving car with its latest investment.

Founded in 2017 and part of Jaguar Land Rover's venture capital arm InMotion Ventures  portfolio, the company’s ambition is to deliver an autonomous ride-hailing service to customers who truly need it.

Voyage began its development with a fleet of retro-fitted Ford Fusions named G1, before introducing its G2 Chrysler Pacifica hybrid minivan in July 2018. This vehicle allowed the company to develop its driverless technology thanks to its sensor vision and best-in-class safety systems.

The vehicle has been in use in California and Florida to transport people point-to-point within communities up to a speed of 25mph.

The car’s ability to navigate complex neighbourhoods and safely transport passengers door-to-door is down to Voyage engineering team’s system which includes a new prediction engine that is 10 times faster than its predecessors, and a triple redundancy process in the perception system.

With these successes under its belt, Voyage is looking to use the $31 million raised to expand its fleet of G2 vehicles and launch its G3 model. The latter will advance the technology further including the ability to travel at faster speeds and in more complex areas.

To continue making rapid growth, the company has recently hired two ex-Tesla employees to help them on their journey. Drew Gray and Davide Bacchet join as Chief Technology Officer and Director of Autonomy respectively.

InMotion Ventures, Khosla Ventures and Chevron Technology Ventures have all invested in the project – taking the total capital raised by Voyage to $52m.

Sebastian Peck, InMotion Ventures Managing Director, said: “Since investing in the company in 2018, it’s been fantastic to watch the business go from strength-to-strength.

“We’re are excited to continue working with Oliver Cameron and his world-class team at Voyage. They’ve shown us that they have the capability to quickly make self-driving, autonomous taxis in residential communities a reality, sooner than anyone would have thought.” 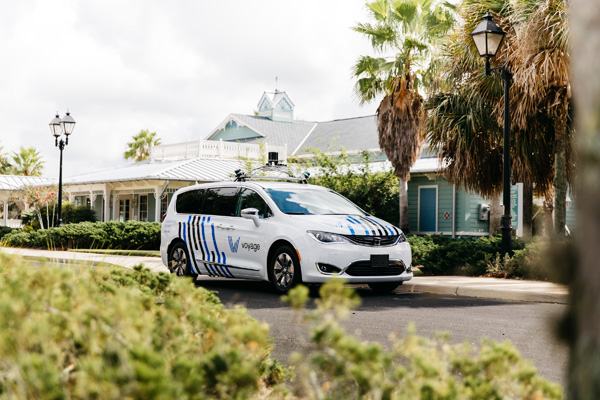 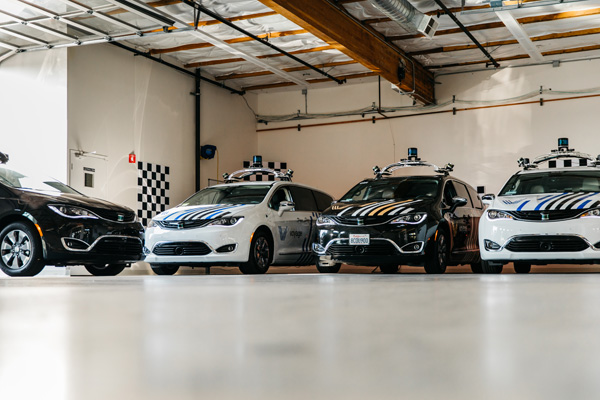 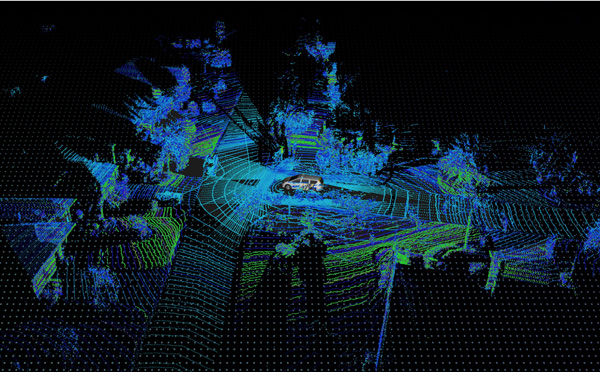 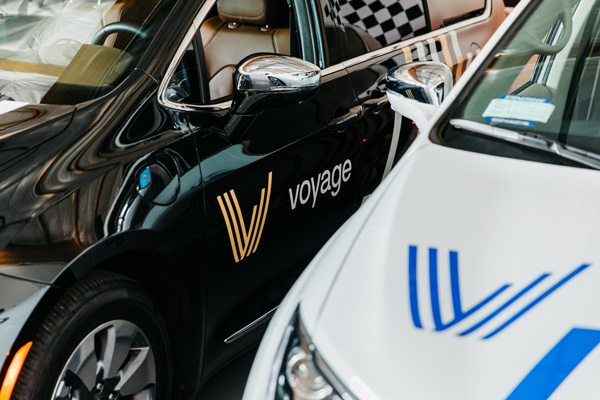