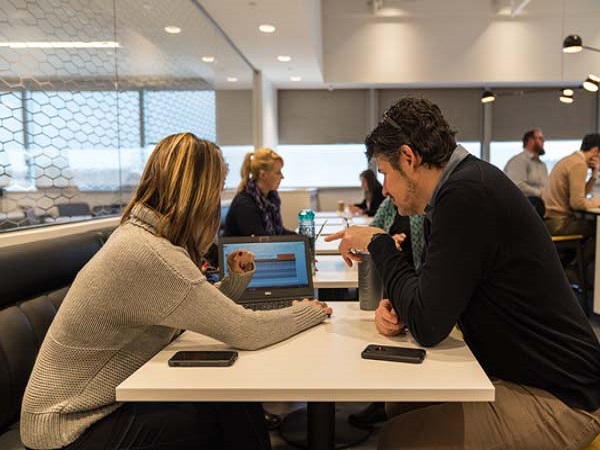 Why new North America headquarters is the perfect signal of intent

Jaguar Land Rover North America’s decision to relocate its headquarters was driven by ambition to show its staff and retail partners the company’s appetite to compete in a demanding region.

Beyond simply making a statement to the US market at the New York Motor Show, the relocation from the old facility was not only a signal of intent for its retail partners but also to the state of New Jersey.

Jaguar Land Rover North America’s President and CEO, Joe Eberhardt, explained that the Tri-state area was traditionally the home of European automotive brands while the West Coast was for home to Asia’s car manufacturers in the not too distant past. The lure has been too strong for some, with Toyota moving to Texas, while Porsche and Mercedes-Benz have moved their operations to Atlanta.

But any notion of Jaguar Land Rover North America would leave the Tri-state area were quashed thanks to two key reasons:

“We quickly decided that we should stay put. For us it is the largest market for many of our products, especially for Land Rover and Range Rover,” says Joe

“By moving out of this area, we would lose many of our employees, and staying put is a testament to the belief we have in the knowledge, skills and experience our colleagues have, and that gives us a competitive advantage.”

The decision was made to take on the vacant Sharp Electronics headquarters, in Mahwah. The location and building ticked all the boxes for Joe and his team. Its 12 acres of land and 144,000sq ft building offer the flexibility to fit in with the collaborative way of working the business wants to adopt, as retailers across the country begin to invest dual-brand showrooms.

Joe adds: “It was a great opportunity to put our money where our mouth is rather than expecting the retailers just to invest, at a time when we are expecting to modernise their dealerships. We also wanted to make sure our colleagues, visitors and guests realise that we are very proud of our two iconic brands.”

The move was more than just a move but a change of culture. Nearly all the cubicles and offices that existed previously have been replaced with a hot-desk, collaborative environment, as he explains:

“It means we can make decisions much more quickly. That is down to talking to each other rather than following a formal process or governance we had before.”

Naturally, there was a little bit of trepidation about the move from all quarters, but thanks to the work of department champions a lot of the fears and concerns were allayed. Several tours were organised before the move to give everyone a chance to familiarise themselves with their new home.

The biggest addition to the Mahwah facility is the 30,000sq ft centre, which was built specifically with training, research and development in mind. Technical training is the core focus of the building for North America as it houses 18 work bays and two non-technical classrooms, which will be use to complete 14,000 training days. More than 9,000 days will be dedicated for technical programmes, with 250 Level 2, 125 Level 3 and 55 Level 4 technicians expected to be trained at new headquarters this year. 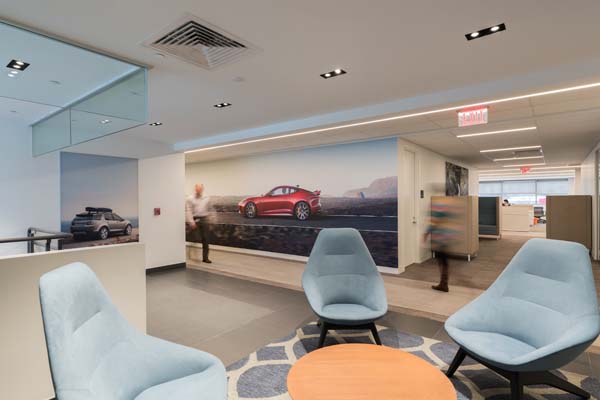 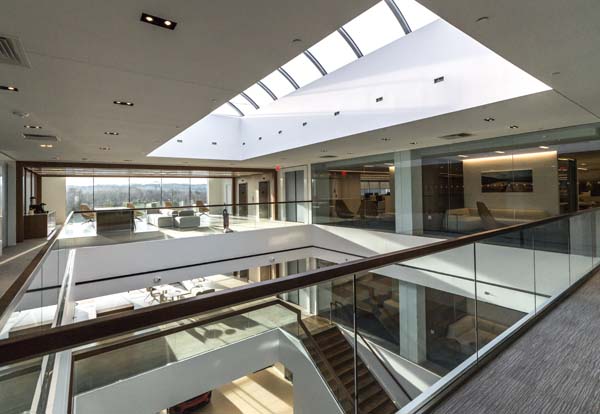 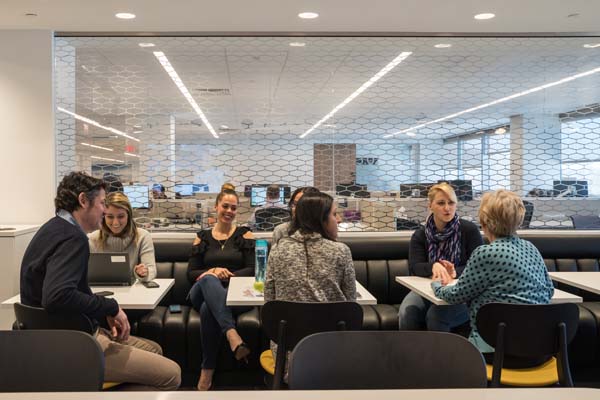 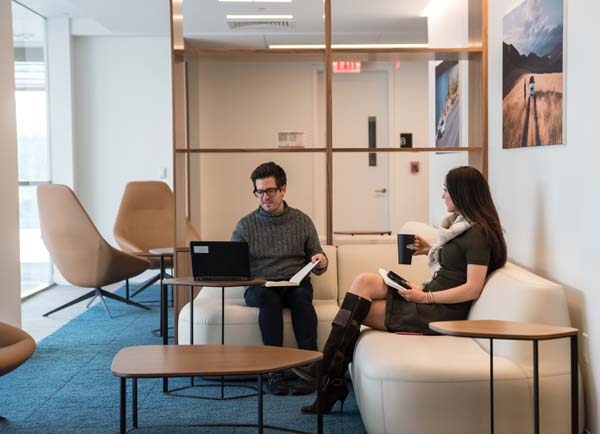 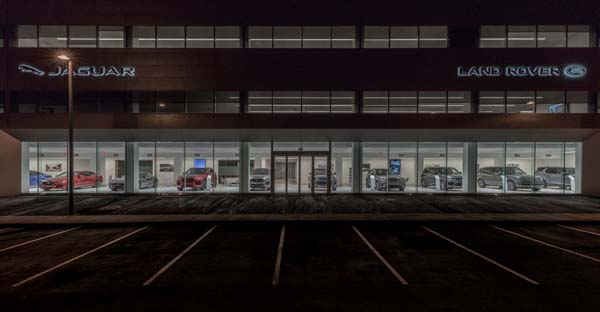