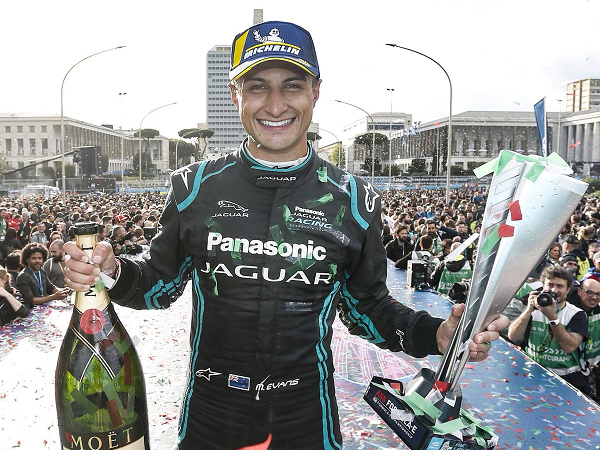 On Saturday Panasonic Jaguar racing driver Mitch Evans scored his first win in the Formula E - and Jaguar's first since 1991!

Hot off the tracks of his recent visit to the Solihull plant, Mitch Evans made history for Panasonic Jaguar Racing, claiming the team’s first ever ABB FIA Formula E win in Rome. It is Jaguar’s first international motorsport victory since 1991.

During a qualifying session plagued with intermittent rain showers, an impressive performance from Mitch saw the Kiwi driver clinch P2 from Super Pole. Teammate Alex claimed a ninth place qualifying, before being penalised for exceeding the maximum power limit and started at P21.

An early collision at turn 17/18 caused a pile up of several cars and brought out a red flag.

Thankfully, Mitch drove confidently at the restart and managed to overtake Andre Lotterer with Attack Mode on at turn 11 for the lead of the race. Despite Lotterer activating Attack Mode a lap later, the Kiwi driver and a friend to Solihull defended well and held onto his first win in the series.

For a long time we’ve been saying that we have a good race car and that we have good pace, it was just about getting all of the pieces together and that was the difference today. It wasn’t easy; Mitch delivered two great qualifying laps and an excellent Super Pole lap to put us on the front row. We’ve shown that if we qualify well, we can deliver great results. Mitch delivered a really mature, world-class performance today.

It was a brilliant debut for Alex, he did exactly what we asked him to do. We were unfortunate that we had the infringement on the power limit, which wasn’t a performance related issue, but the rules are the rules. Without a doubt he’s a great addition to the team already and drove really well today. Now we look ahead to taking the confidence that today’s win will bring forward into the rest of the season and to push for more podiums this season.”

This feels beautiful. It was a fantastic race...I’m so happy for the team, for everyone at Panasonic Jaguar Racing for all their hard work and to Jaguar Land Rover for their support over the past three seasons. This has really come at a great time. 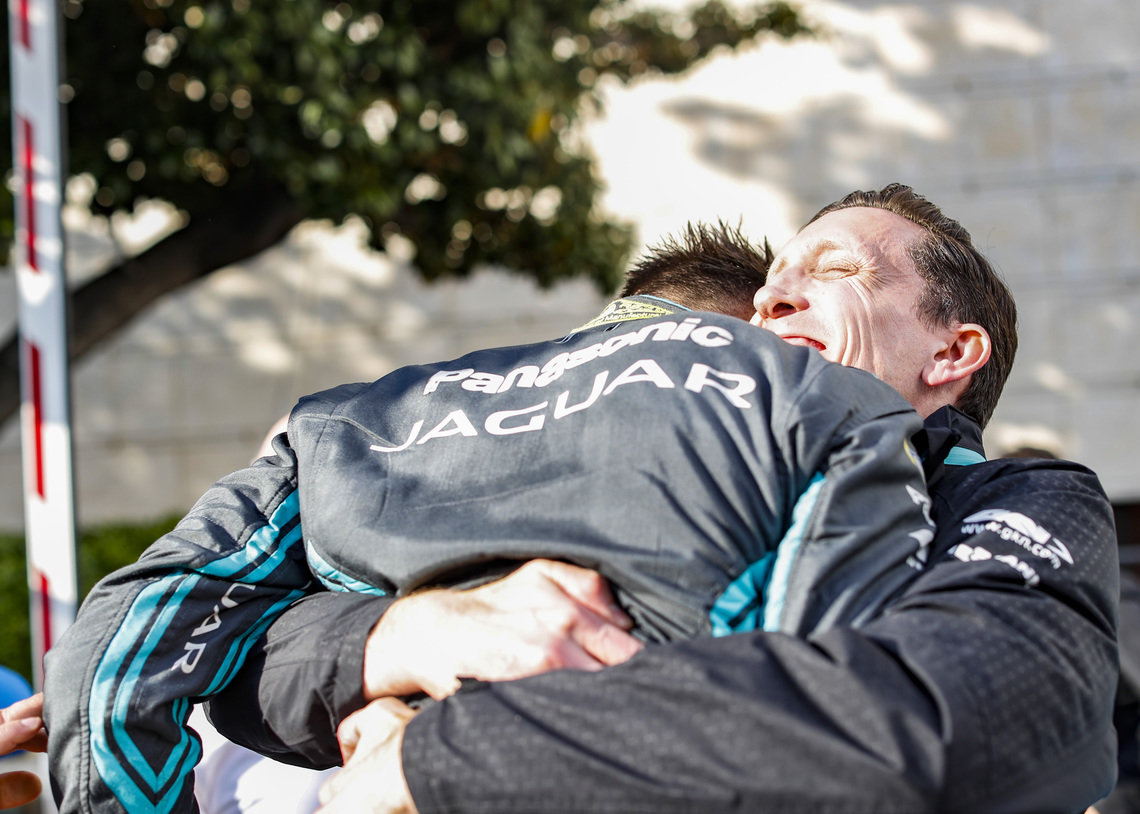