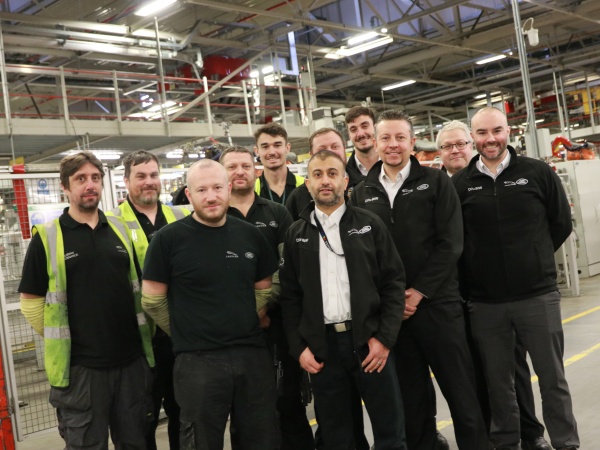 WORKING TOGETHER MAKES LIGHT WORK OF ROBOT SWAPS AT SOLIHULL

It is very rare for our robots to suffer a serious breakdown which requires the whole robot to be replaced. But when a catastrophic breakdown threatened to stop production at Solihull back in January, it took some extraordinary teamwork to get things back on track.

In Solihull’s Body Shop 1, robot swaps are extremely rare. In fact, since 2012, there have only ever been two instances where a robot has had to be swapped – both of which took place during a planned shutdown with plenty of time to carry out the work.

So, when the Maintenance team at Solihull was faced with a robot swap resulting from a catastrophic breakdown in January, there was an immediate sense of enormity about the task in hand.

Our maintenance teams are on cover 24 hours a day to ensure failures don’t impact production, but in a rare situation like this, some special efforts were required. Maintenance Manager John Worrall explained, “It became clear that a temporary fix wouldn’t work and that we would need to install a new robot the next day. Most of the team had never carried out a robot swap, so it was going to be interesting.”

With technical assistance from the Manufacturing Engineering team and added support from the Maintenance team at Halewood, the robot was exchanged within 12 hours and was up and working ready for production on the Saturday morning.

John continued, “A robot swap should normally take a few days, so to do it in under twelve hours - with the added pressure of production starting the next day - was an amazing achievement. Everyone involved should be proud of themselves.”

To put the icing on the cake, the team even managed to save thousands of pounds during the robot swap. John explained, “We thought about Project Charge+ and reused one of the robots which was left over from another renovation project. We’ll now refurbish the broken robot in its place, which will save over £40,000.”

Thank you to the Body Shop 1 Maintenance team who went truly above and beyond, working together to achieve something thought almost impossible.

Do you have a time when your team went the extra mile? Share your story with us at solihull@jlr-colleaguecommunications.com.

A robot swap should normally take a few days, so to do it in under twelve hours - with the added pressure of production starting the next day - was an amazing achievement. Everyone involved should be proud of themselves. 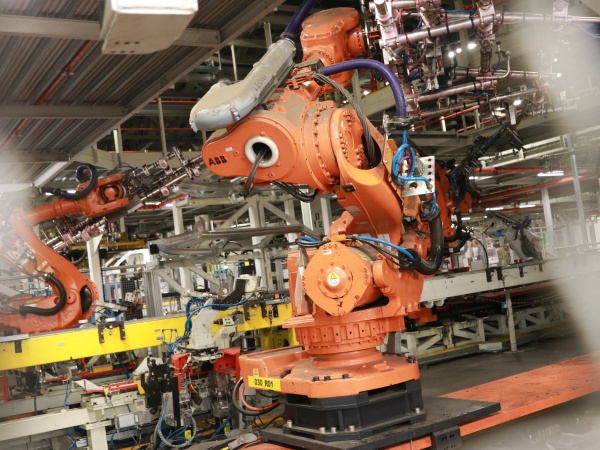 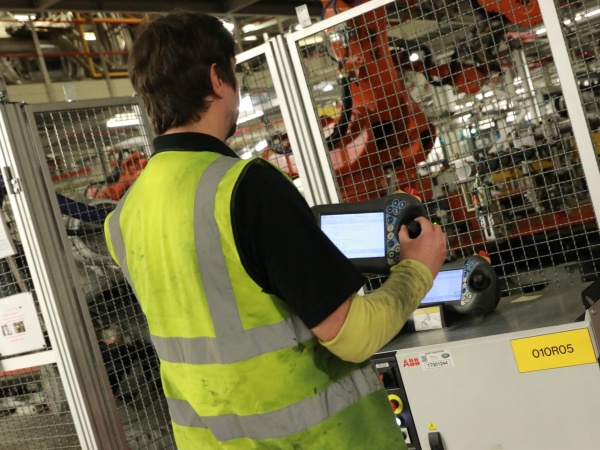