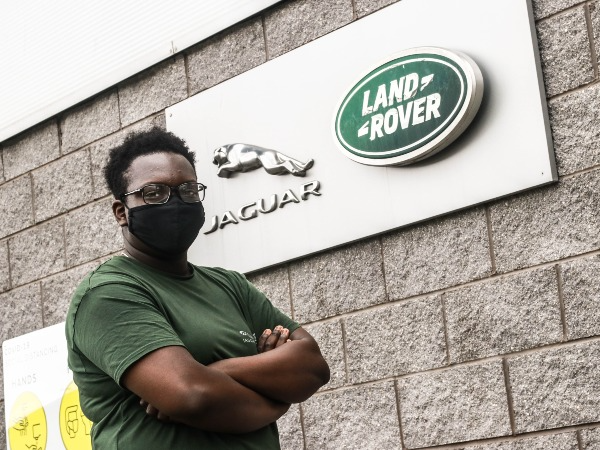 WORKING TOGETHER TO STAY SAFE

Coming together as one team to highlight hazards, near misses and incidents is making sure everyone remains safe in Solihull's FA2 facility.

Abdoulaye Jack or ‘Jack’ as he’s known, joined the FA2 team at the start of this year, and currently works on Line 5 fitting the underbody tunnel pad. New onto the process, Jack had been fitting the tunnel pad hundreds of times before he turned around and bumped his head on a specially adapted PHEV vehicle carrier, causing a small cut.

After alerting his Production Leader (PL), Scott Sammons, Jack was asked to take part in the investigation to understand the root cause of the incident and what could be put in place to stop it happening again.

Lynn Rhodes, FA2’s TU Senior Health and Safety Rep has been helping the FA2 team stay safe and prevent near misses and incidents for 5 years. When Jacks incident occurred, Lynn was part of the investigating team.

Lynn commented, “Jack did the right thing by raising his hand and letting his team know of the incident. What’s been great is that the FA2 team have come together and along with Jack, we’ve all worked together to make additional improvements to keep the FA2 team safe.”

For spending extra time to make safety improvements, Jack was nominated and recognised at the Solihull Plant Safety review. Jack's PL, Scott explained, “Being safe at work is our number one priority and it’s everyone responsibility - regardless of their role - to identify hazards, near misses and incidents.

“I want to give Jack a big shout-out for not only raising his hand but for working as one team to make sure everyone else is safe.”

It’s simple and easy for you to raise hazards, near misses and incidents. Simply click here to access more information on the reporting process.

How are you and your team making safety improvements in your area? Email your story to Solihull@jlr-colleaguecommunications.com. 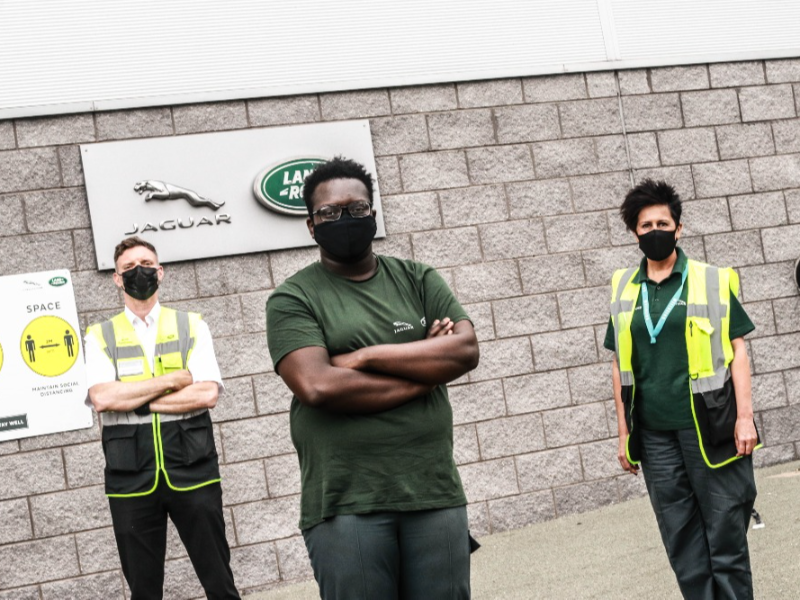 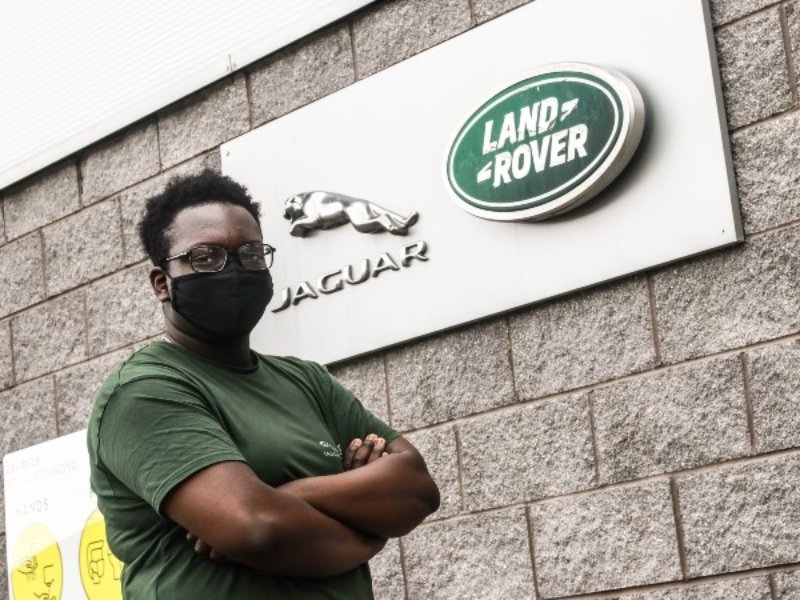