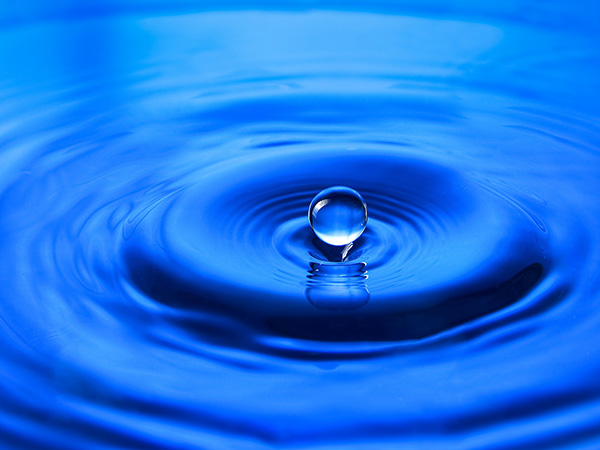 Clean freshwater is an essential ingredient for healthy human life, yet 1.1 billion people lack access to water and 2.7 billion experience water scarcity at least one month in a year.

By 2025, two-thirds of the world’s population may be facing water shortages.

World Water Day takes place on 22 March 2018 and aims to shed light on the impact of water shortages worldwide and in particular the environmental, ecological and humanitarian impact of the lack of access to clean water.

In Cape Town, South Africa, 12 April 2018 has be named ‘Day Zero’. It’s the day the city is likely to run out of water. The cause, a hat-trick; the worst drought in more than a century, a 4 million (and growing) population and a rapidly changing climate.

Recycling water has become a ritual, as residents are restricted to 50 litres per day. But what does 50 litres actually look like?

The Earth’s oceans account for 96.5% of its water, yet saline water is undrinkable unless it goes through the desalination process, which extracts mineral components, including salts.

According to the International Desalination Association (June 2015), there were over 18,426 desalination plants operating across the world, producing circa 86.8 million cubic metres per day, providing water for 300 million people. Desalination is particularly relevant in dry countries.

The largest of these, not unsurprisingly, is located in an arid county and is the Ras Al-Khair Desalination Plant in Saudi Arabia.

As the largest of its kind in the world, the plant is capable of serving approximately 3.5 billion people in the city of Riyadh.

However, due to its energy consumption, the desalination process is generally more costly than fresh water from rivers, groundwater, water recycling and water conservation. The latter is not always available and the depletion of these reserves is now a critical problem worldwide.

For more information and tips on how you can save water, CLICK HERE 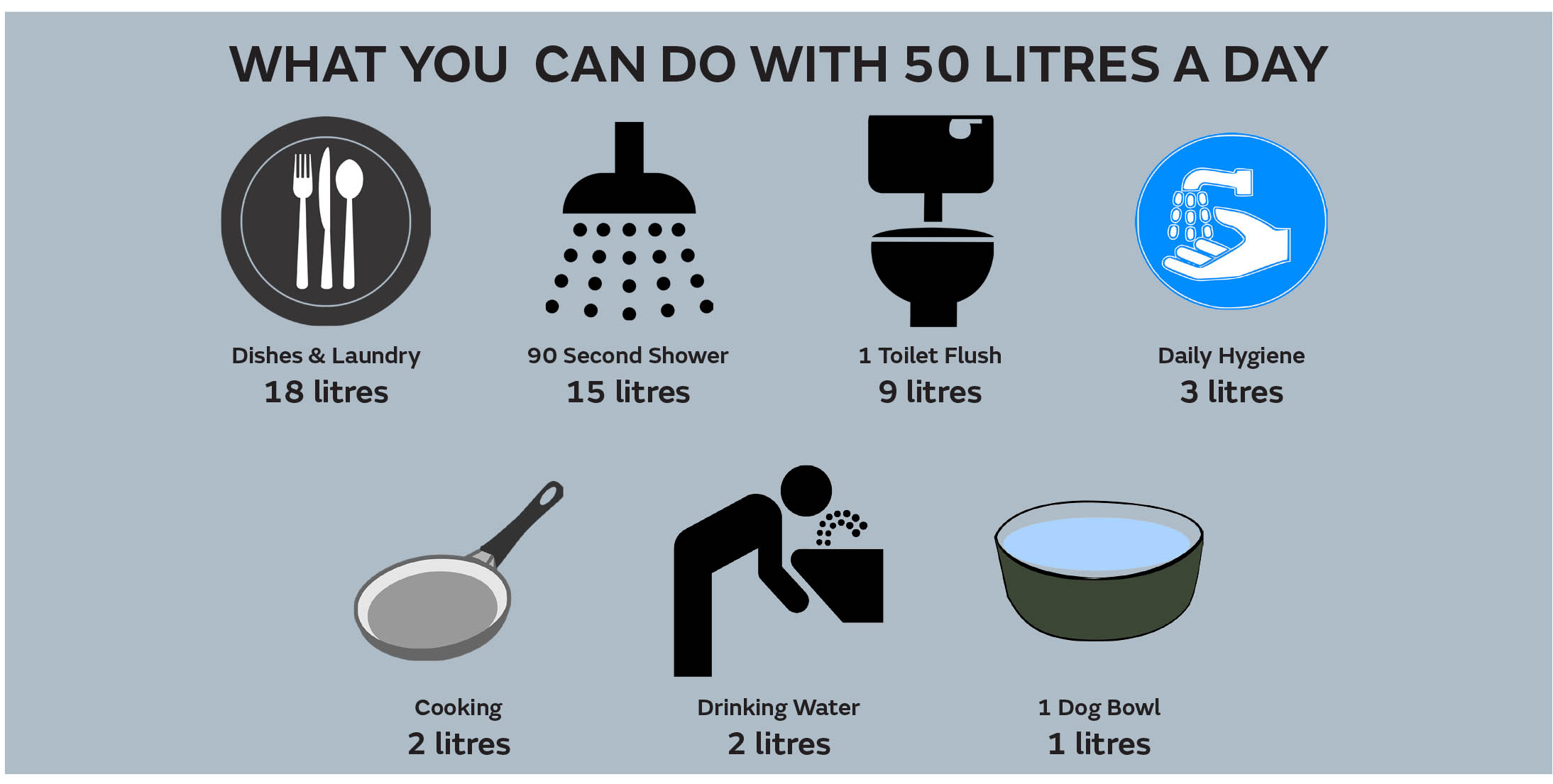